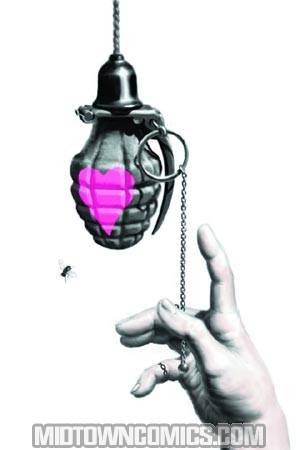 When Cain’s former employers turn on him, it’s Once Upon a Time in the West country as a team of heavies is dispatched to shut him up. As his allies evaporate one by one, Cain is increasingly beset by questions about just whose side his mentor was on. Unfortunately, the only person who can answer those questions is being held hostage by terrorists. As the government sees its plans unraveling, it calls in a little American help to remove the thorn in its side: No-Face, the deadly Yankee dandy. 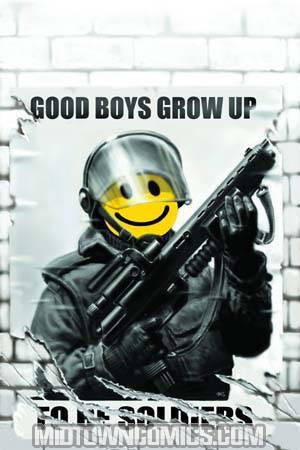 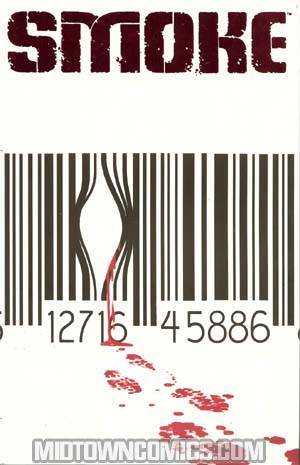 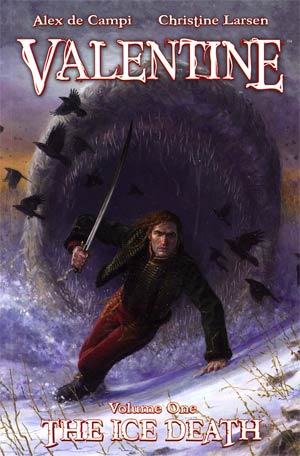 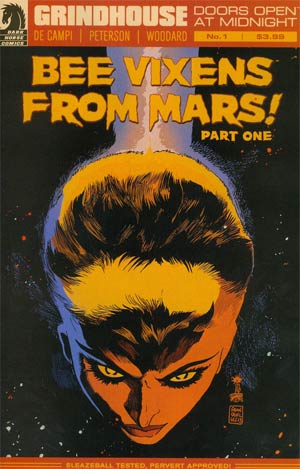 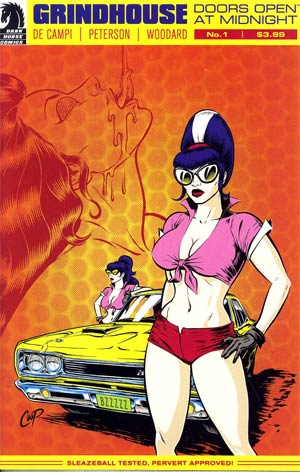 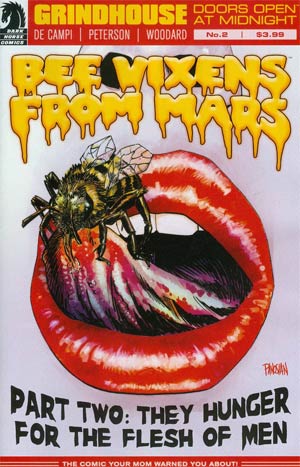 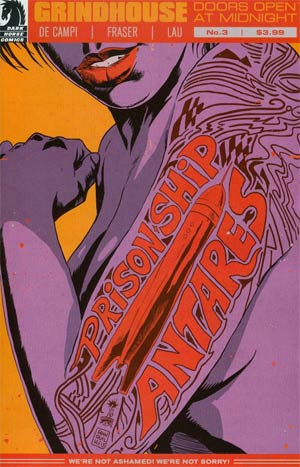 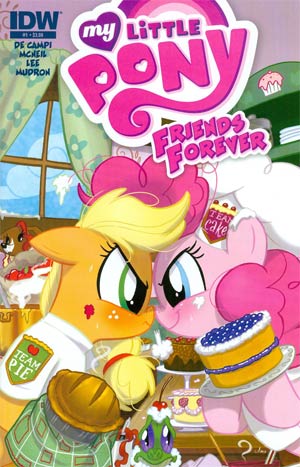 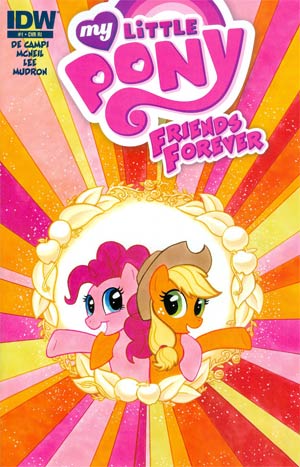 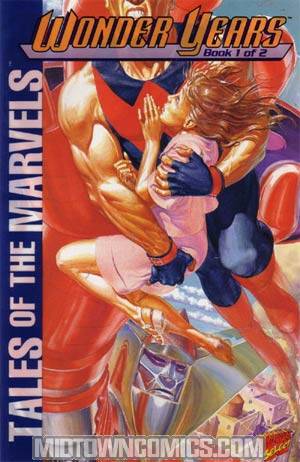 Tales Of The Marvels Wonder Years #1 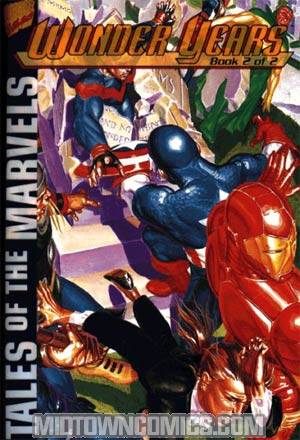 Tales Of The Marvels Wonder Years #2 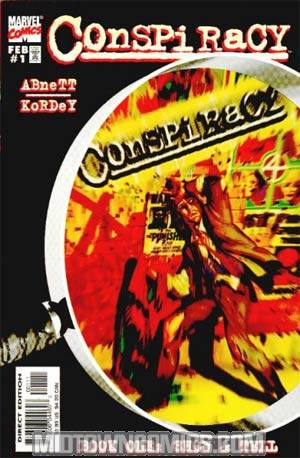 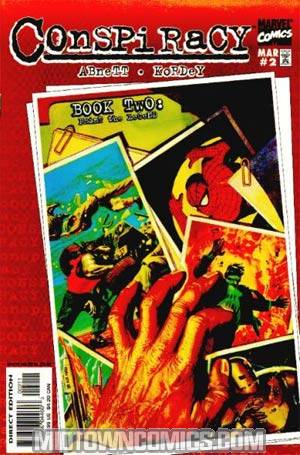 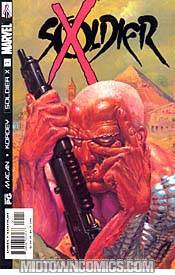 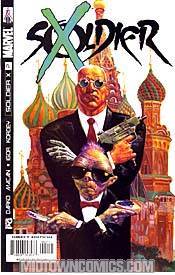 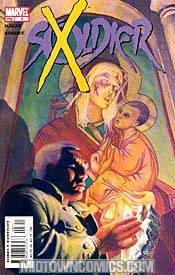 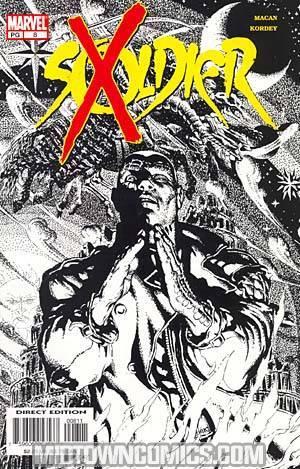 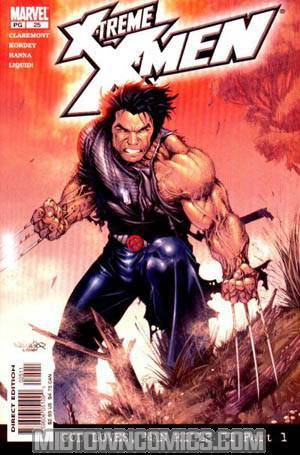 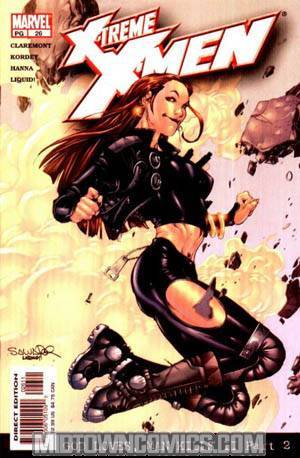 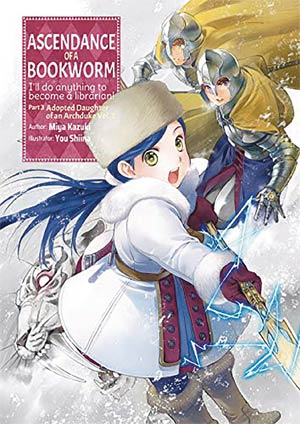