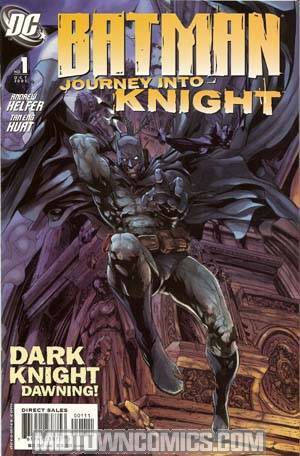 This thrilling maxiseries begins as Batman attempts to save a young girl from being robbed, only to learn that the young girl isn’t so innocent after all. This incident leads an undercover Bruce Wayne from Gotham City’s club scene to an airliner filled with the bodies of the freshly dead! To make matters worse, the bodies have been infected with a deadly plague...and so has Bruce Wayne! The danger and mystery are just beginning as Wayne sets off on a powerful Journey into Knight! 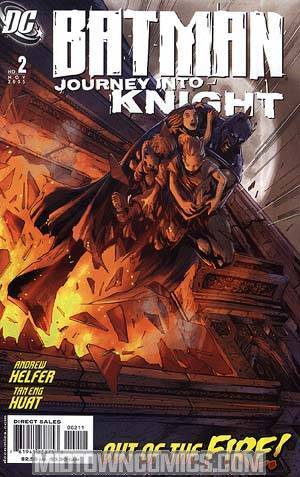 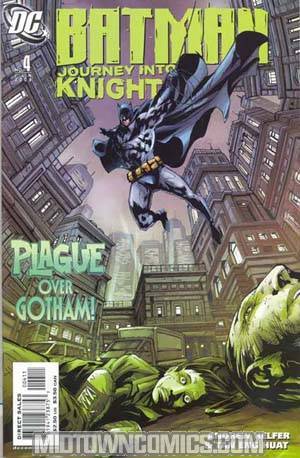 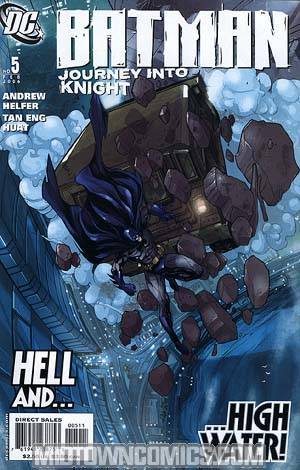 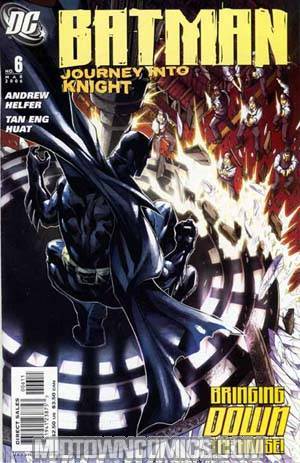 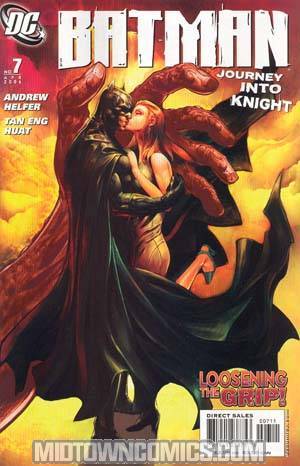 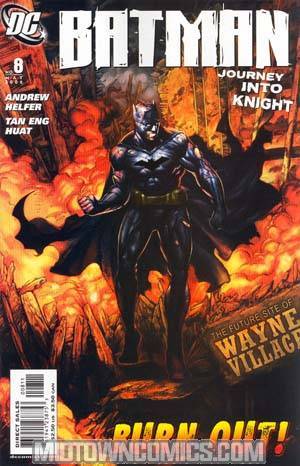 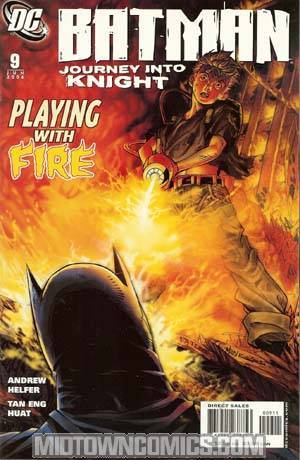 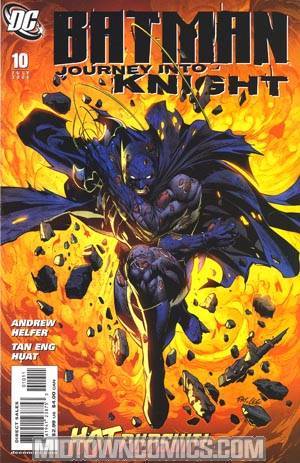 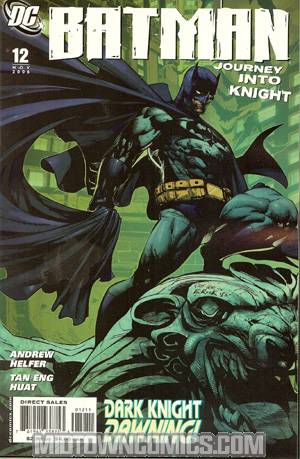 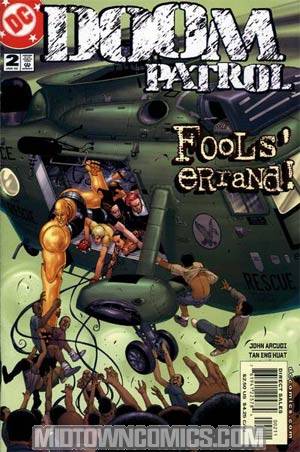 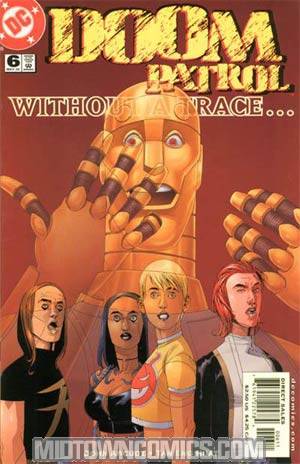 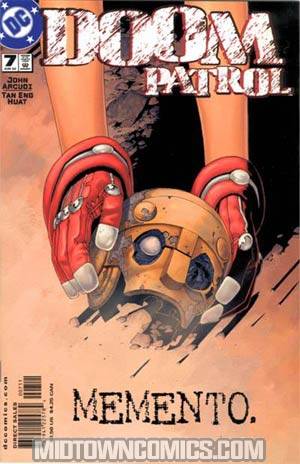 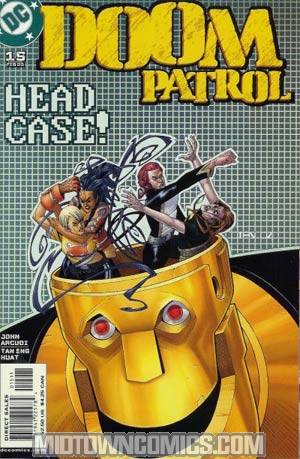 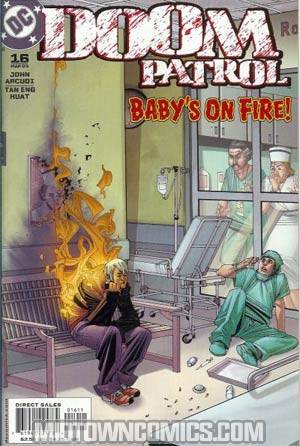 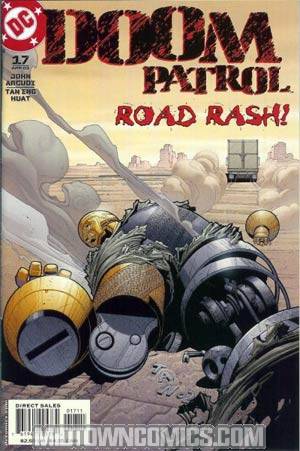 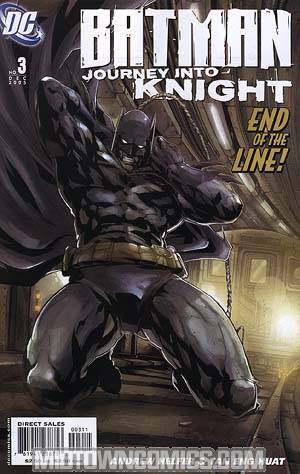