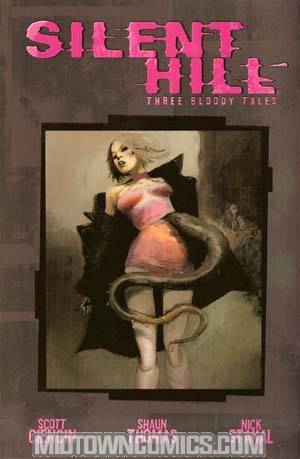 This blood-soaked volume collects IDW Publishing’s three chilling one-shots based on Silent Hill, the smash-hit Konami videogame series. In “Among the Damned,” a young, guilt-ridden soldier meets a doomed soul that will change his life...or end it; in “Paint It Black,” a painter finds his dark muse in Silent Hill, until a group of cheerleaders arrive and the attacks begin; and “The Grinning Man” tells the tale of the terrifying title character, who faces off against a State Trooper one day away from retirement. 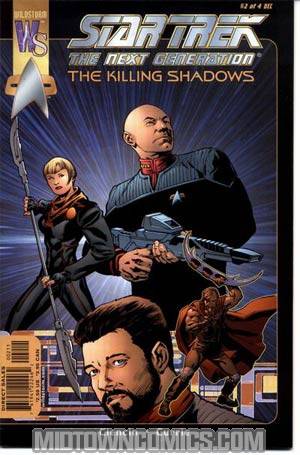 Star Trek The Next Generation The Killing Shadows #2 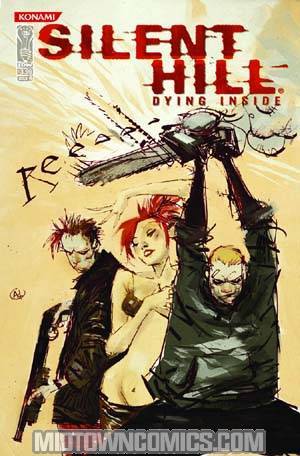 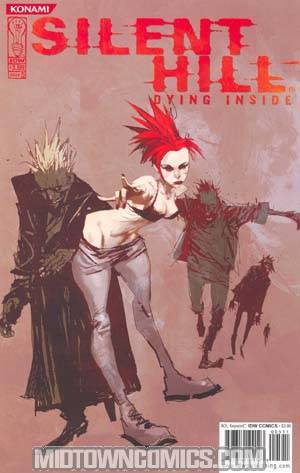 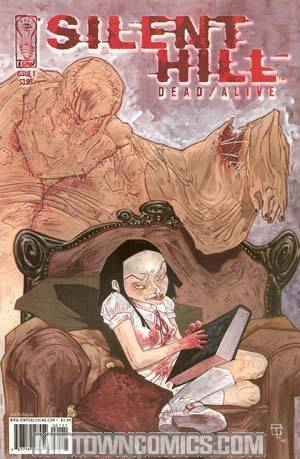 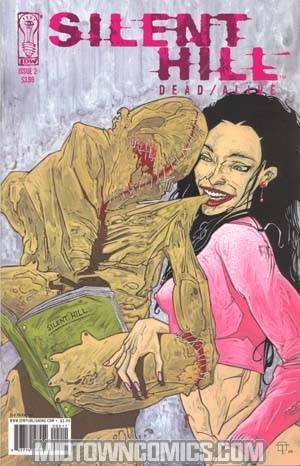