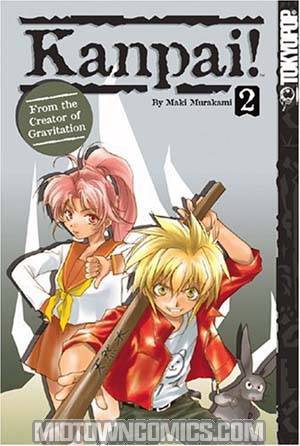 Chaos continues as the fight between Miko and the mysterious man claiming to be Shintaro’s father builds to a climax...and then is suddenly over. No one except our fabulous five can remember anything about the happenings at their school, and Nao isn’t pleased to find out that she is now Shintaro’s wife/permanent snack. Wackiness ensues as Shintaro and Ponta face off against the school Occult Club and a new exorcist appears (who looks remarkably like Yukia from Gravitation) with the ability to control Shintaro’s personality and powers.