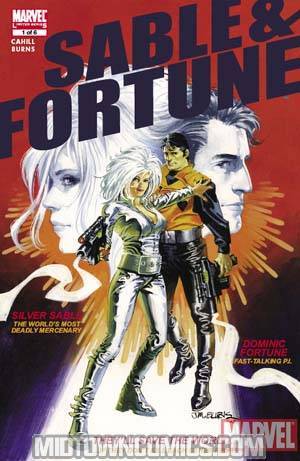 Silver Sable is leader of the unstoppable Wild Pack and the world’s greatest mercenary! But times change...the Pack has gotten so big it no longer resembles the team Sable once led — and when evidence points to a traitor, Sable will stop at nothing until she finds him! Enter a brash young private detective calling himself Dominic Fortune, who’s out to make a name in the world of international espionage! With Sable branded a has-been — and Fortune’s star ascending — they’re a match made in heaven...as long as Fortune shuts up and follows Sable’s orders! 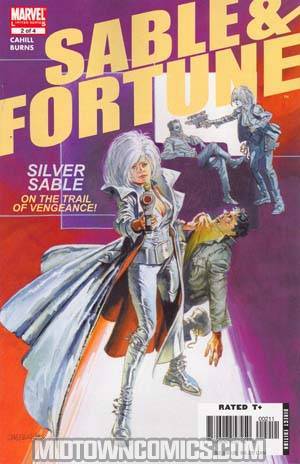 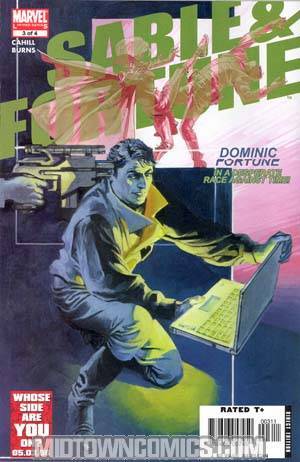 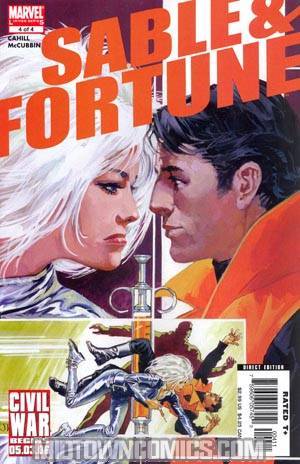 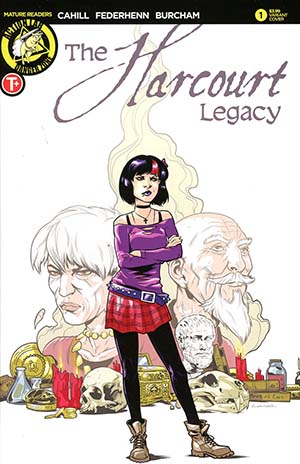 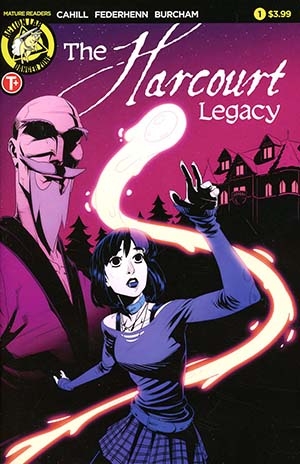 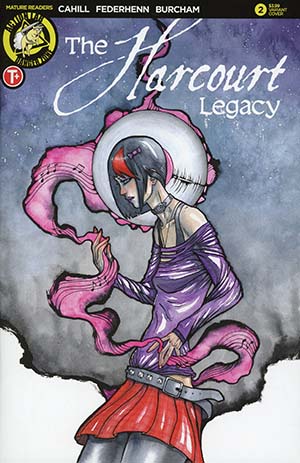 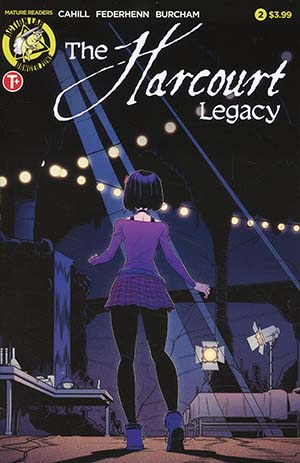 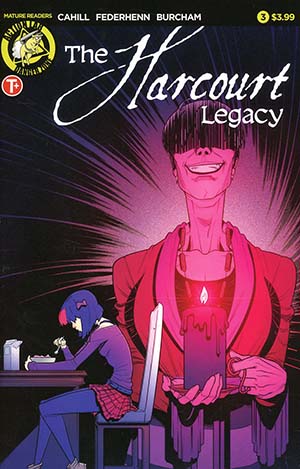 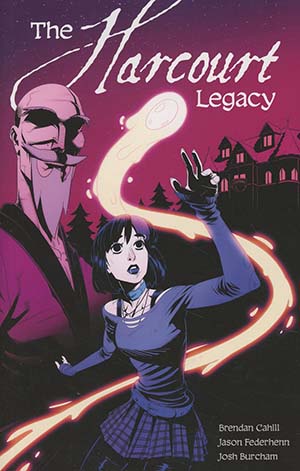