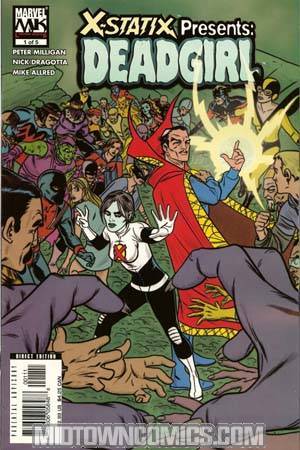 It’s hard to keep a good girl down...especially when she’s Dead! That’s right, True Believers, hold onto you’re freaking hats! After a brief hiatus caused by their, ahem, deaths, everyone’s favorite mutants are back! And this time, they’re bringing a host of...questions with them. Like why do some heroes and villains keep on dying, only to return from the dead? And why do other heroes and villains bite the bullet, only to remain dead? Who decides on this craziness? Is it some karmic wheel in the sky? Some fickle finger of fate? Or is it just some guy in the marketing department? Well, one such deceased villain, named The Pitiful One, is going to find out. When the Pitiful One decides that he’s tired of being dead, he assembles a posse of Marvel’s deadest villains to attack the world of the living. And it’s up to Doctor Strange to stop him and his evil cohorts — but he needs help from...well, you know. With Kraven the Hunter, Tike Alicar, and a few other surprise, dead guests. 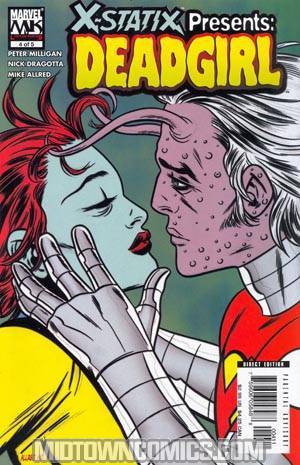 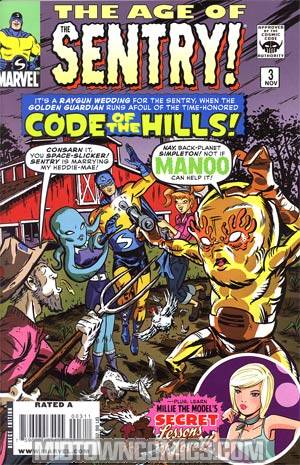 Age Of The Sentry #3 Cover A Regular Dave Bullock Cover 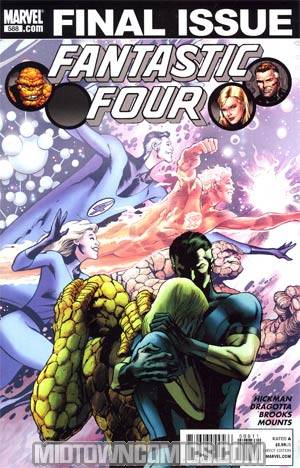 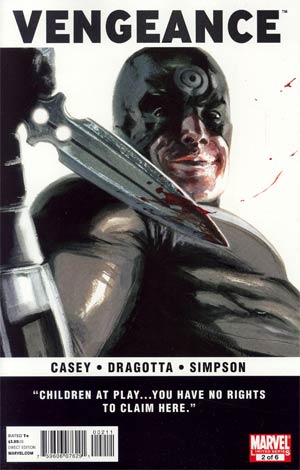 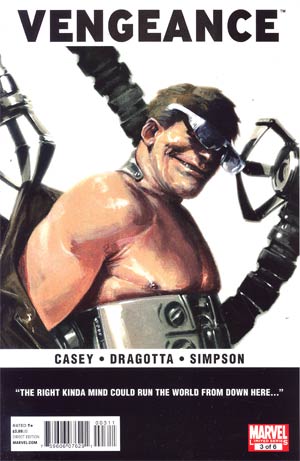 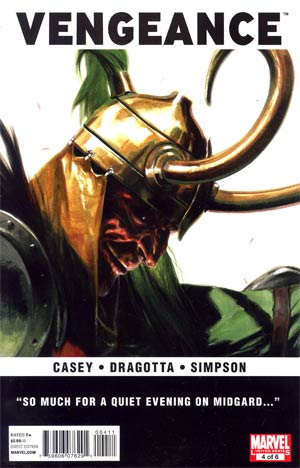 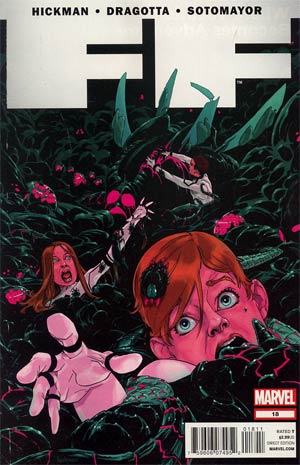 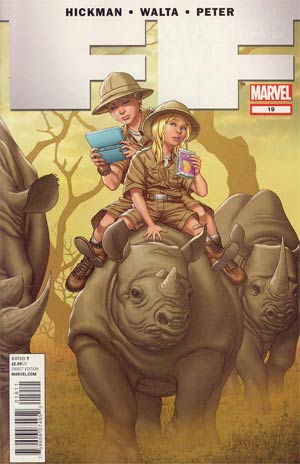 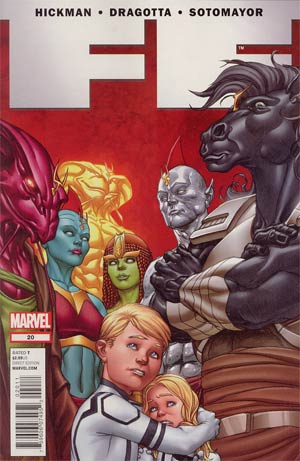