The dictatorial reign of the warlord General Tuzik is brought to a halt when the JLA, acting at the request of the United Nations Security Council, storms the General's stronghold. Unfortunately, Tuzik bends the rules of international law — and escapes the free world's grasp — to initiate his greatest act of terror: creating a Justice League for his own country to help bring the world and its heroes to their knees! Who — or what — is the Hypothetical Woman that enables Tuzik to create his own twisted League Against Justice? 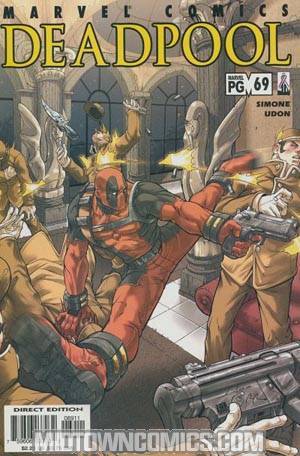 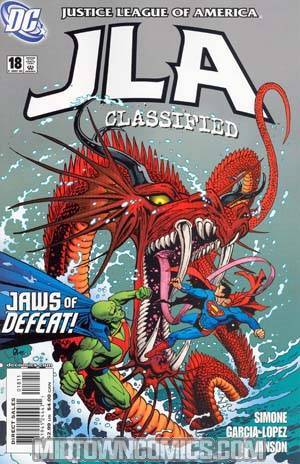 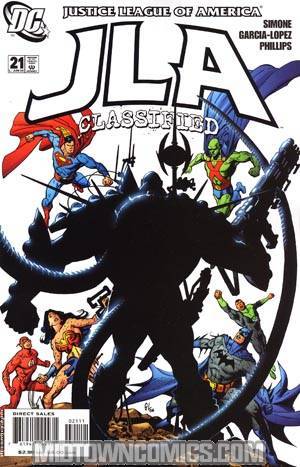 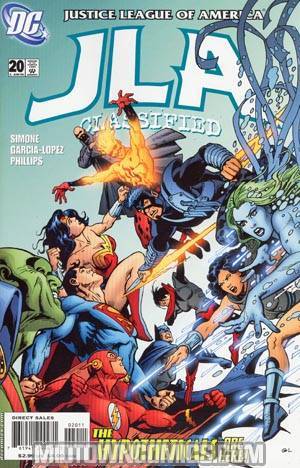