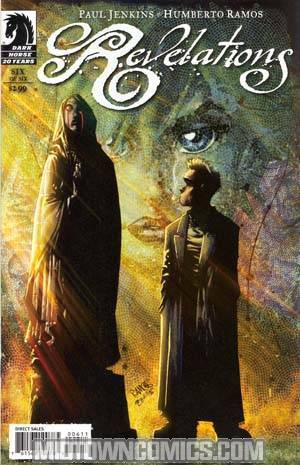 Detective Charlie Northern’s investigation into the suspicious death of the Pope’s successor comes to its shocking conclusion, rocking Northern’s faith, and lack thereof, to its very core. The dark rituals of a blasphemous cult operating beneath the Vatican are brought into the light, and Cardinal Toscianni’s role in these events, which have threatened the heart of the Church, proves to be anything but expected. Learn how and why one unexplained death set off a string of homicides leading straight to Northern in this surprising final installment to Jenkins and Ramos’ superlative occult murder mystery. 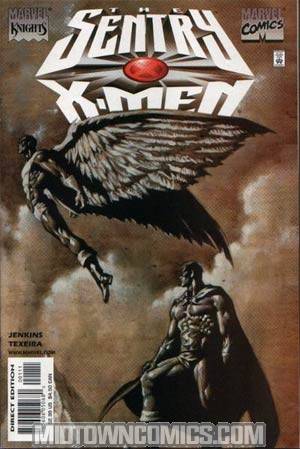 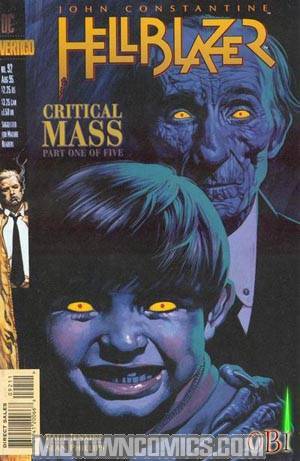 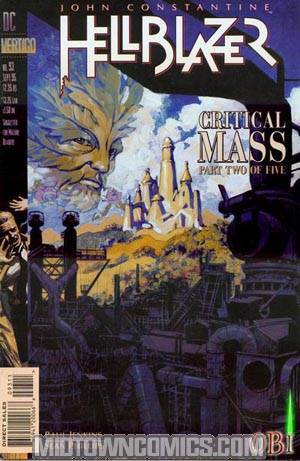 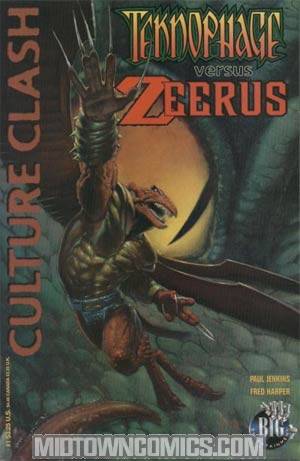 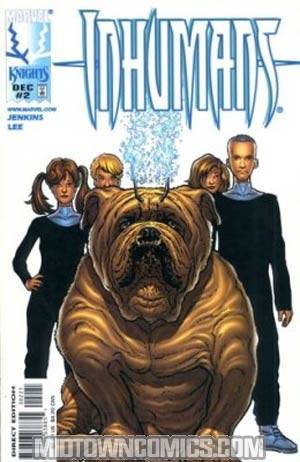 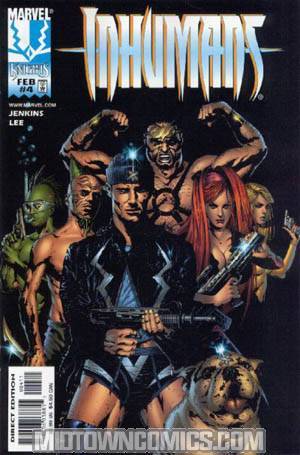 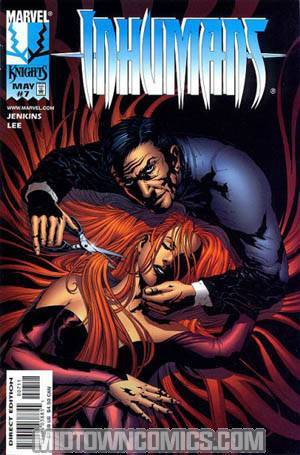 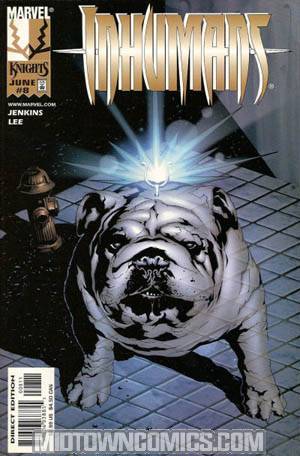 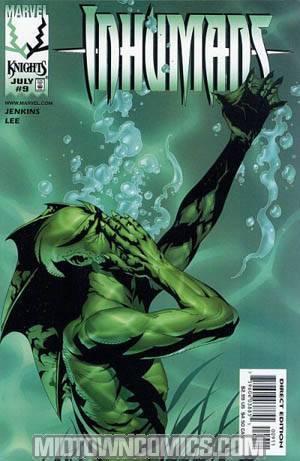 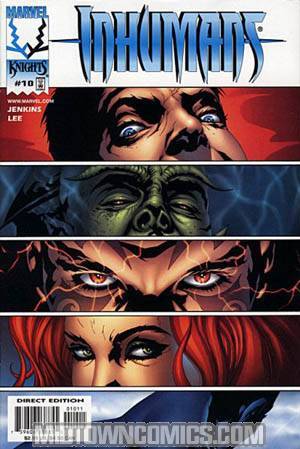 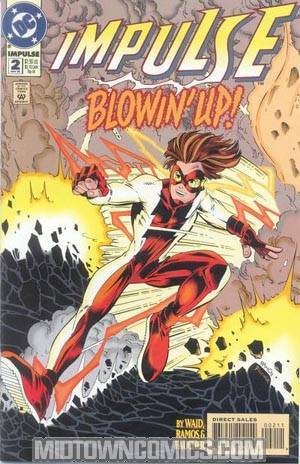 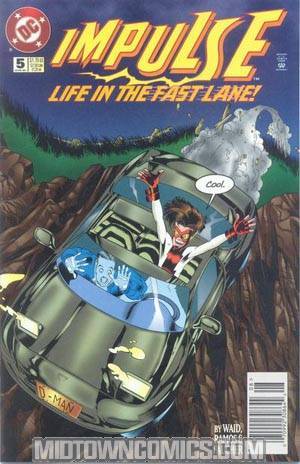 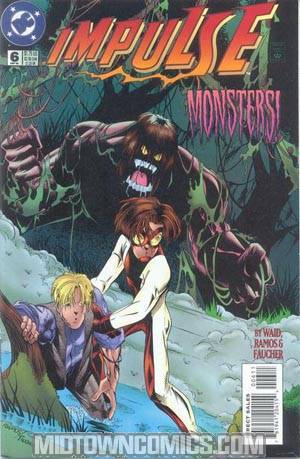 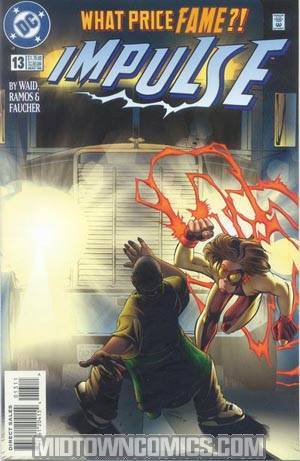 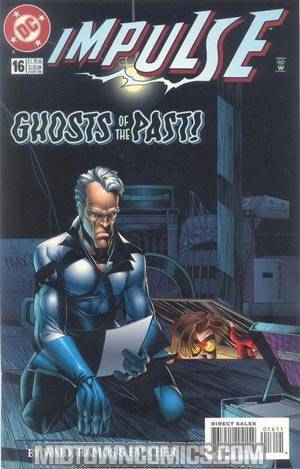 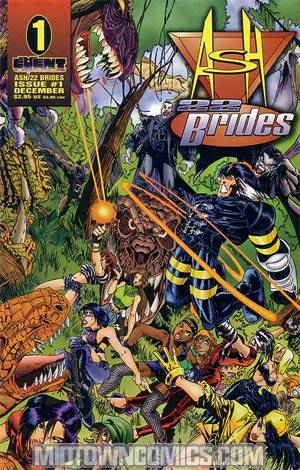 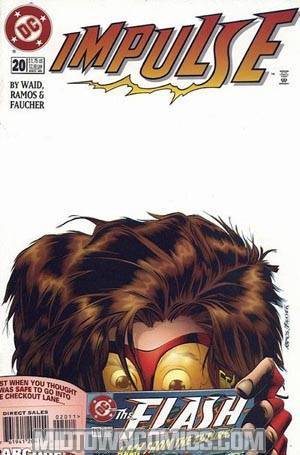 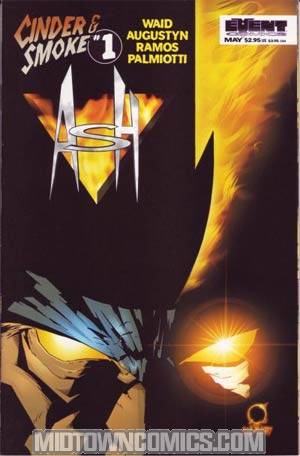 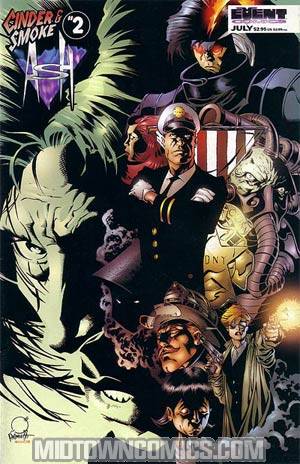 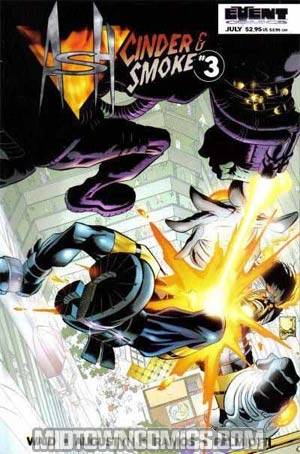