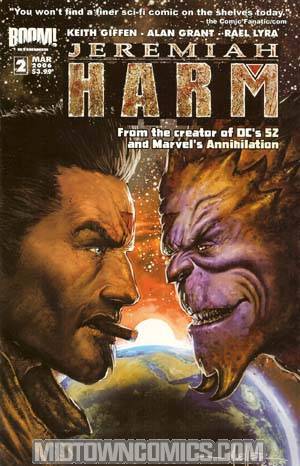 The action's taken to Earth! Three of the galaxy's most wanted have escaped a prison planet and have come to earth seeking a doomsday weapon. They are: Brune Maze, murderous alien composed entirely of poisonous gas; deadly assassin and alien seductress Ayoma Skiver; and their leader, Dak Moira, a murderous mastermind who considers himself an "artiste." The only man standing between them and universe-wide destruction: Jeremiah Harm, the most infamous outlaw the cosmos has ever seen. Armed only with his wits and his grit, Harm sets about taking them down. 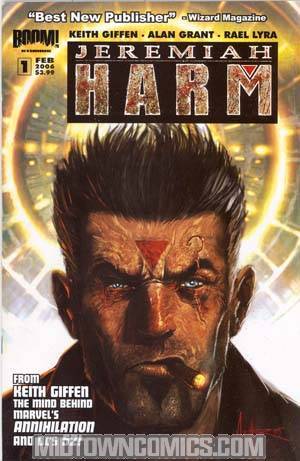 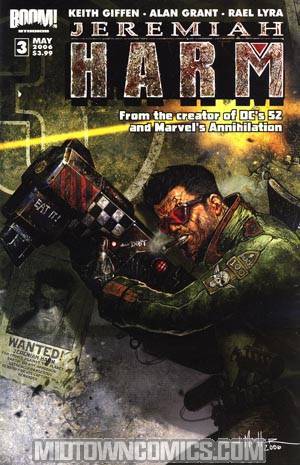 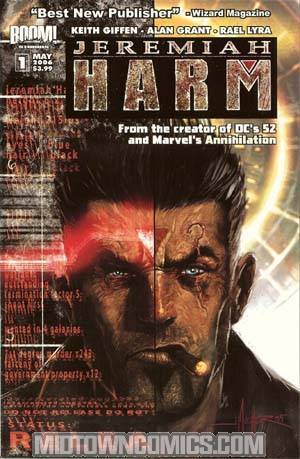 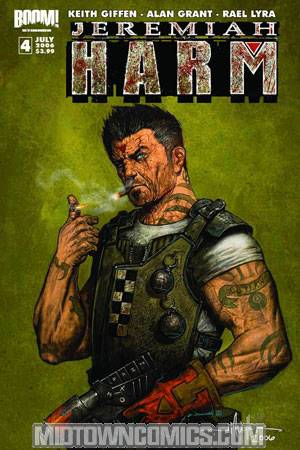 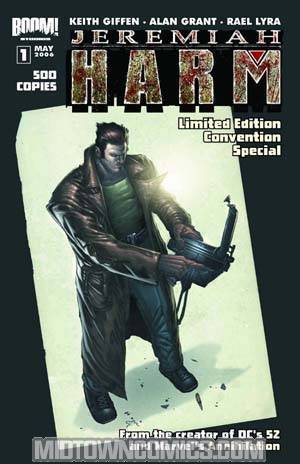