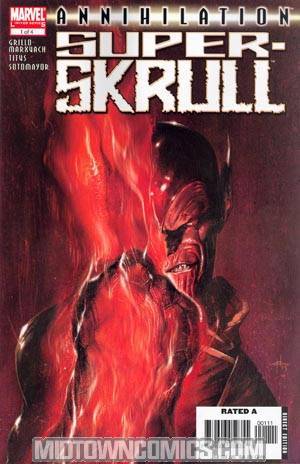 From one of the writers of the hit television series “LOST”, comes a new vision of the venerable villain as Super-Skrull brings his devious cunning to bear on an unstoppable enemy! Super-Skrull bursts into the frontline of the war against the Annihilation Wave — taking the fight to the enemy in his own ruthless way. And for once, evil may just be the only way to defeat evil! 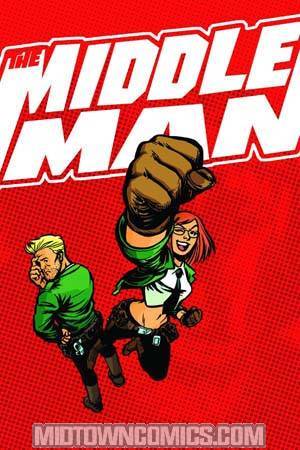 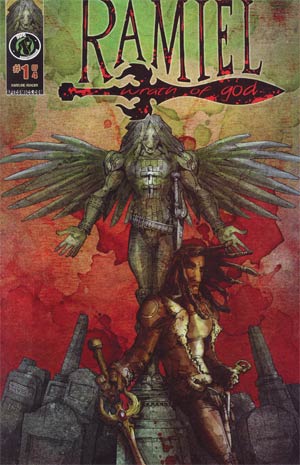 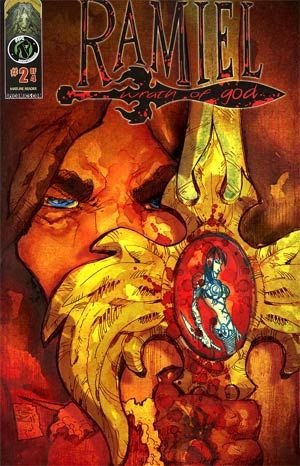 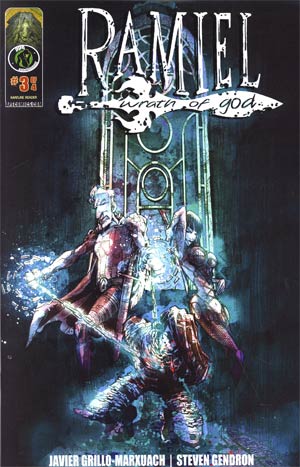 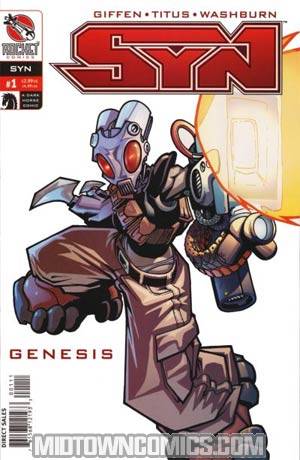 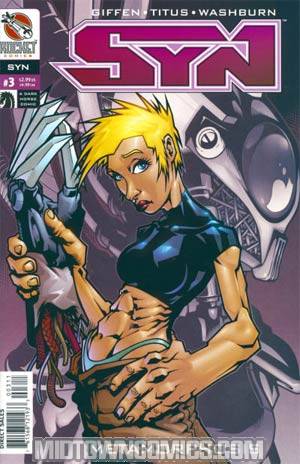 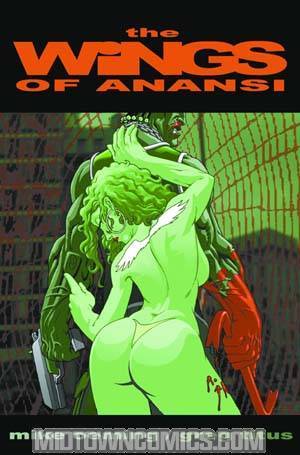 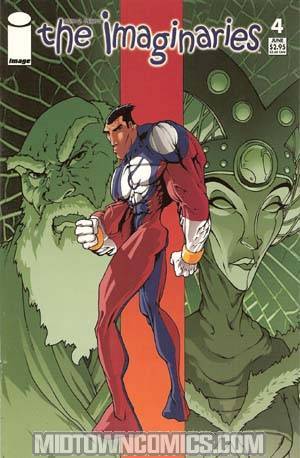