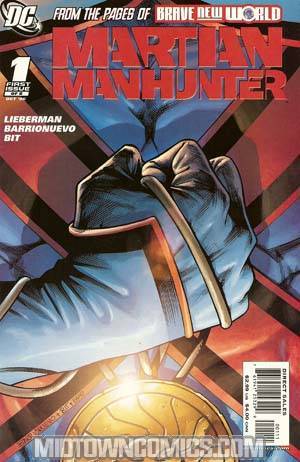 Exploding from the pages of BRAVE NEW WORLD, Martian Manhunter stars in his first solo adventure in over five years! This series will change the way you see the last son of Mars!

Since coming to Earth, J'onn J'onzz has strived to fit in with his adoptive people, even altering his appearance in order to not frighten Earthlings. And in that time, he has struggled between following the ways and customs of his people and becoming human.

But now everything he believed about his past has been shattered, and his tolerance for the failings of humanity is at an end. On a mission to seek the real facts about his past and his long-lost race, Martian Manhunter will stop at nothing to discover the truth about himself and the world he lives in! 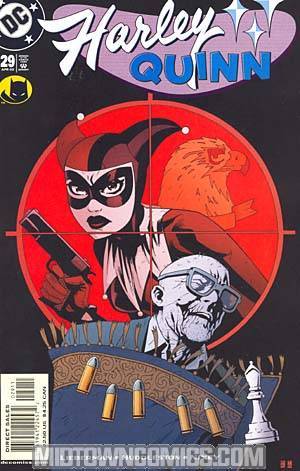 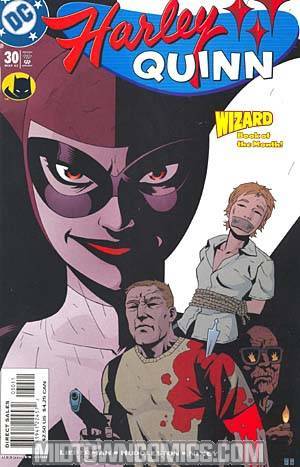 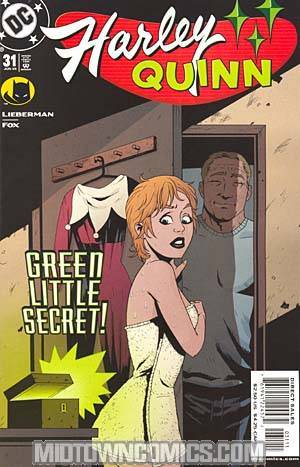 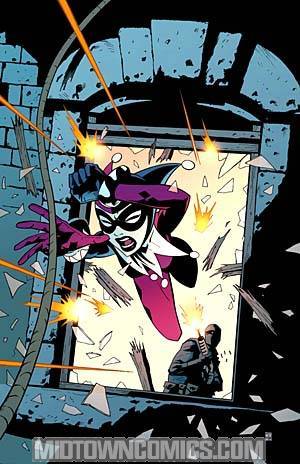 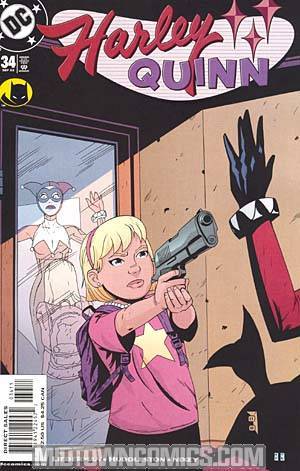 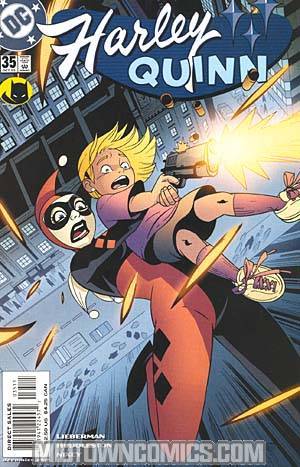 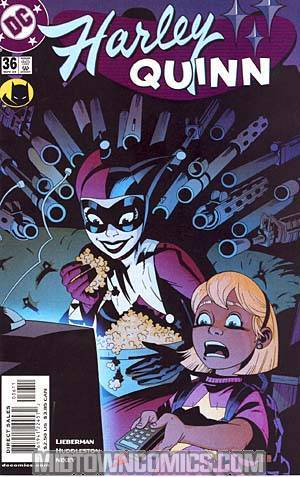 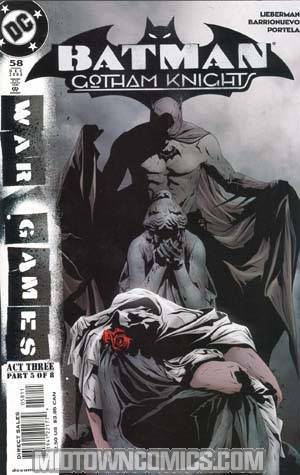 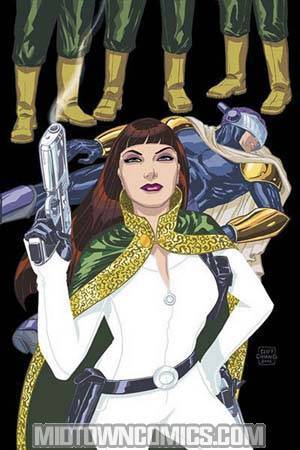 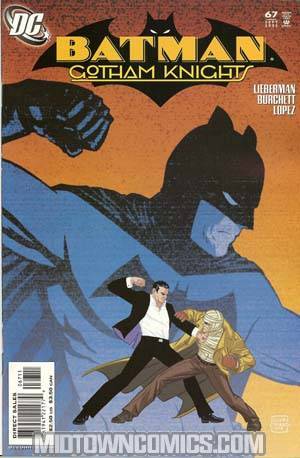 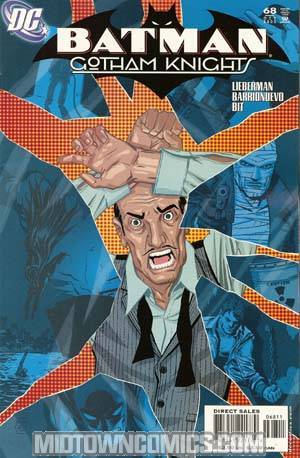 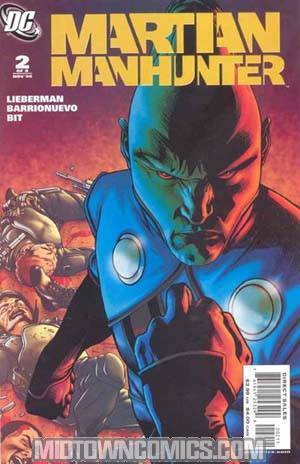 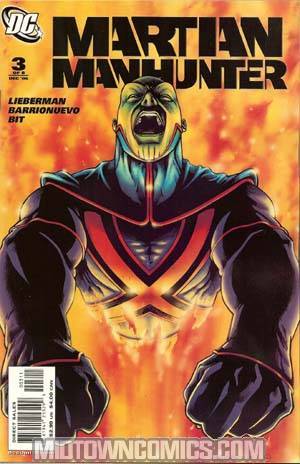 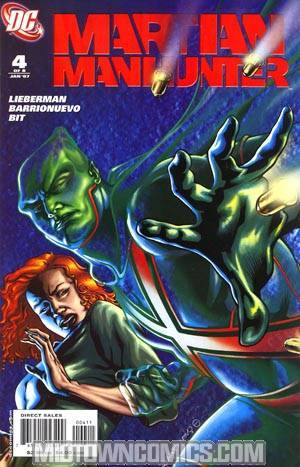 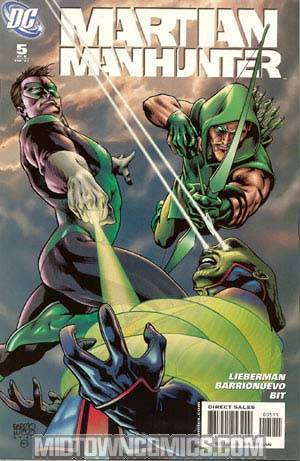 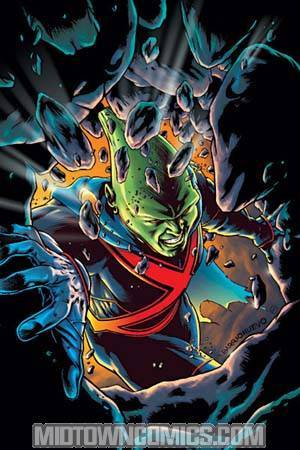 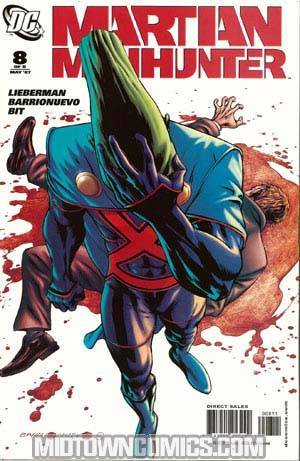 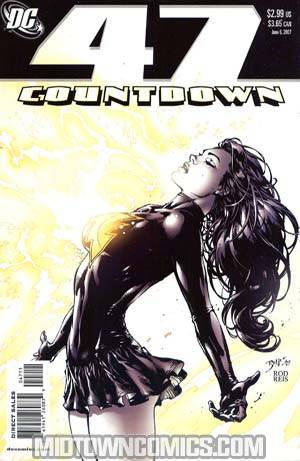