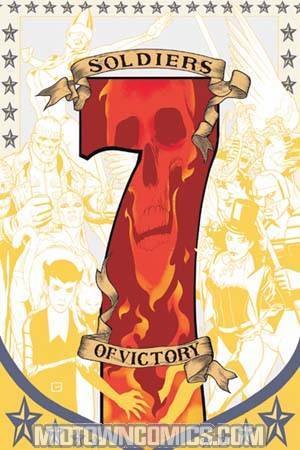 Does the debut of an incredible new superteam begin here...or is this the end of the line for the most bizarre group of heroes ever known? Fresh from their hit miniseries, seven unique and unlikely soldiers must join forces to save humanity from its own future! The only catch? They can never meet!

Klarion, Zatanna, The Manhattan Guardian, Bulleteer, Mister Miracle, Frankenstein and The Shining Knight return for the epic conclusion of the Seven Soldiers mega-series, as the apocalyptic threat of the Sheeda intensifies to a terrifying, unexpected climax.

Which of the Seven Soldiers will betray the others? Which two will cross paths? Who will find love at the end of the world? Who will change forever? Who will face the ultimate villain? And which Soldier will die? 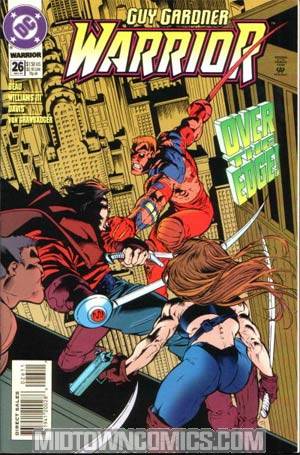 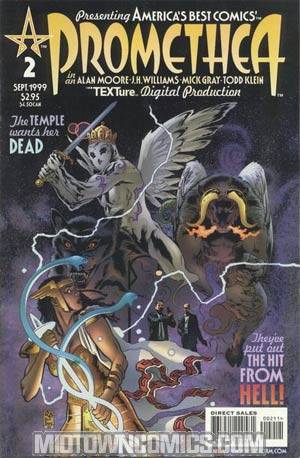 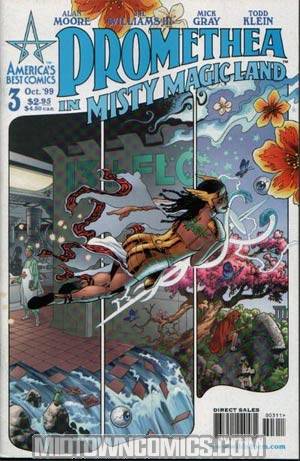 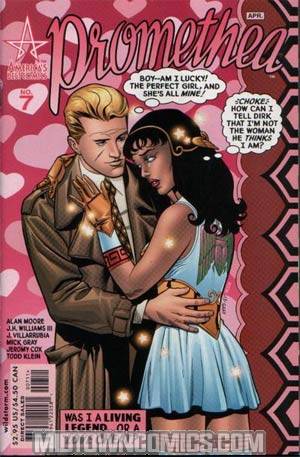 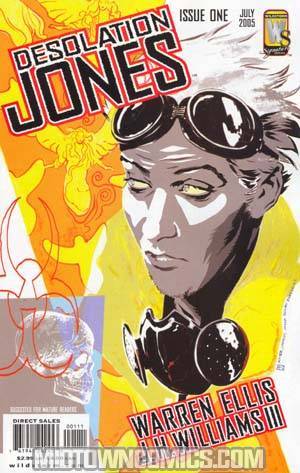 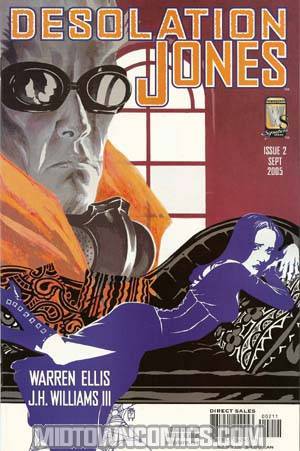 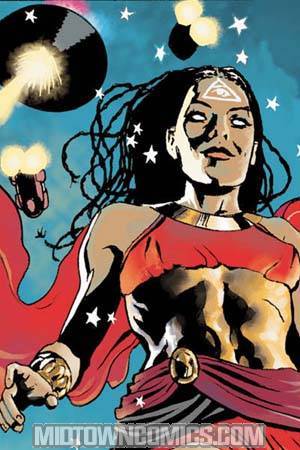 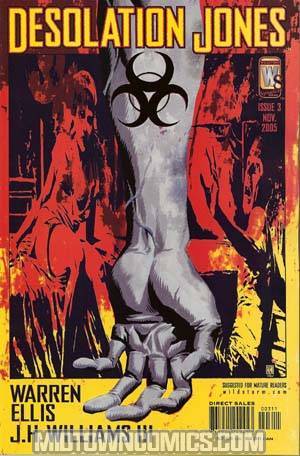 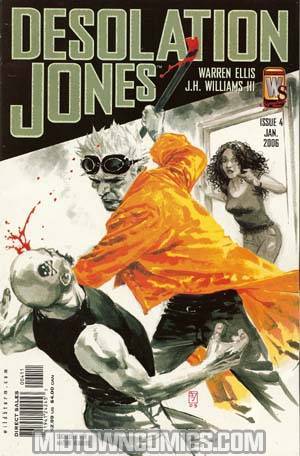 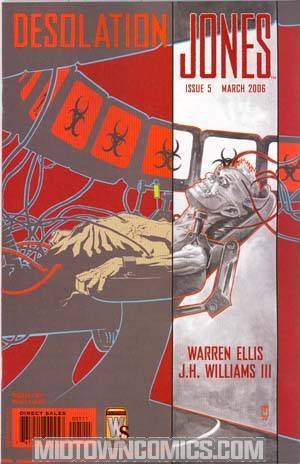