Owen Bryce was used to being bullied throughout the course of his still young life. Things would have continued along that beaten path if it wasn't for an accidental change inside of Owen. He finds that he has been endowed with special powers due to a government regulated experiment that his parents underwent. Owen will learn that while he may be faster and stronger than his peers, his talents tend to occasionally go "haywire". 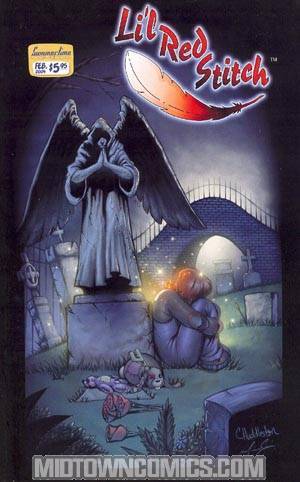 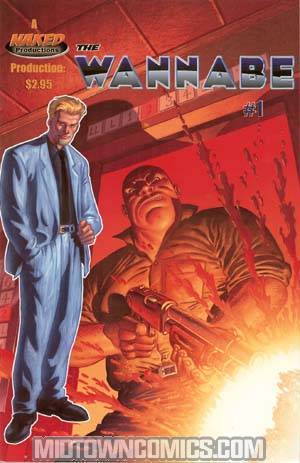