Julien and Genevieve join forces with a reclusive hermit in a remote French hamlet. The tiny village, it seems, was once the capital of the Merovingian kings, France’s ancient rulers, rumored to be descendants of Christ... Meanwhile, the Duke of Lorraine, having taken over France, is forced south to rally his troops, bringing him closer and closer to Julien and Genevieve. And at last, Genevieve’s motives in her dangerous double-agent role for Julien and the Duke are revealed. But she may have put Julien — and herself — in more danger than she thought! 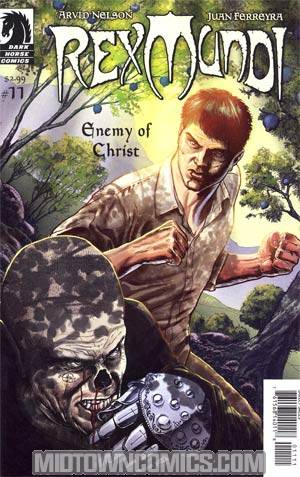