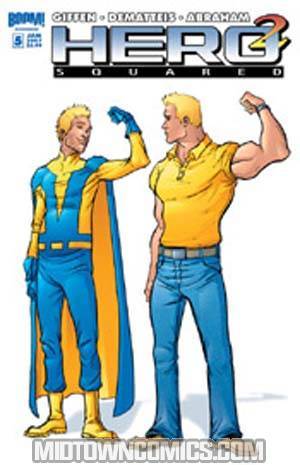 The Bwahaha isn't just back, now it won't go away! Milo's a slacker in this world, but the next universe over he's champion of justice Captain Valor. Now that Valor's come to his world, Milo's learning that he's his own worst enemy. Milo's gone for Valor's girlfriend, the evil Calignous, while Valor's going for Milo's girlfriend Steffie. Can you cheat on your girlfriend with...a parallel universe version of your own girlfriend? 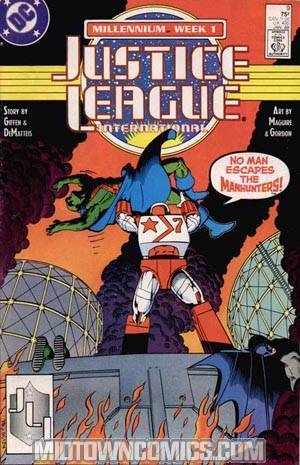 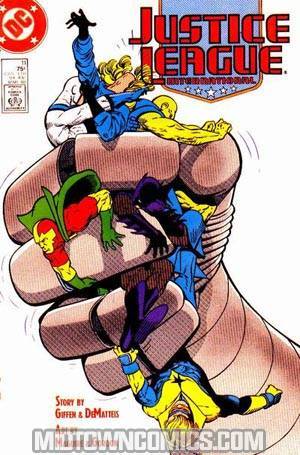 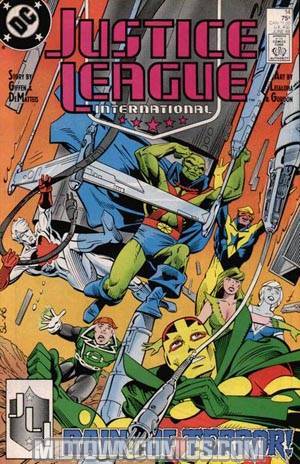 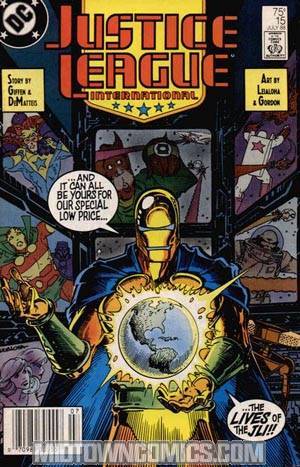 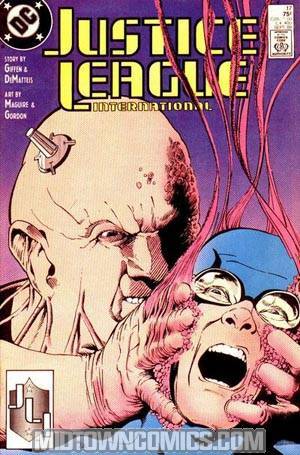 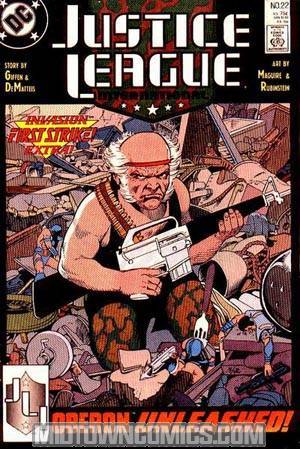 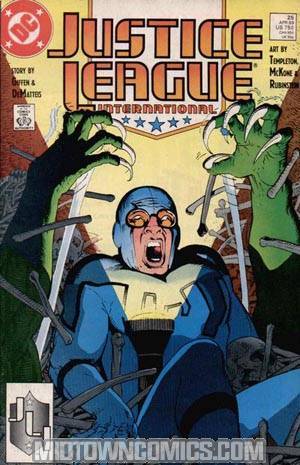 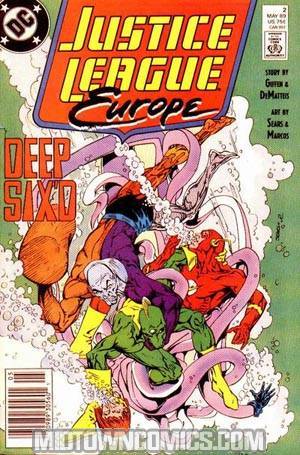 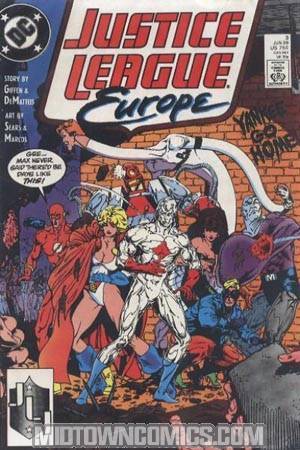 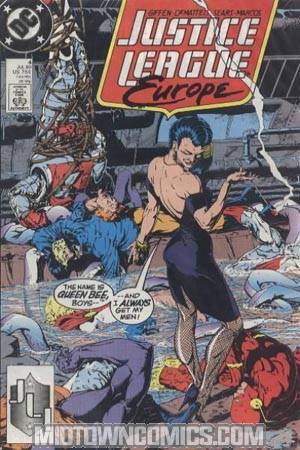 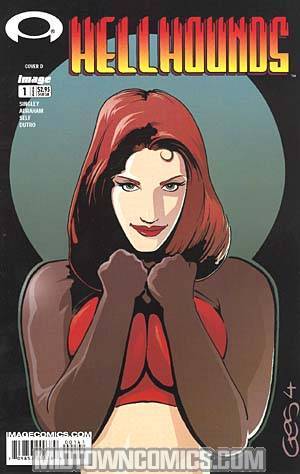 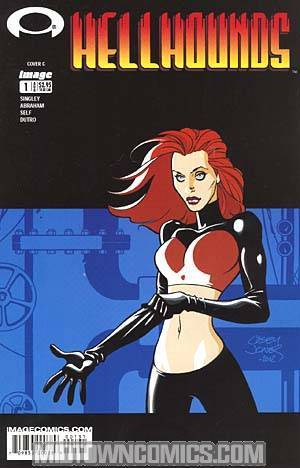 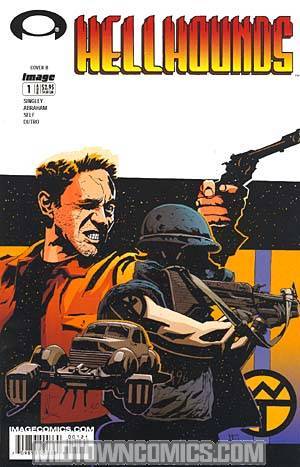 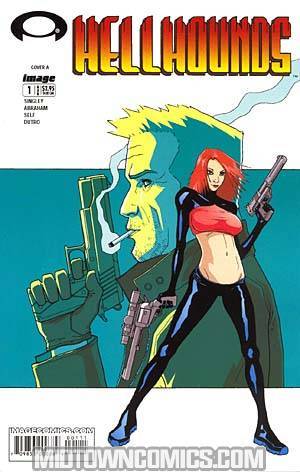 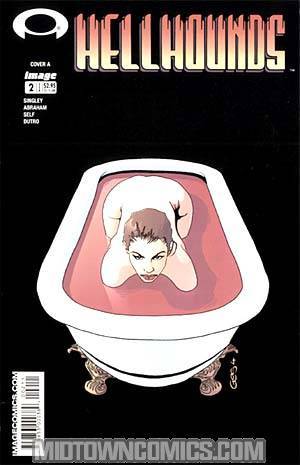 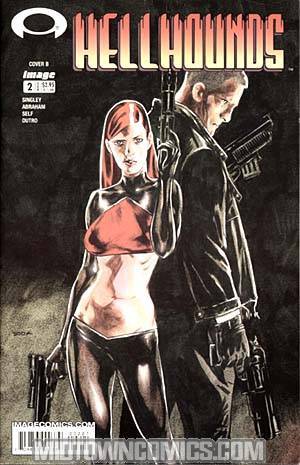 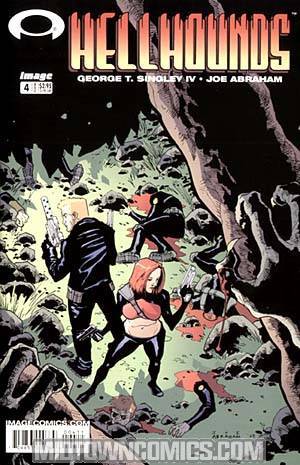 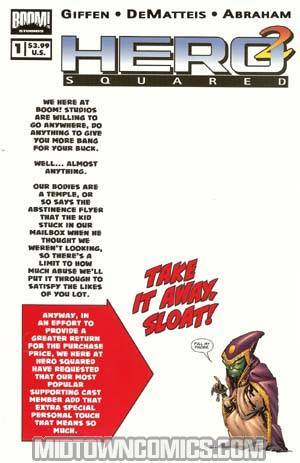 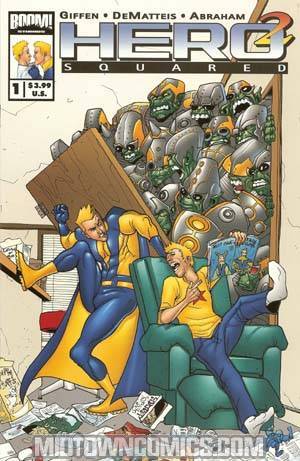 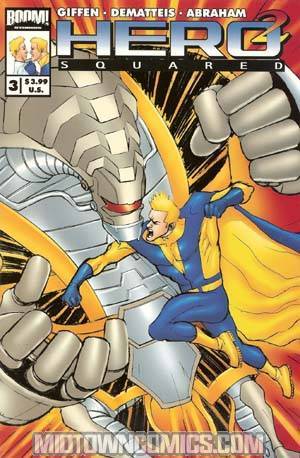 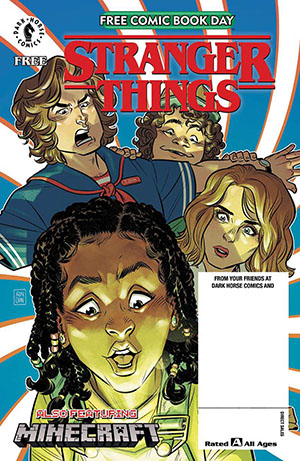 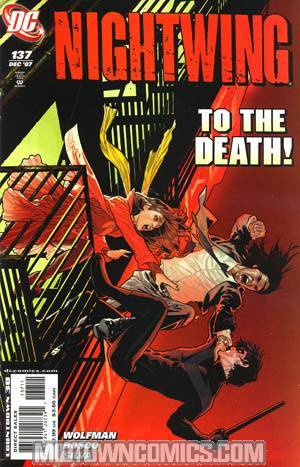