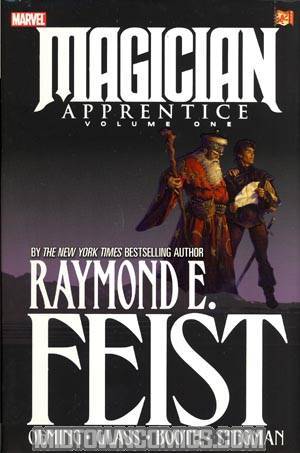 Pug and Tomas are two kitchen boys who dream of being heroes one day in the medieval fantasy world of Midkemia. But as the boys start on the path to manhood and begin their apprenticeships to their respective masters, they one day stumble upon a strange shipwreck and learn that invaders from a strange and distant world have found a way to invade Midkemia through portals known as "rifts" and are preparing for a full scale assault. As Tomas learns to be a soldier and Pug studies the path of a magician, both boys find themselves growing into the heroes they had hoped to become - but growing apart as the effects of the Riftwar change both of their lives forever. 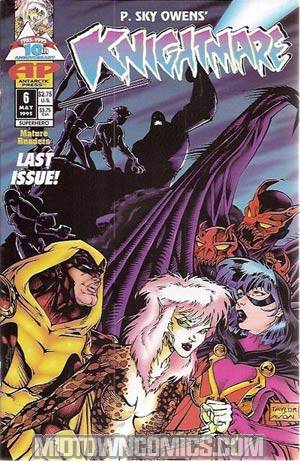 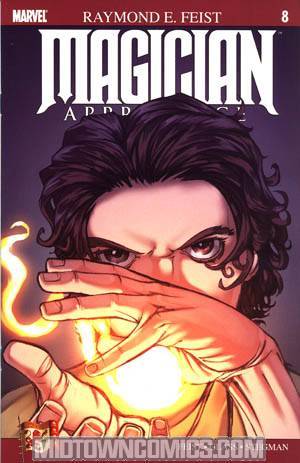 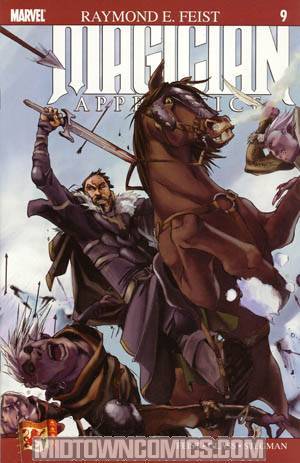 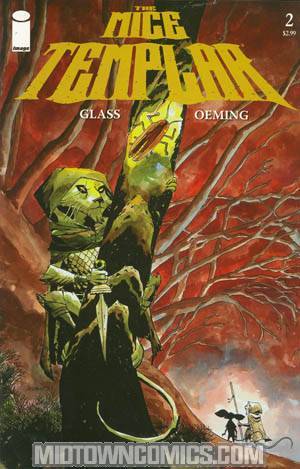 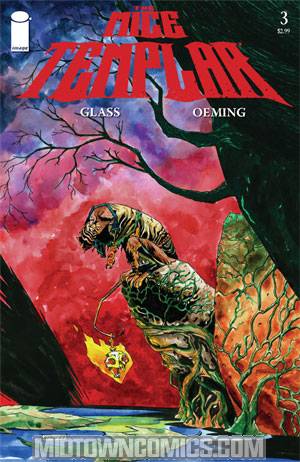 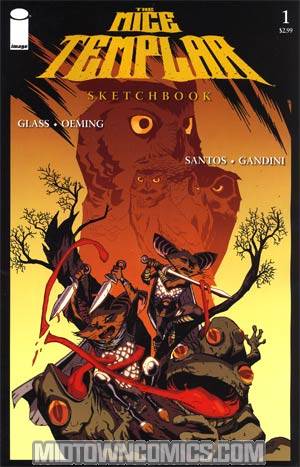 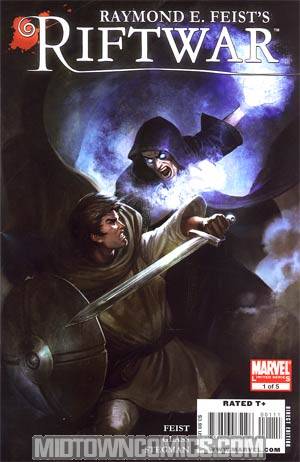 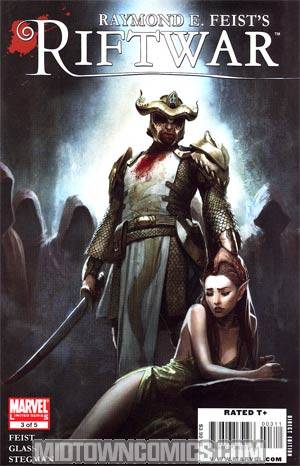 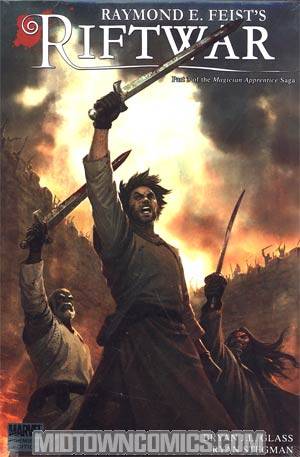