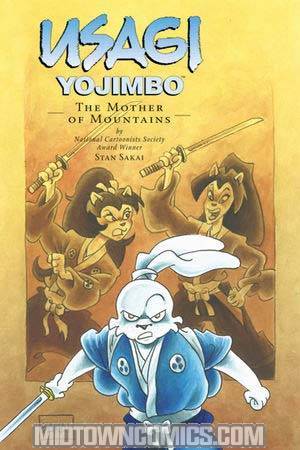 The discovery of gold ignites a struggle of striking proportions as a power-mad tyrant's lust for wealth threatens to destroy not only Usagi Yojimbo and his companion Tomoe but an entire innocent village! When plague strikes a border town in the mountains of the Geishu Province, Lord Noriyuki sends his loyal bodyguard Tomoe to investigate. Once there, she and her retinue discover a truth far more terrible. Meanwhile, back at the castle, the sycophantic Lord Horikawa sets in motion a plot to eliminate Tomoe his own way. Only the rabbit ronin Usagi could extricate a friend from a predicament this perilous — if he hadn't ended up landing in the same one himself! Usagi and Tomoe must use every ounce of skill and wit if they are to survive "The Mother of Mountains," an adventure in the spirit of the award-winning epic "Grasscutter" by internationally celebrated storyteller Stan Sakai! 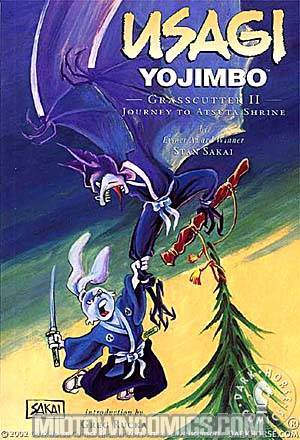 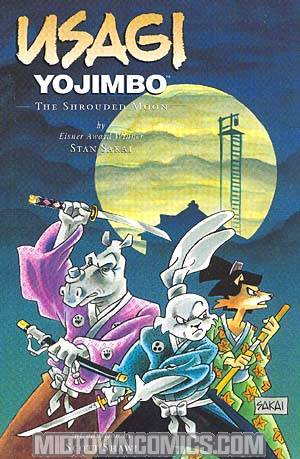 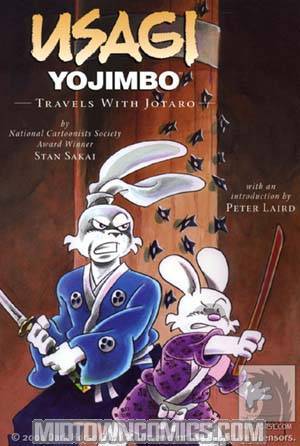 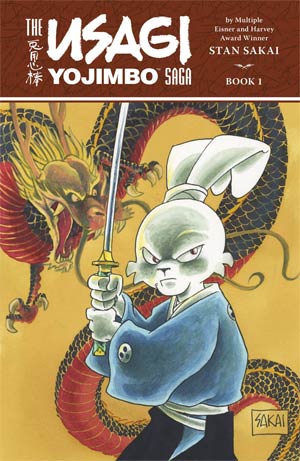 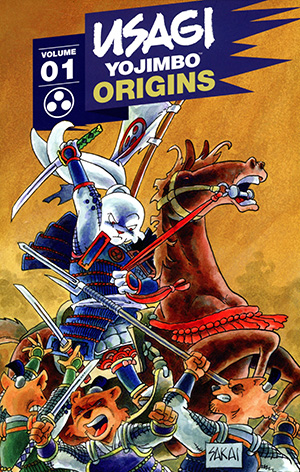 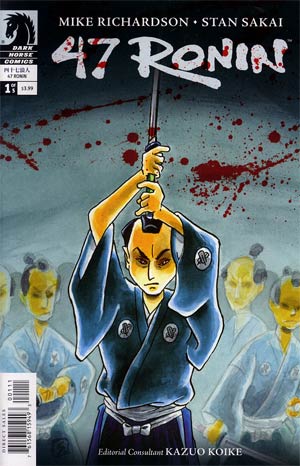 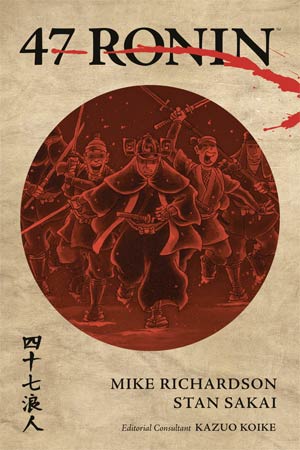