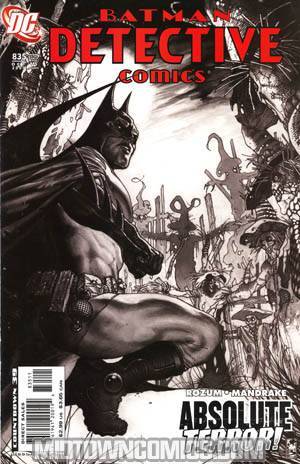 Dr. Jonathan Crane has discovered that being confined in Arkham simply means a captive audience for his experiments in fear. Now, more powerful than ever, he easily escapes from the Asylum and spreads his reign of terror throughout Gotham as the Scarecrow. With the entire city spooked and the Scarecrow committing seemingly random crimes, can Batman stop him before the game turns even more deadly? 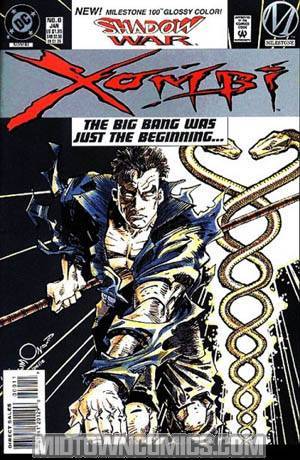 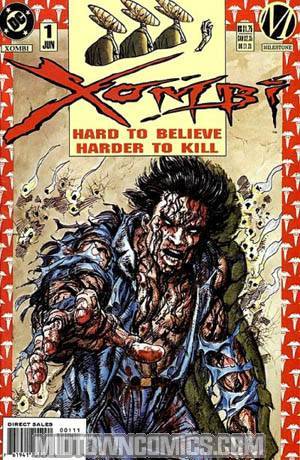 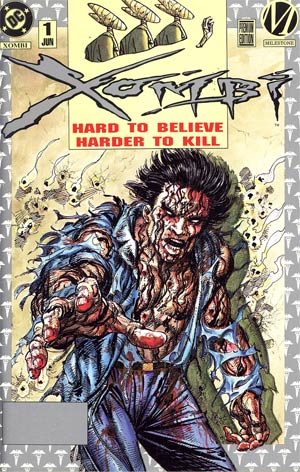 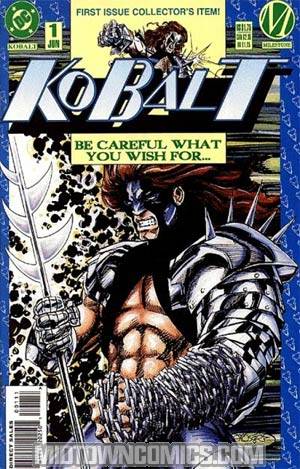 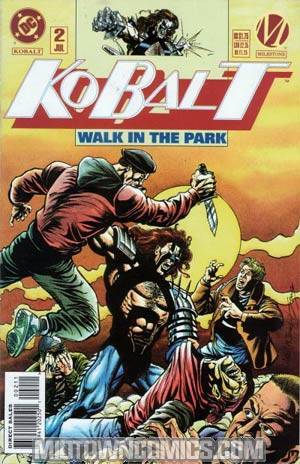 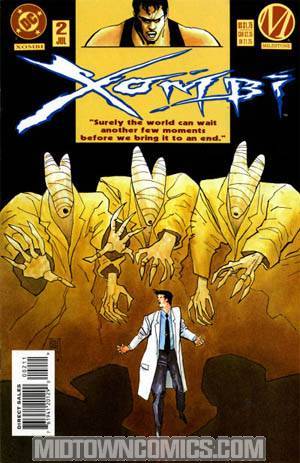 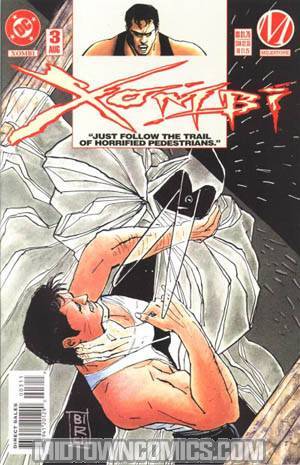 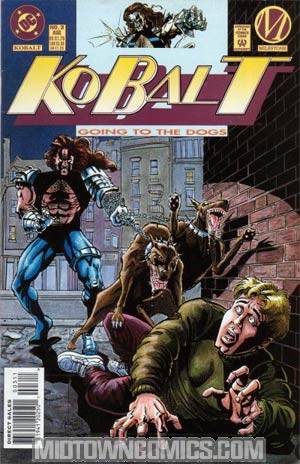 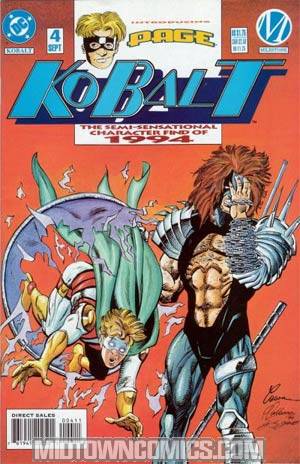 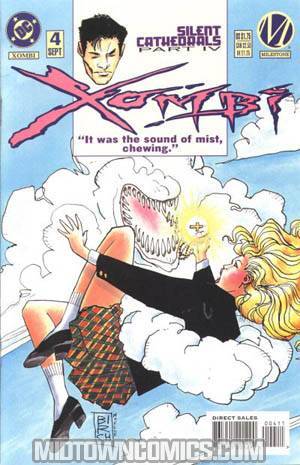 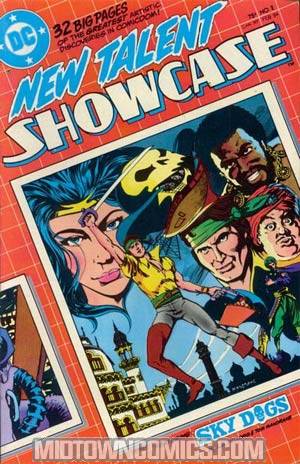 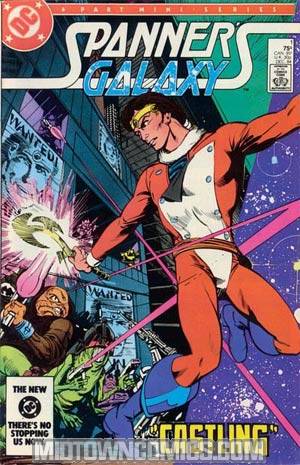 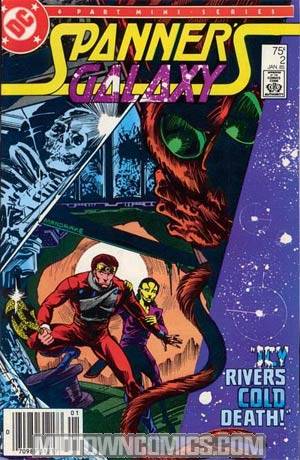 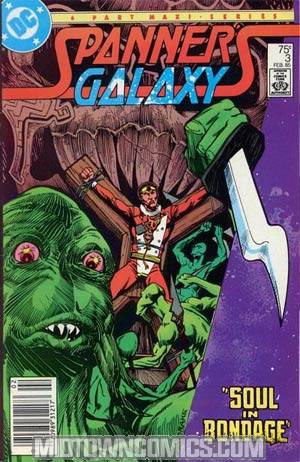 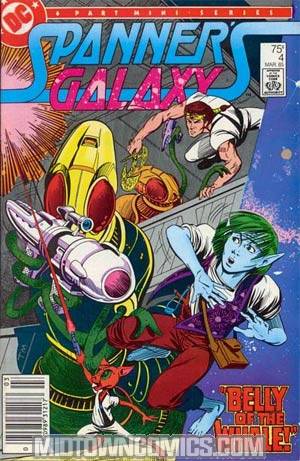 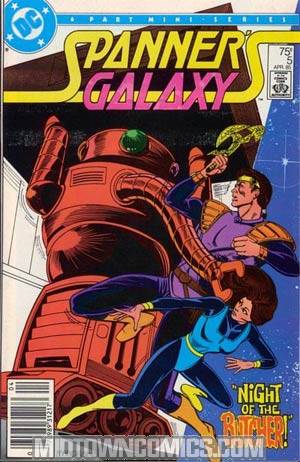 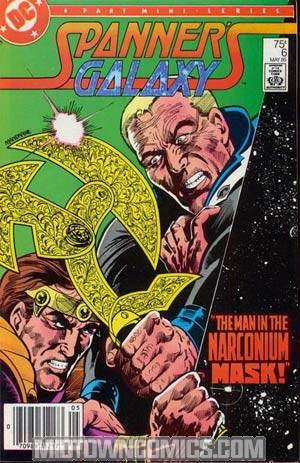 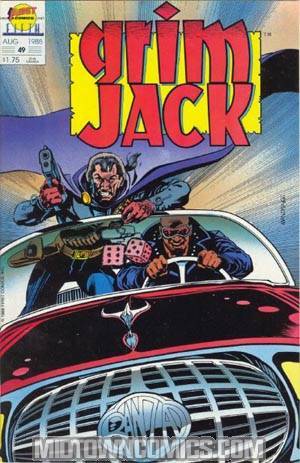 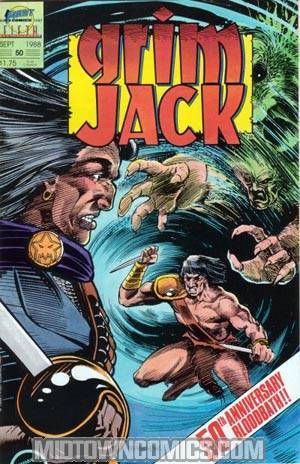 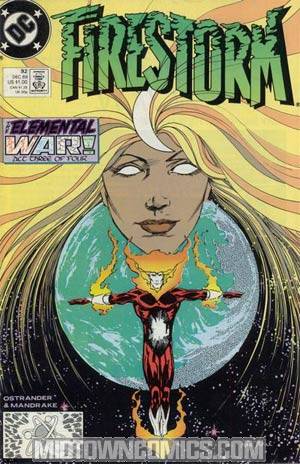