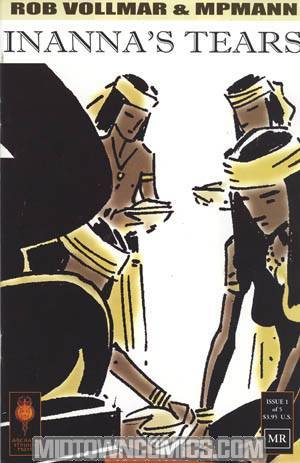 In Sumer, before the rise of the kingship, the prosperous city of Birith is known throughout the land for its devotion to the goddess Inanna. But after a thousand years of plenty, the city is in danger of being overrun by the nomadic refugees that swell in number outside of its walls. Even as the En makes plans to preside over his final ritual to Inanna and name a successor, powerful interests outside of the city begin to question the wisdom of continuing to submit to the Temple's authority. When the role of consort is passed unexpectedly to a woman named Entika, she must overcome not only the prejudices of her own people but a cunning enemy backed by the rising tide of history. 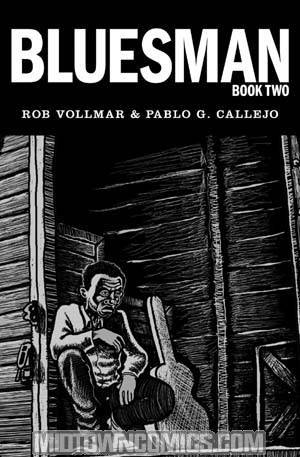 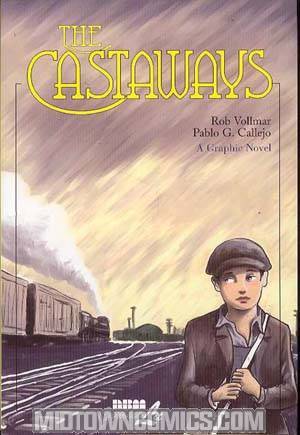 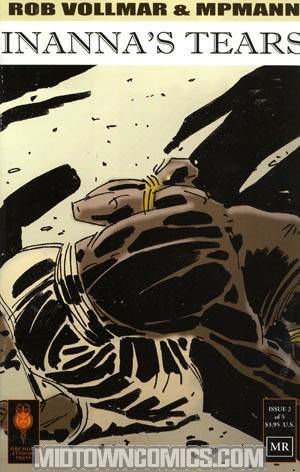 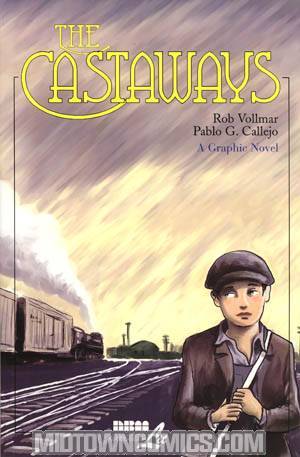 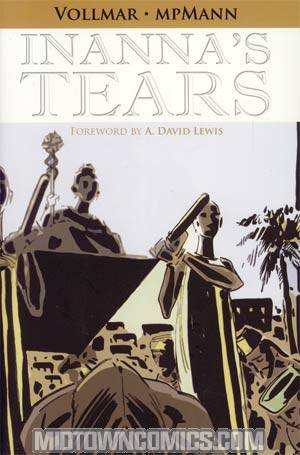 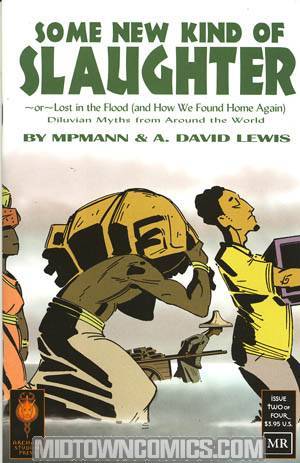 Some New Kind Of Slaughter #2 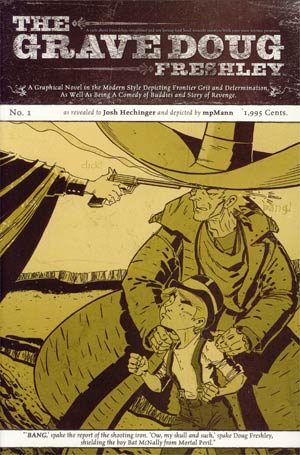