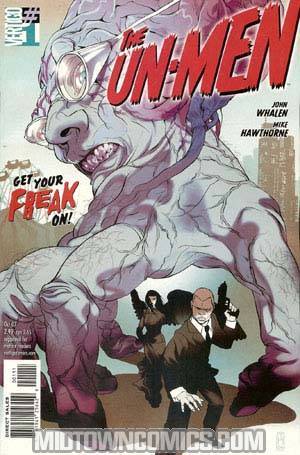 They say the freaks come out at night. But in Aberrance, U.S.A., freaks are big business. On the board of directors sit the freakiest freaks of all — birthed in the profane laboratories of Anton Arcane — THE UN-MEN.

In this new, ongoing series — masterfully mixing gritty noir, grindhouse horror and gallows humor — an albino agent known as Kilcrop is dispatched by the government to solve the murder of a sideshow attraction called "The Gill-Boy." To uncover the truth, Kilcrop must infiltrate Aberrance, where society's most misshapen outcasts find their own kind of freedom. But with the original Un-Men in charge, Kilcrop must confront a corruption far deeper than the mysterious death of a man who breathes through his neck. And he must deal with his growing love for a one-armed, angel-winged beauty named Niko — an attraction that could prove fatal. The truth he discovers may be the secret hidden within his own outsider's soul. 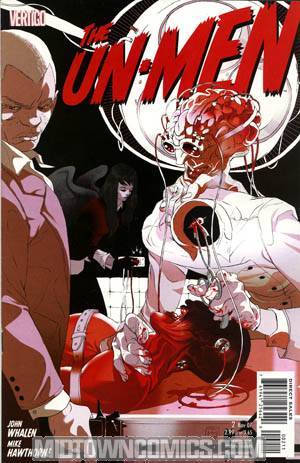 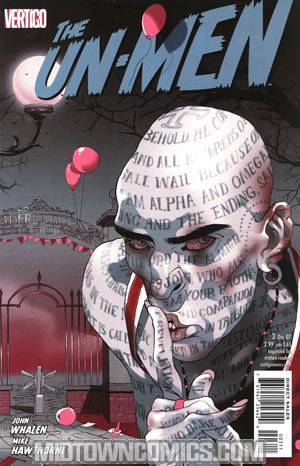 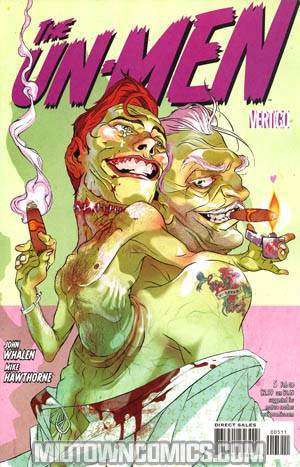 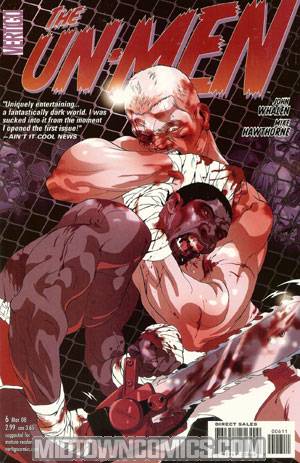 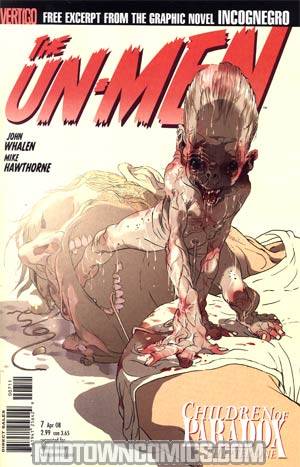 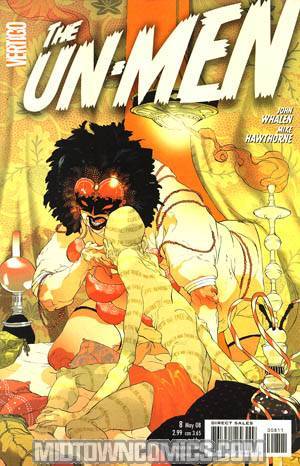 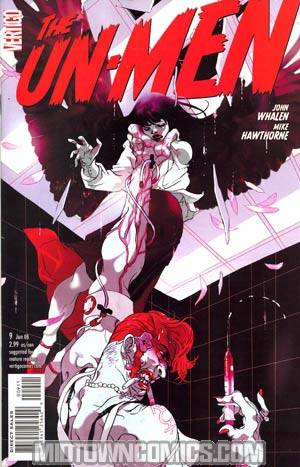 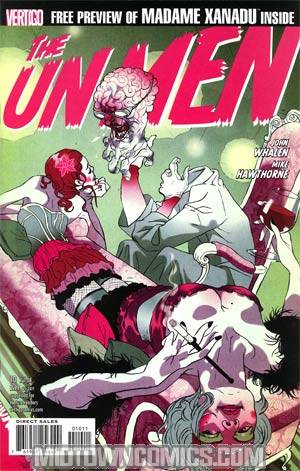 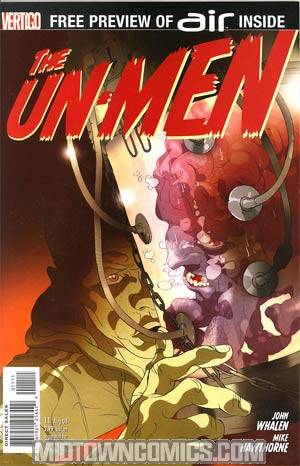 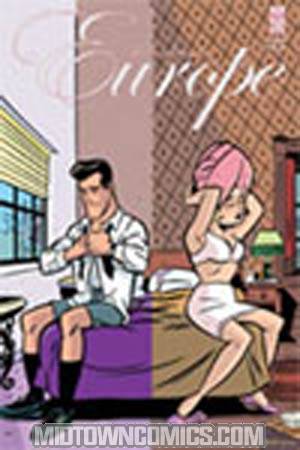 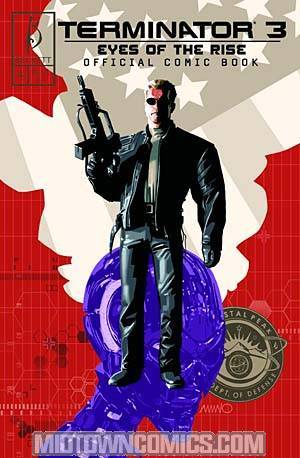 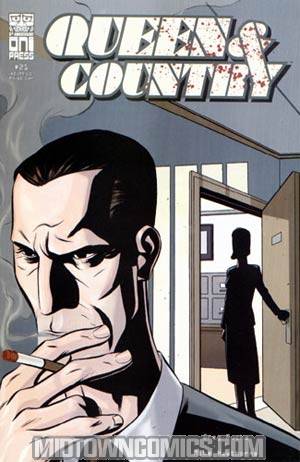 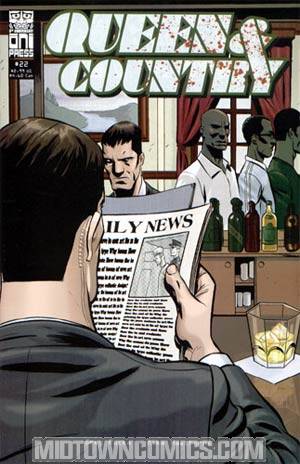 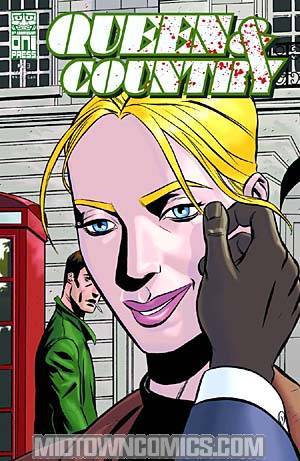 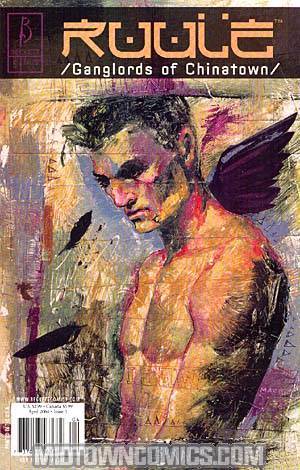 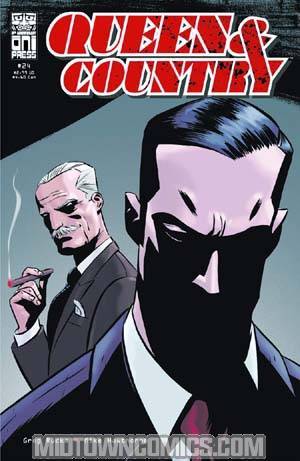 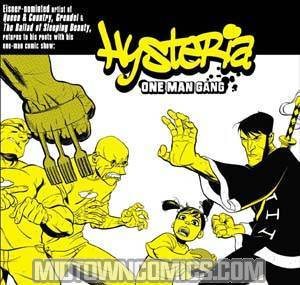 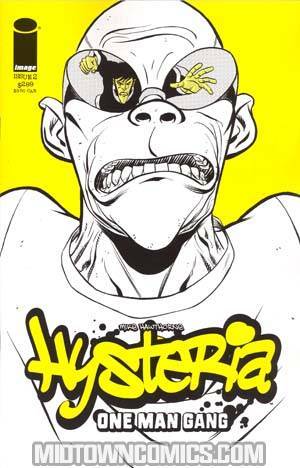 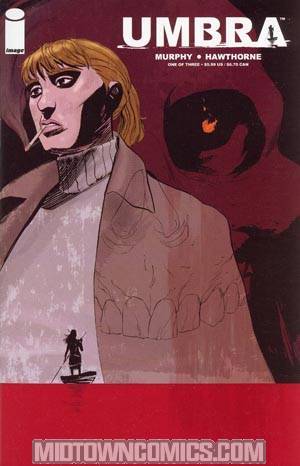