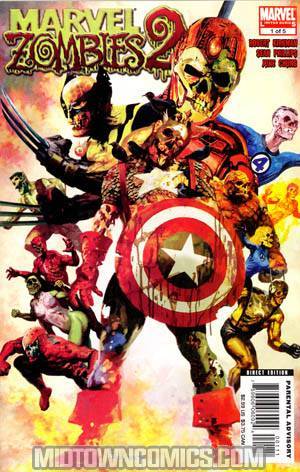 Are you ready for Marvel Zombies Civil War? Forty years have passed and the zombies have come back home after eating just about everything else in the universe. Yum yum! What awaits them back on Earth, though, is beyond anything even these shambling monstrosities could have conceived! This is a new series featuring the amazing, irreverent take on the Marvel characters that became last year’s unexpected smash hit. They’re back and more stomach-churning than ever! The smash hit series is back, daring to ask: "Whose stomach are you in?" 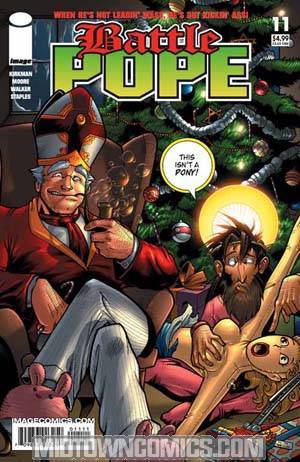 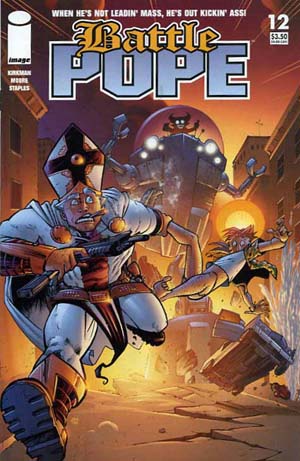 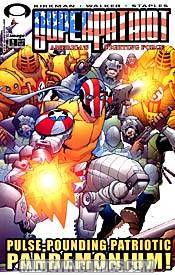 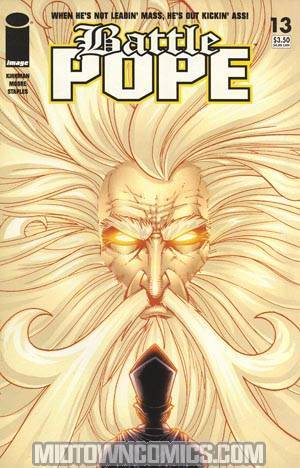 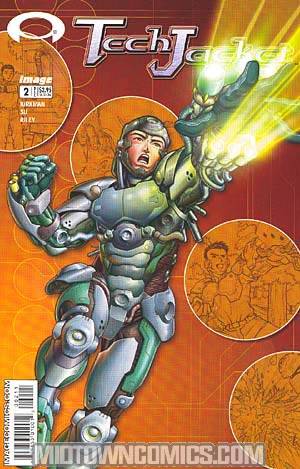 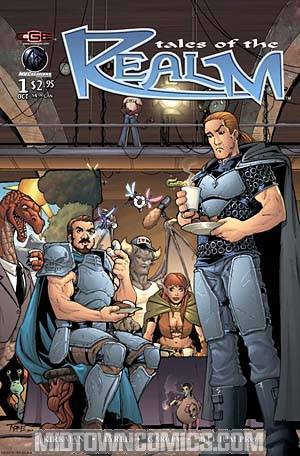 Tales Of The Realm #1 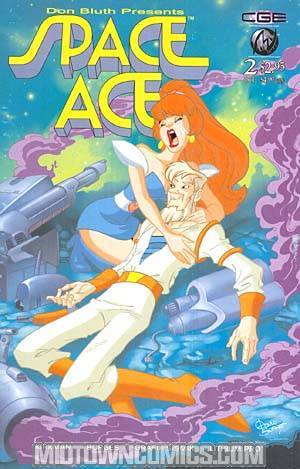 Space Ace Defender Of The Universe #2 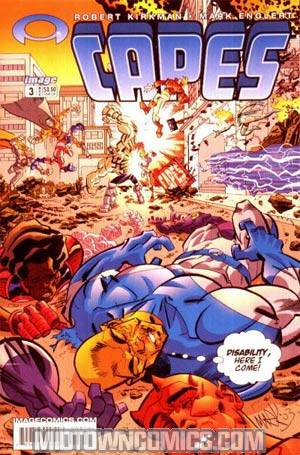 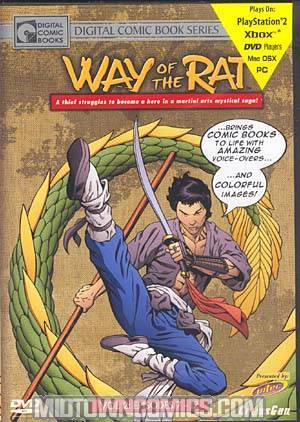 Tales Of The Realm #2 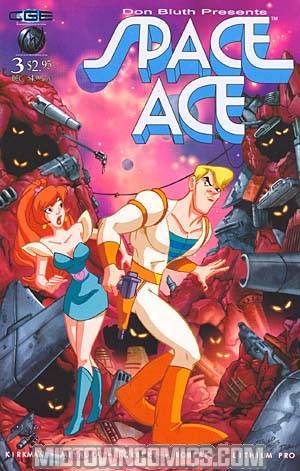 Space Ace Defender Of The Universe #3 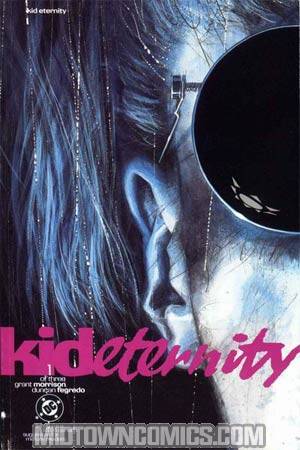 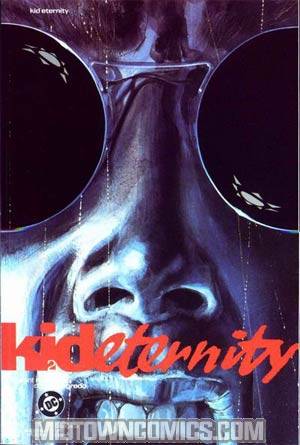 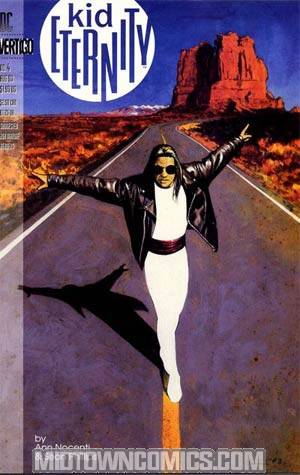 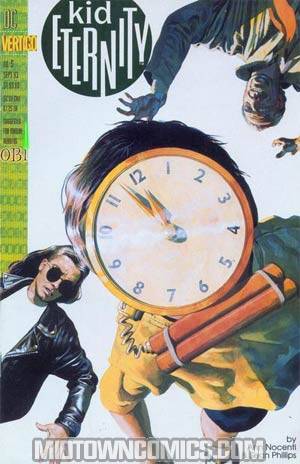 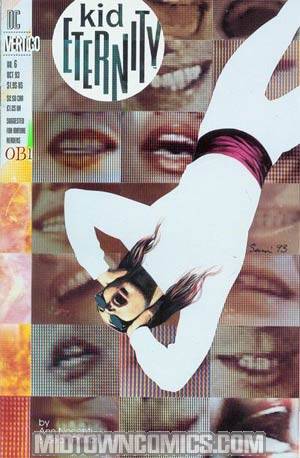 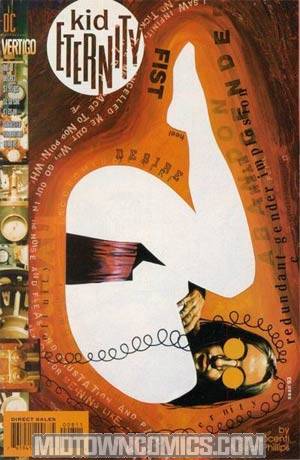 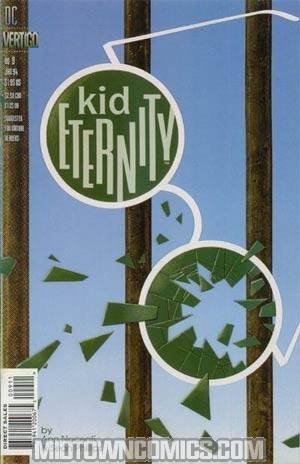 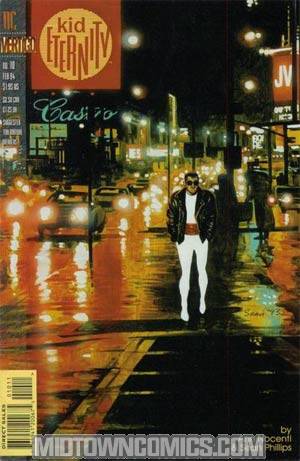 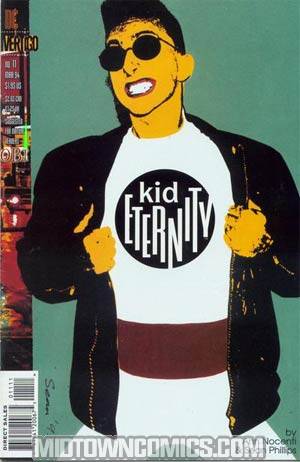 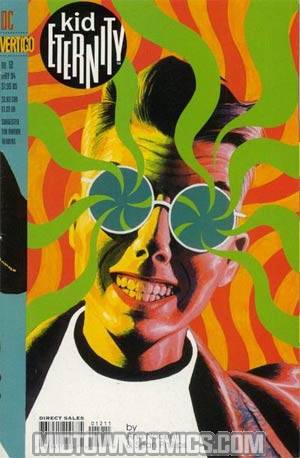