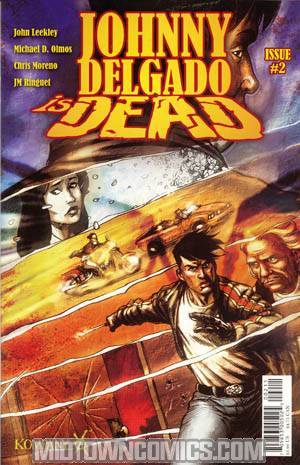 "US District Attorney, Johnny Delgado, is dead… betrayed by a member of his own major crimes task force. Delta Special Forces officer Victor Reyes, home from battle in Afghanistan, is too late to save his blood brother from the drug lords. Assuming Johnny’s identity, Victor will leave a wake of bodies in his path of revenge against those who have blood on their hands. This second issue of Johnny Delagdo is Dead is a powerful conclusion to the origin story of a new hero… a U.S. Attorney by day, using the law to put away major criminals… and a rider in the night, turning himself into a living weapon, roaming the Southwest to hunt down those he can’t touch legally. The roar of his chopper a warning to all those who prey on the innocent." 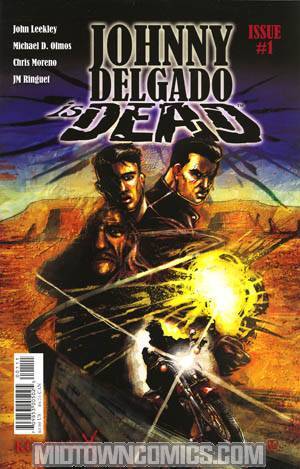 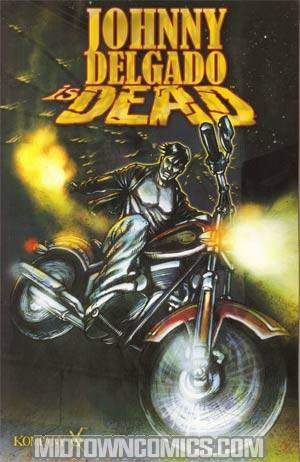 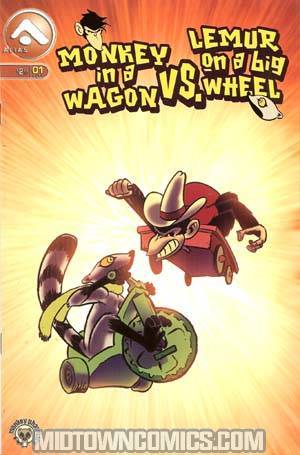 Monkey In A Wagon vs Lemur On A Big Wheel #1 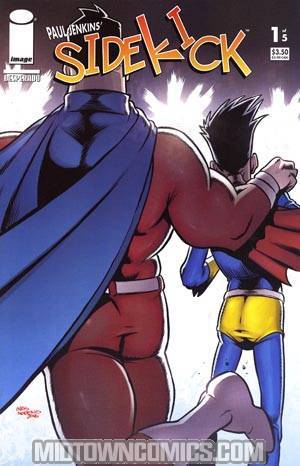 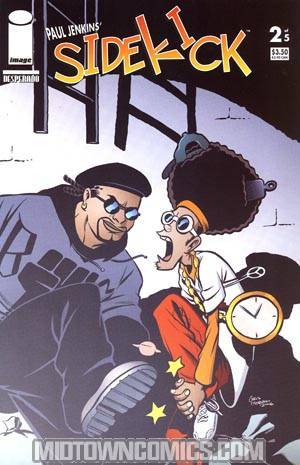 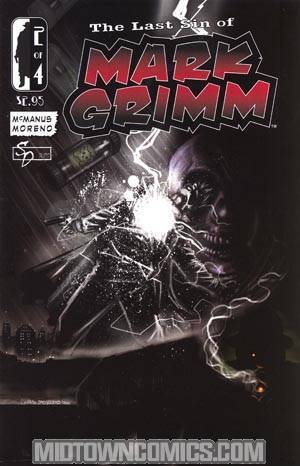 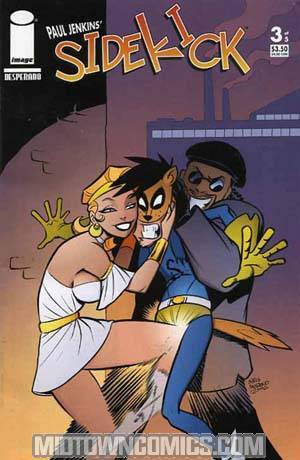 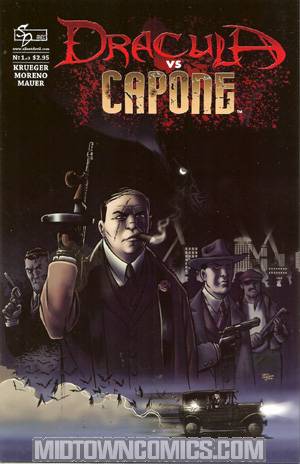 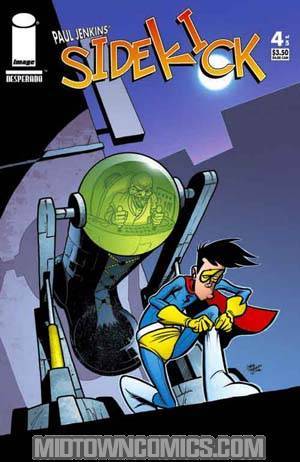 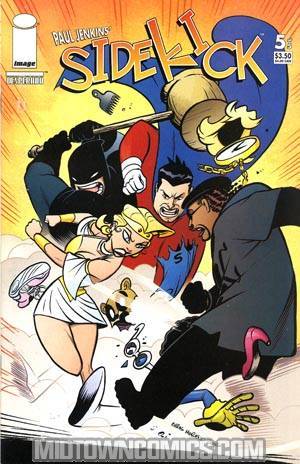 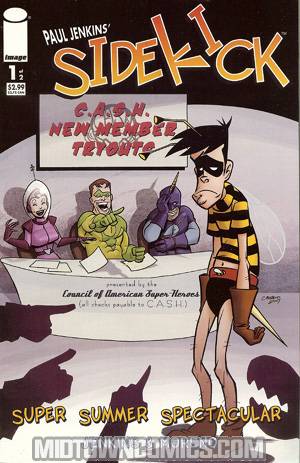