"The Emperor and his minions can't stand the fact that the new kingdom of Haven exists in the very heart of his empire, a treasonous signal to anyone that his power isn't as absolute as he claims. So he sends his vast and deadly armies against it, to wipe all trace of it from the face of the earth, as “The Good Prince” continues. " 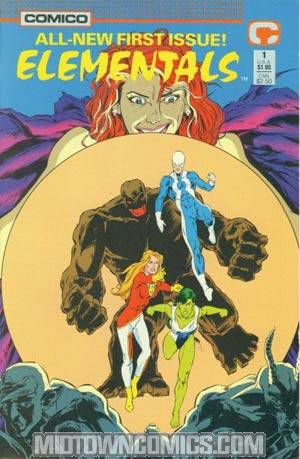 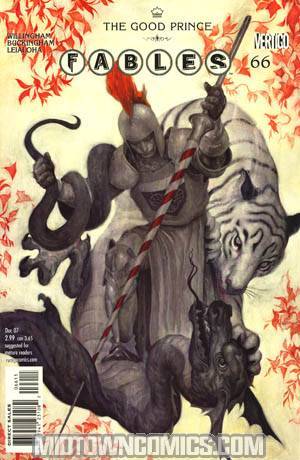 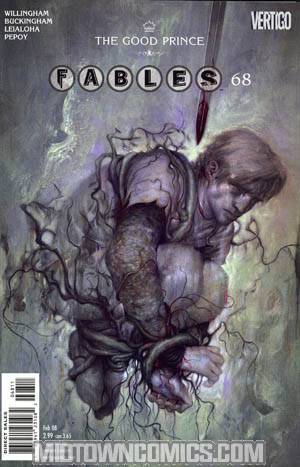 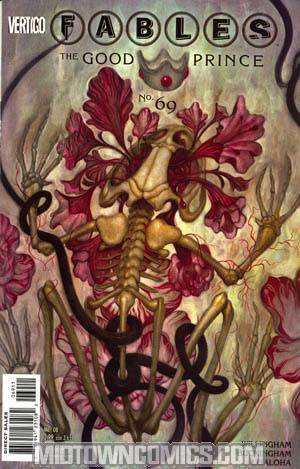 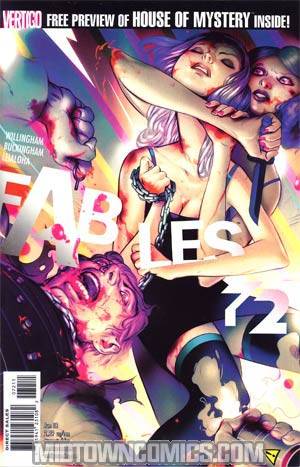 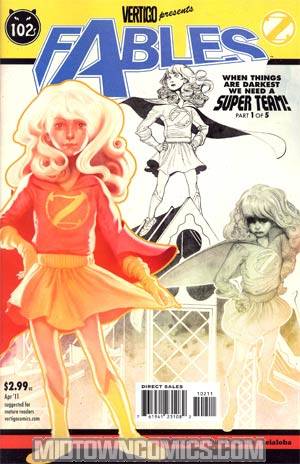 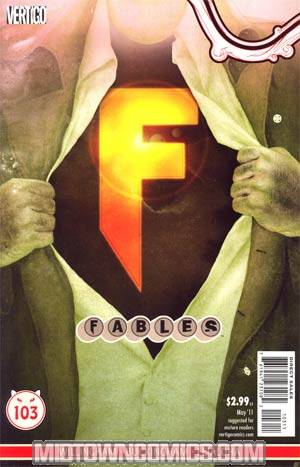 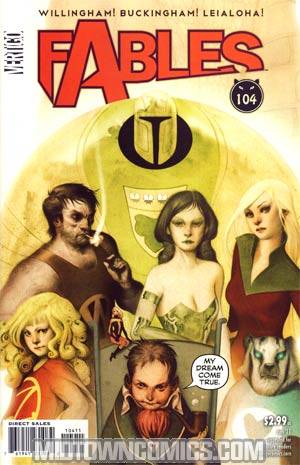 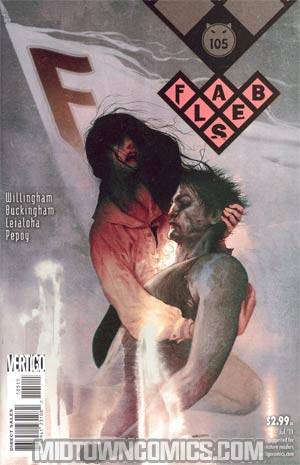 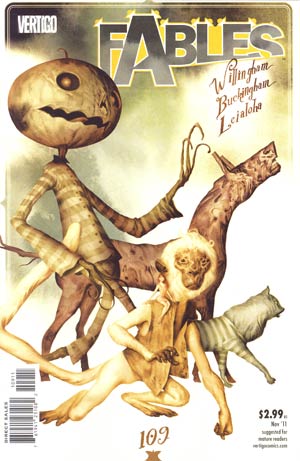