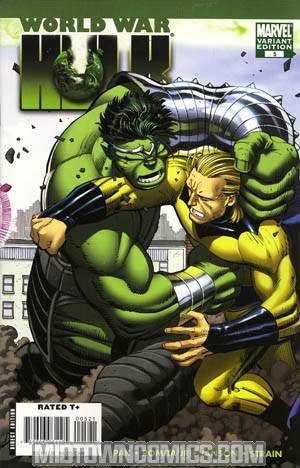 "The millennium's most massive Marvel smashfest careens towards its cataclysmic conclusion! Four so-called Marvel ""heroes"" shot the Hulk into space. Their exploding shuttle destroyed his people and pregnant queen. And the Hulk has taught them what their arrogance has wrought. But now the Hulk faces the puny humans' greatest champion. And as the terrible battle rages, who will stand revealed as the hero – and who will be proved the monster? Who knows the difference between vengeance and justice? And who will pay the terrible price of anger?" 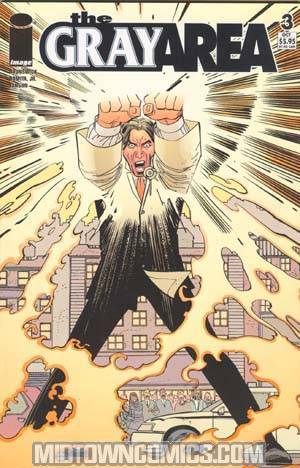 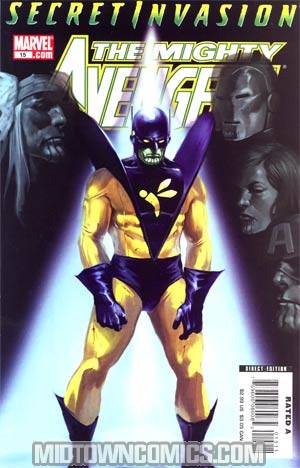 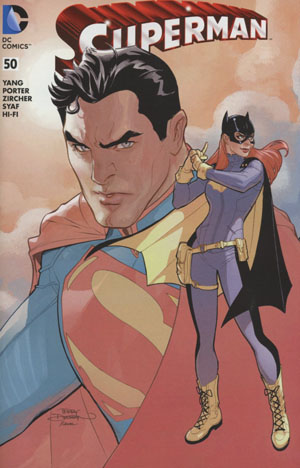 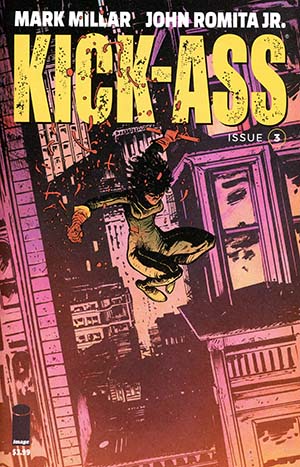 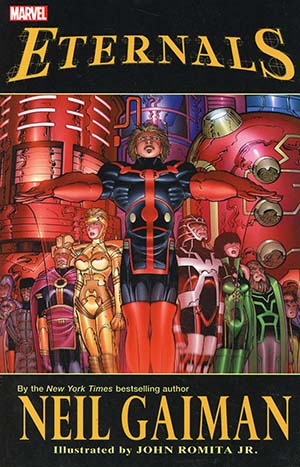 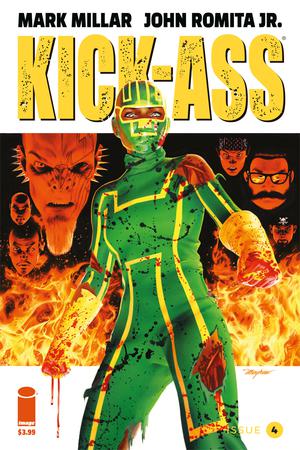 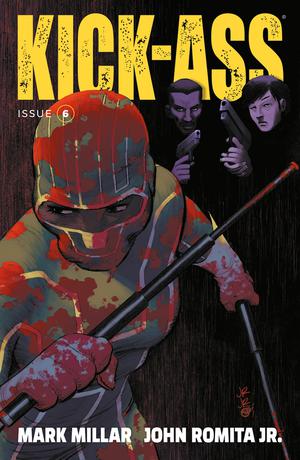 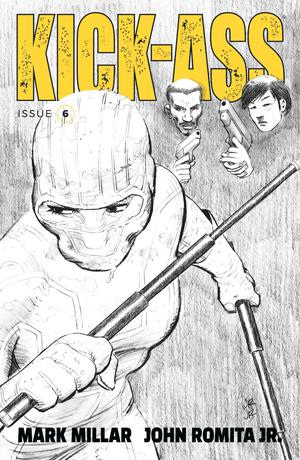 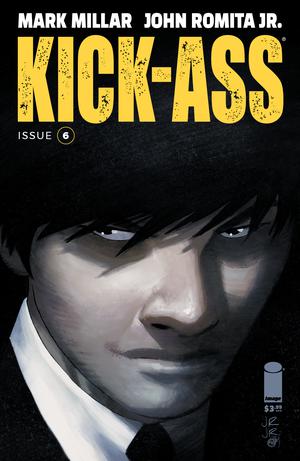