"Hunt. Kill. Scavenge. Life’s been fairly simple for the solitary Zero, New York City’s top bounty hunter. In an alternate Earth where nuclear devastation has left gangs of survivors fighting for scraps, Zero has moved though the city untouched and feared—until now! After rescuing Stark and returning to the Empire Tower, several curious interlopers encroach upon his secret lair. Zero is offered a risky assignment, which could either make his wildest dream come true or leave him stranded in his worst nightmare. Meanwhile, Stark stumbles upon a trinket which opens up many painful memories, and Clarence gets high. Welcome to New York 2007! Zero is a bounty hunter who hunts the dregs of a ruined society. He is the Zero Killer, and his world is about to be turned upside down!" 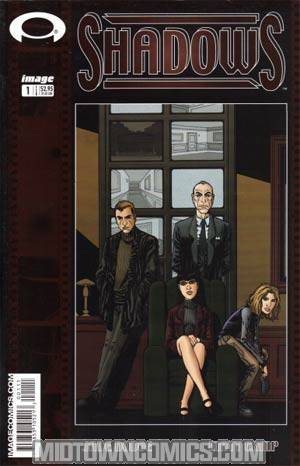 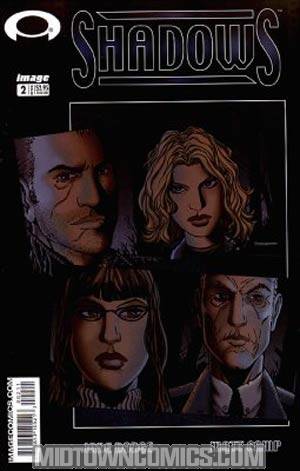 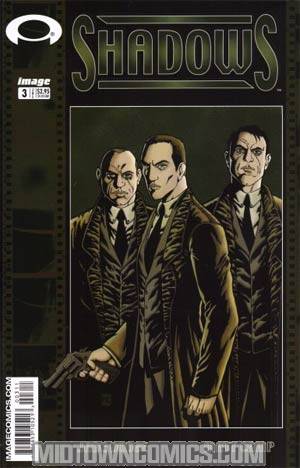 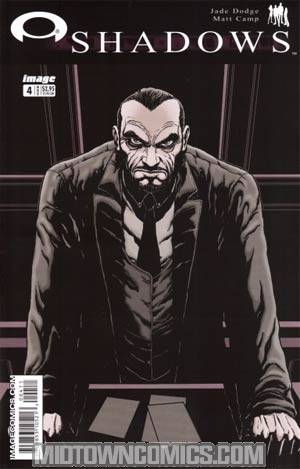 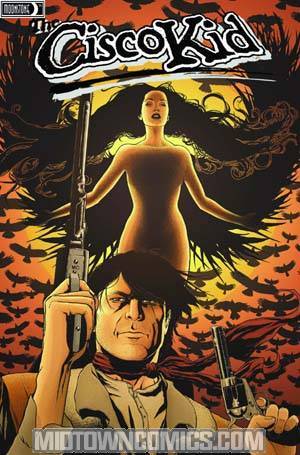 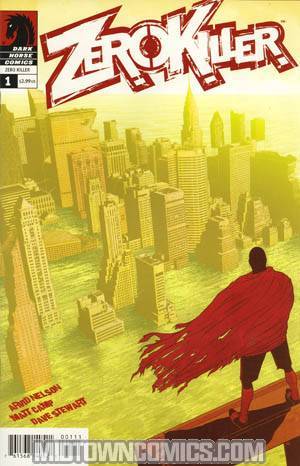 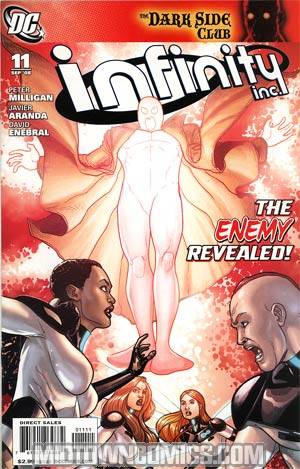