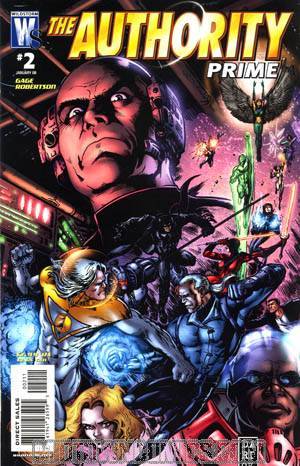 The Authority and StormWatch Prime were once teammates and the closest of comrades…but a custody battle over Henry Bendix's secret bunker causes long-held grudges to boil over! Can such powerful superhumans clash without someone getting killed? It’s mayhem as two of the strongest teams in the WildStorm Universe collide in a battle for the ages!