"New York City: It’s the roaring 20s and America’s great metropolis has become the nexus of high society culture, cutting edge industry and perhaps the most shocking crime wave in our country’s history. Known for its sinister and treacherous underworld, there’s a new power waking up the city that never sleeps. Its name... John ""The Hand"" Smith. The Nickname is a given. An outcast and an orphan, Smith’s massive right hand is nearly twice as large as his left, and when push comes to shove, you’d pity anyone that’s gets in his way. Smith’s only friends in the world are a fellow orphan and low-rent black gangster nicknamed Bootsy, and a Asian femme fatale known as Ring–a-Ling. In a world of crime, passion, and a touch of the fantastic, they will attempt to change organized crime… or die trying." 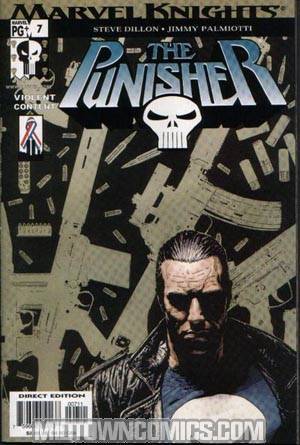