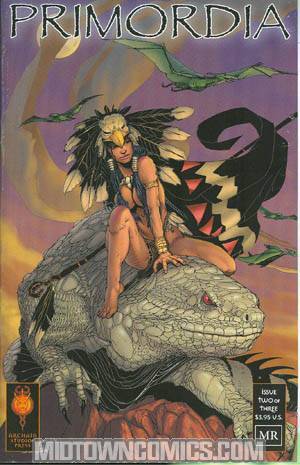 "Exiled from the Secret Wood, Alleyar bands the human tribes together beneath his Sun banner, while Driniel rules an empire of nocturnals, demons, and beast-men. As battle rages between Night Tribes and Sun Tribes, Vega must decide which of the brothers she truly loves. The Gods of Primordia watch from on high, taking pleasure in mankind's savagery. But Neptor the Wise descends from the Cloud Realm to reveal the twins' mysterious origin and the fate of their mother: the Sorceress Marlaiya." 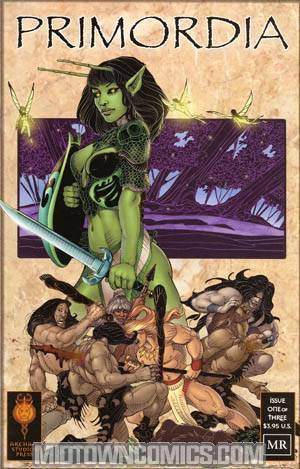 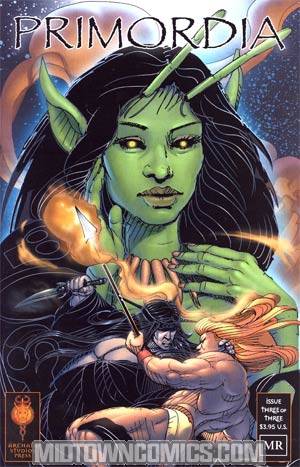