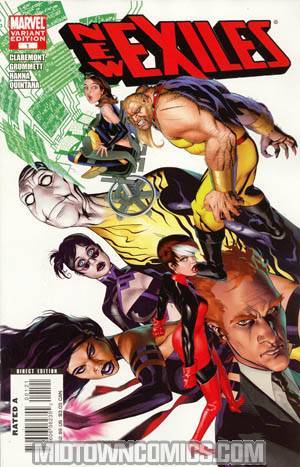 "Beginning a new era for the Exiles — with a new team, and a new mandate, to safeguard the fate and future of the Omniverse. New leader, new members, new worlds, new adversaries. They’ve barely begun to get to know one another when they’re thrust into their first mission — summoned to a world where the dawn of the historic Marvel Age turns out instead to be a prelude to global catastrophe. Meanwhile, back at the Crystal Palace, Sage struggles with a psychic curse that may well make her the new team’s greatest liability." 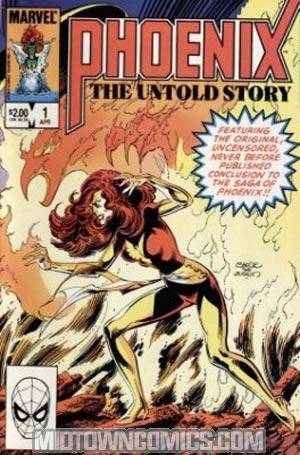 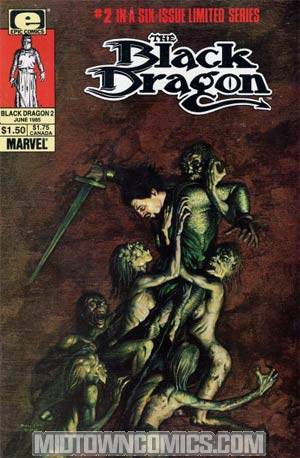 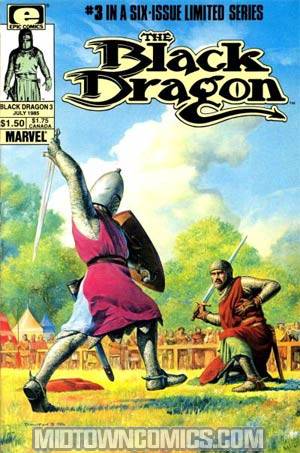 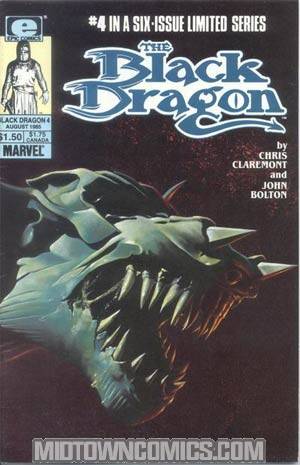 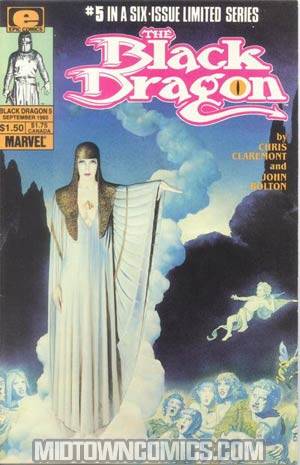 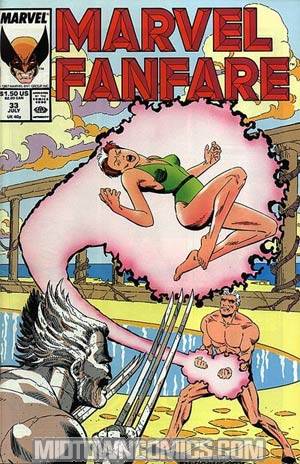 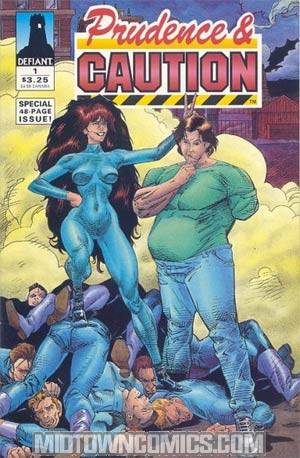 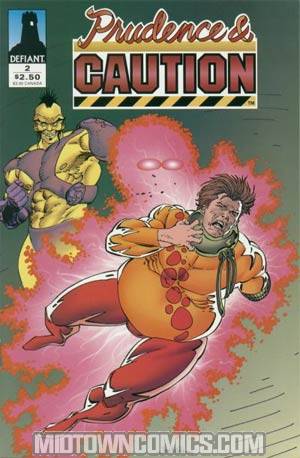 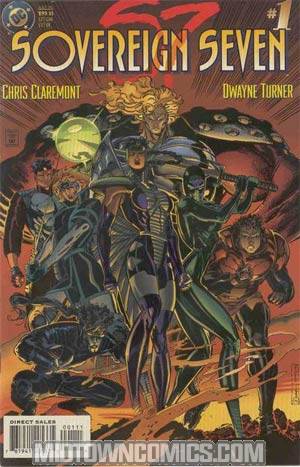 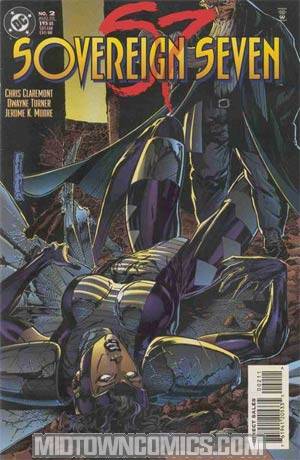 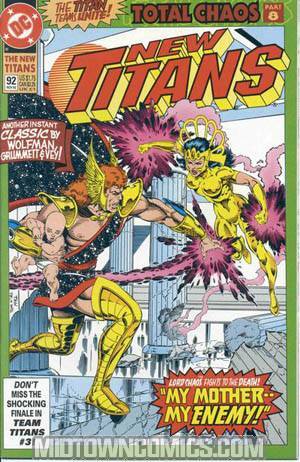 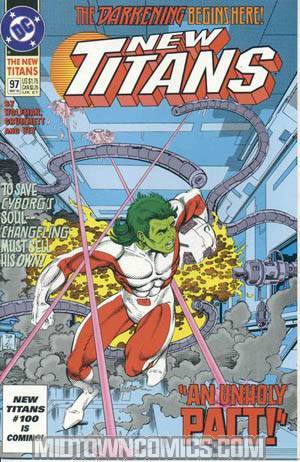 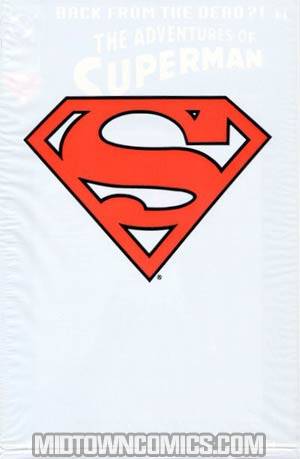 Adventures Of Superman #500 Cover B Collectors Edition Cover With Polybag 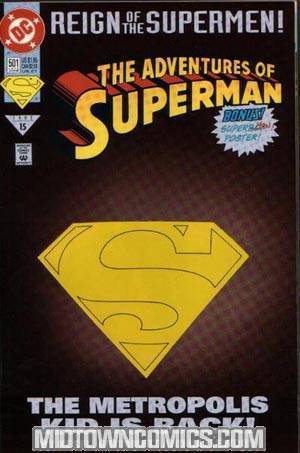 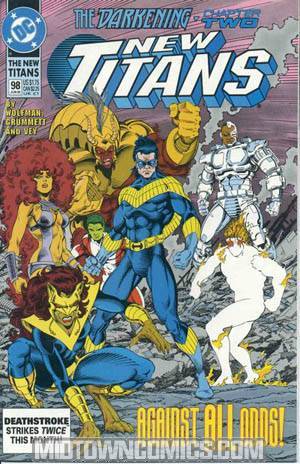 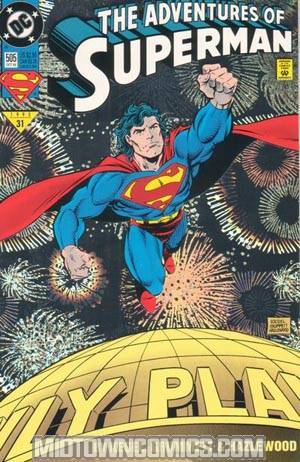 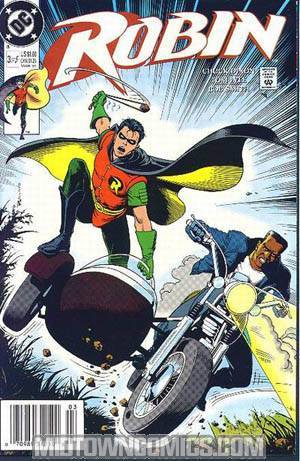 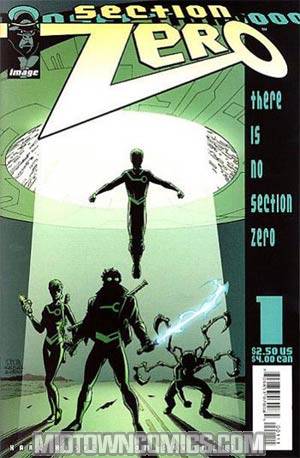 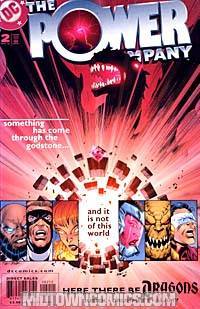 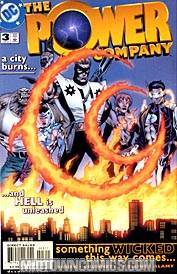