1944. In the waning days of World War II, at the dawn of the nuclear age, super-powered beings are beginning to emerge from the shadows of conflict, beginning with the arrival of the Artificial Man. The United States government has a plan to turn these new arrivals into heroes. But someone forgot to tell the heroes the plan. After the appearance of these strange and powerful figures across the land and sea, the government begins to bring them all together. But for what purpose? In this issue we catch our first glimpse of the five figures who have been chosen as they take their first steps toward unleashing a frightening new era. 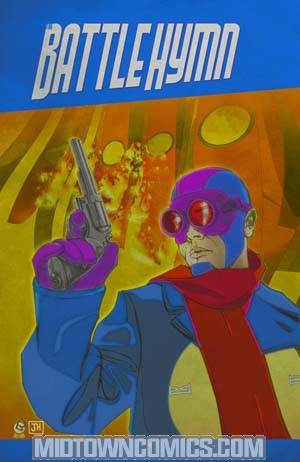 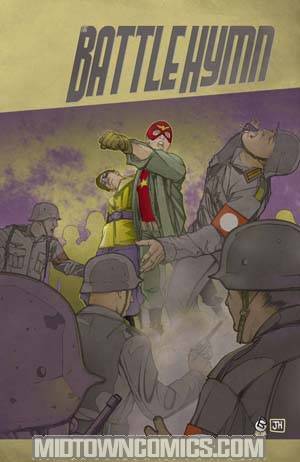 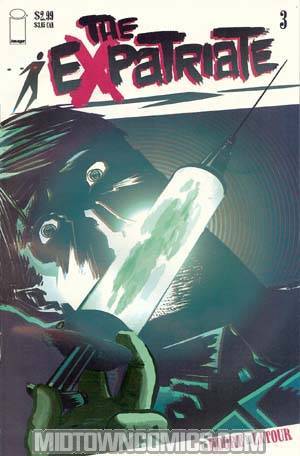 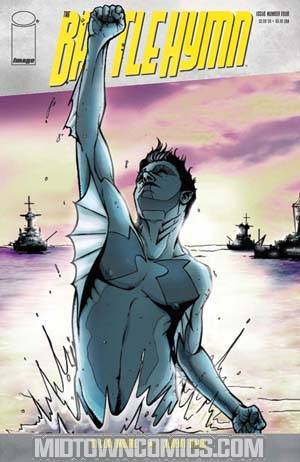 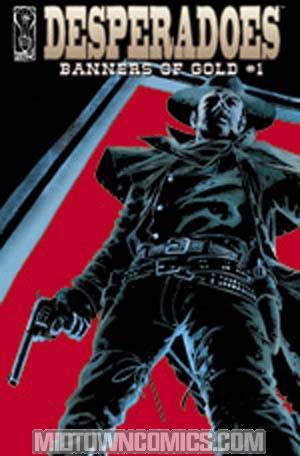 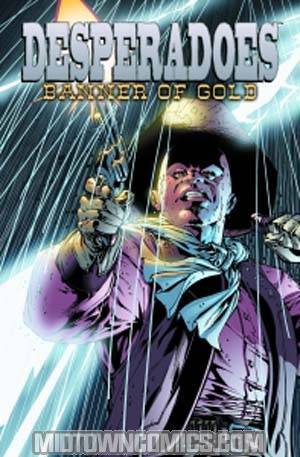 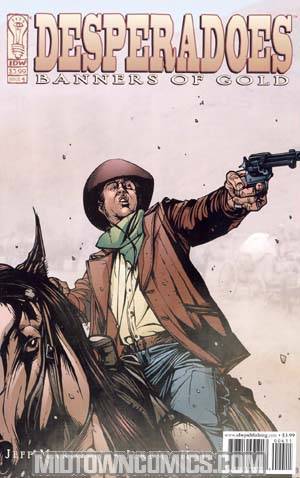 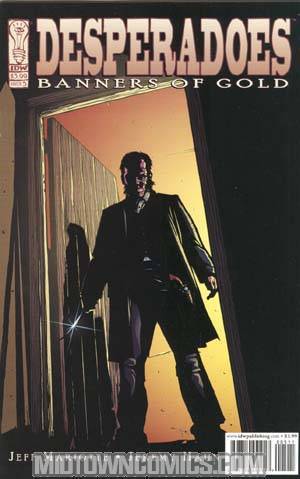 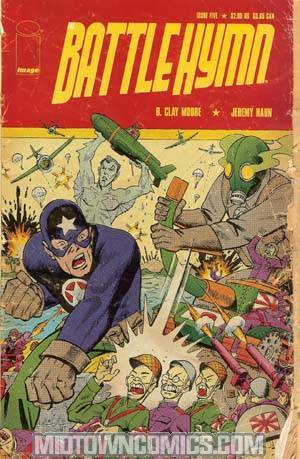 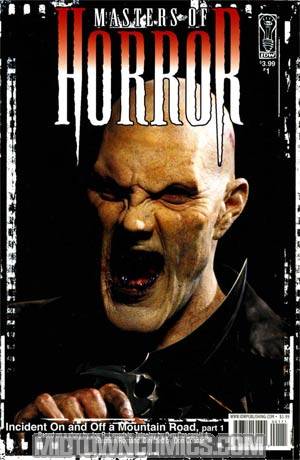