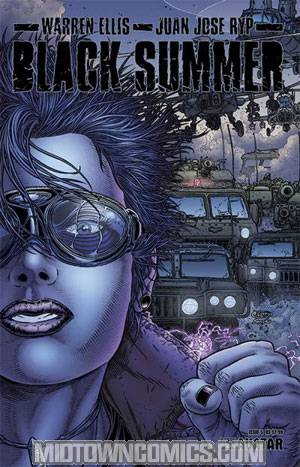 "The Seven Guns' flare of anger following the death of one of their own has burned itself out. But they know there will be retaliation. They know that, eventually, the scale of Frank Blacksmith's actions would be revealed to them. A private army, waiting for the day Frank would be ordered to wipe out the Guns. It’s going to be a super-powered conflict unlike any you’ve ever seen!" 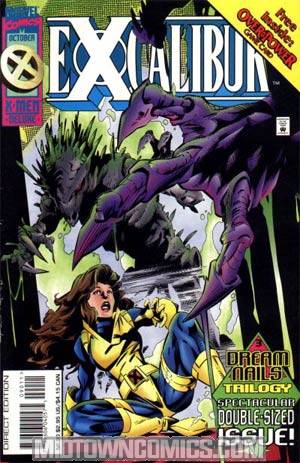 Excalibur #90 Cover B Without Cards