As a young boy, Kyle Richmond — the man who would one day become Nighthawk — witnessed the senseless murder of his parents. There was no reason for their deaths, no provocation--they were just simply in the wrong place at the wrong time. It was a traumatic event that has left him scarred for life — and turned him into a hero more feared than the criminals he polices. Now it’s happening again...but on a much larger scale. The people of Chicago — men, women and children — are dying in the streets, victims of a monster whose thirst for slaughter cannot be quenched, whose soul is a bottomless void, and whose scars run even deeper than Nighthawk’s. Long ago, Kyle Richmond looked into the face of madness — now, it’s looking back at him. And it’s flashing a killer smile. 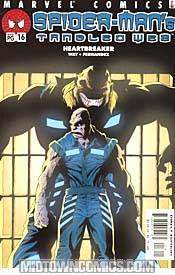 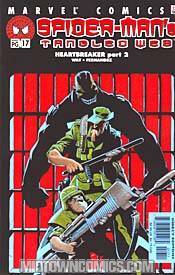 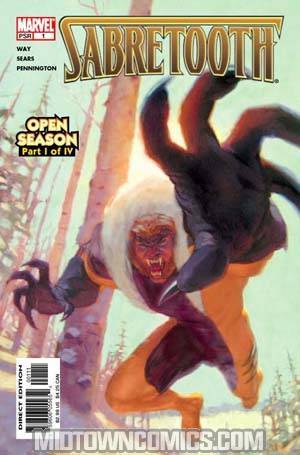 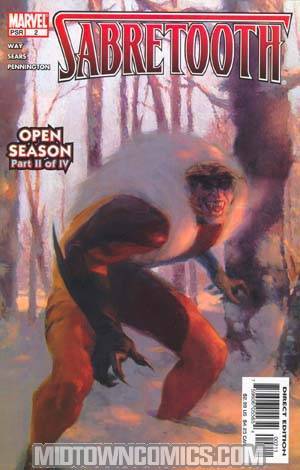 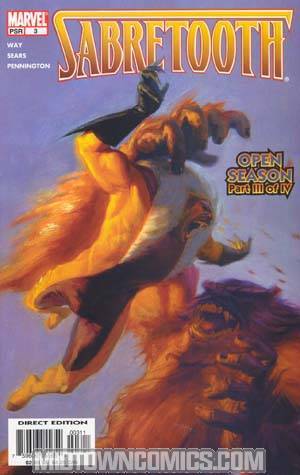 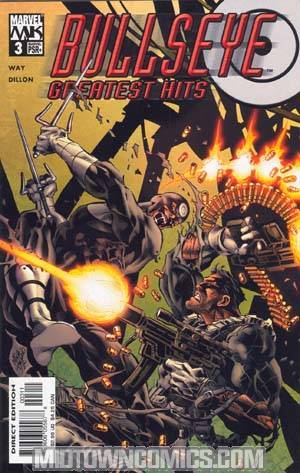 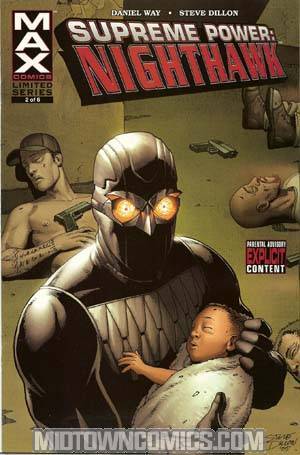 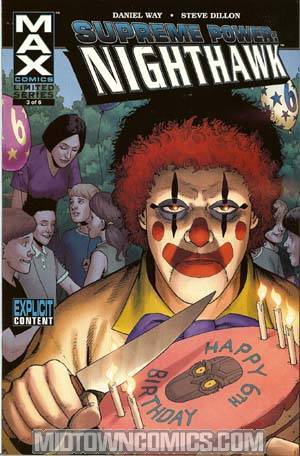 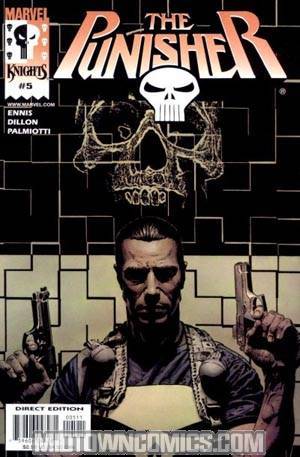 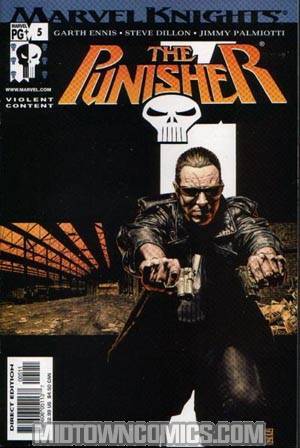 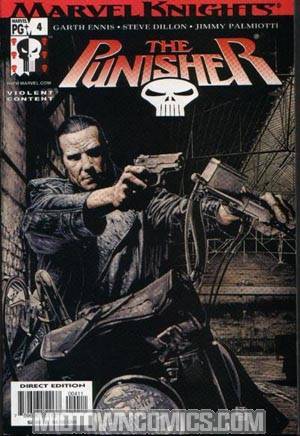 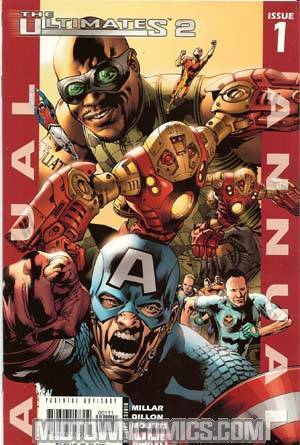