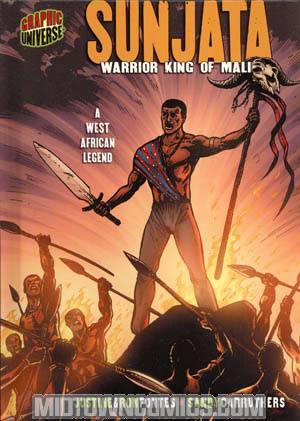 "Ugly Sogolon’s child, Sunjata, was foretold to be the hero of the Manden people, but he was unable to speak or to walk until he was a teenager. Then he and his mother had to flee their home and Sunjata grew into a warrior in another country. He returned to Mali to defeat the magician conqueror, Sumangaru, and to unite the Manden people into the Mali Empire!" 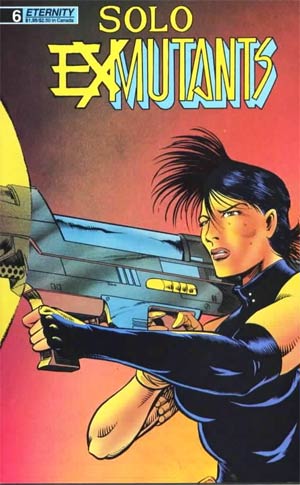 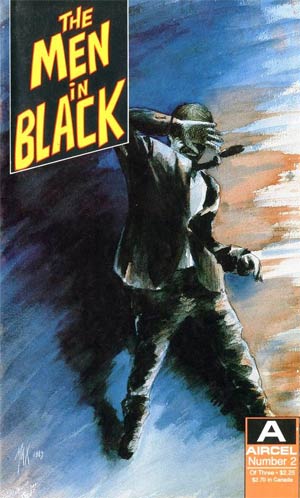