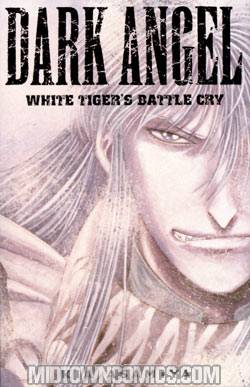 New from CPM Manga! The finest fantasy adventure manga series created by one of Japan's top manga artists continues in the second exciting volume of Dark Angel! Kia Asamiya has been called &quotThe Picasso of Japan" by Wizard magazine, and he proves once again in Dark Angel Book Two that he is not only a fantastic artist with huge international appeal, but one of the great dramatic storytellers in comics anywhere!

Dark is a young swordsman who has succeeded to the title of Phantom Saint, and must prove himself on a quest aided by his spirit guide, the beautiful and diminutive spirit Kyo. In Book Two, Dark faces the three great challenges that will confirm him as a Phantom Saint: a skilled human martial opponent, a magical demon, and a rite of passage in the Underworld. Original story and art by manga superstar KIA ASAMIYA (Star Wars: The Phantom Menace, Nadesico). 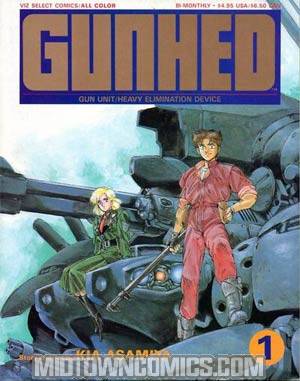 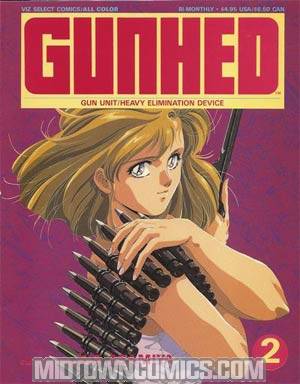 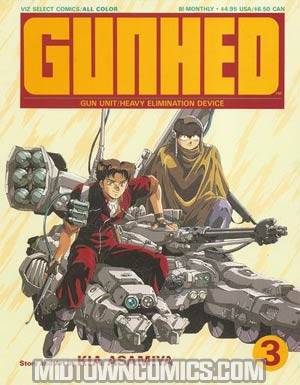