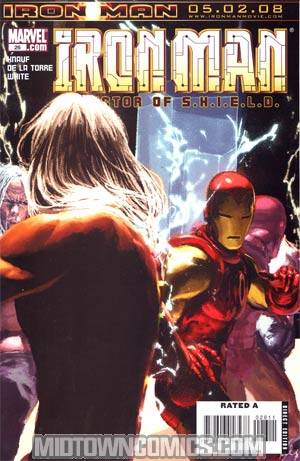 "All paths have led to this: the inevitable showdown between Iron Man and the Mandarin! As the man behind the mask, Tony Stark’s life has hit rock bottom. His plans for the super hero Initiative have hit a tragic snag. His former flame, believed dead, is being manipulated by one of his deadliest enemies. Even to his strongest allies, Stark appears to be descending into a mental breakdown while everything around him swirls out of control. Now, with the lives of millions hanging in the balance, Iron Man must fight his way out of the darkness and prevent the Mandarin from releasing a plague that would change humanity as we know it!" 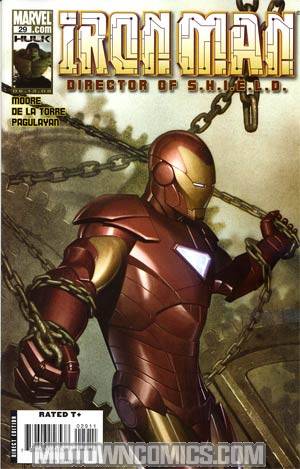 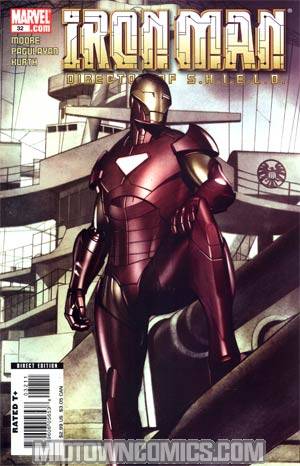 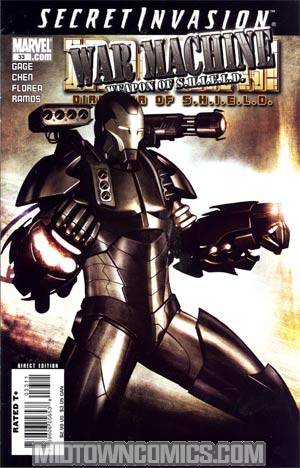 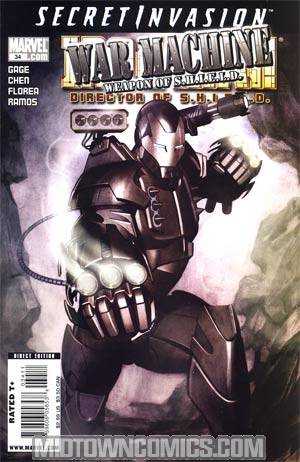