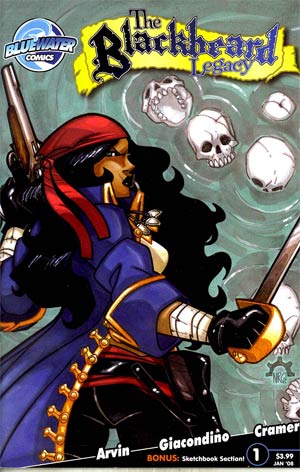 "In 1723 corsairs, privateers and pirates ruled the seas, and the veritable king of the pirates was the notorious Blackbeard. That is, until the world discovered he had a daughter. A death bed confession sets Hanna on a quest to find her father — and kill him! Inspired by Baywatch's Traci Bingham, swashbuckling has never been so sexy, nor so dangerous! This exciting new mini-series follows the exploits of Hanna and her seadog compratriots in her quest for gold, adventure and her father's head on a pike!" 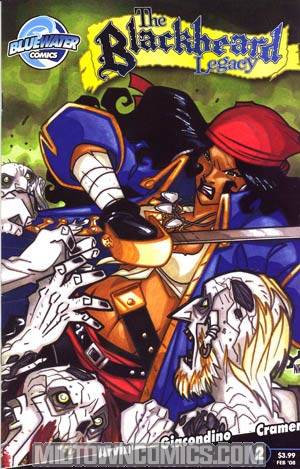 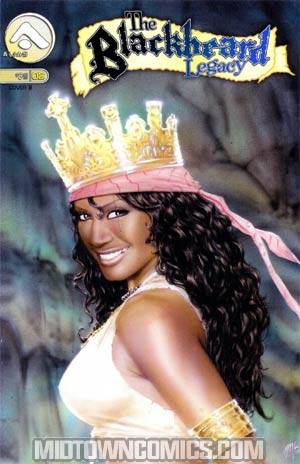 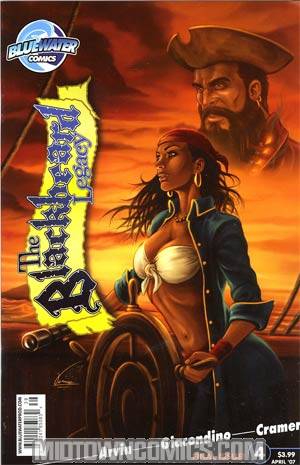 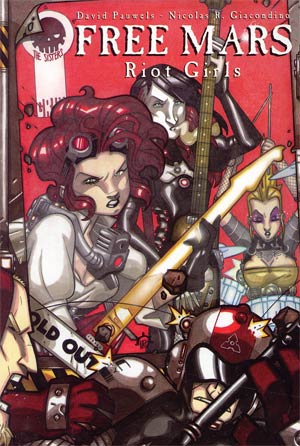 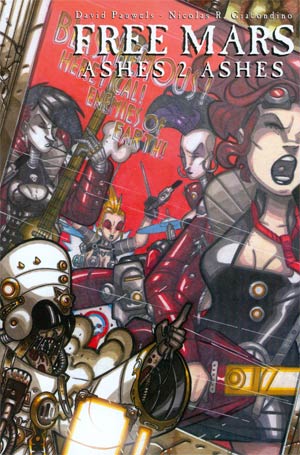