"After an accident releases the Wild Card virus in Colorado, the three surviving teenagers are sent to the Jokertown Clinic in New York City. Alex is charged with electrical energy that he can barely control. Simon can now travel through mirrors. But their friend Kyrie wasn’t so lucky — she's drawn the Joker. What is her fate? And what will these transformations mean for Alex and Simon? Will these changes lead them to become heroes — or villains? Meanwhile, Croyd Crenson has been framed for the murder of a nurse, and forced to escape the police and go into hiding so he can figure out who framed him. But Crenson's a marked man, and the citizens of Jokertown aren't going to let him wander around without a fight!" 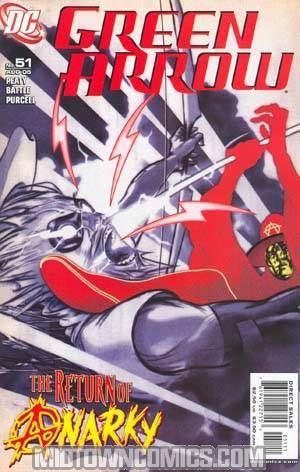 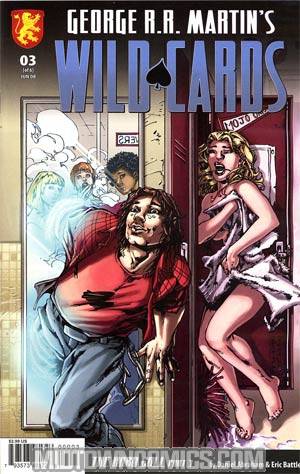 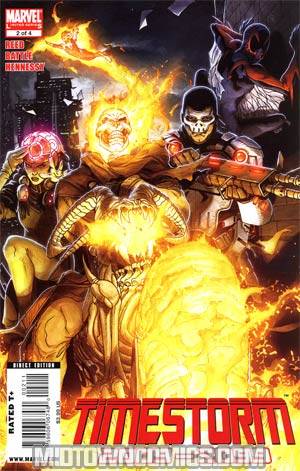 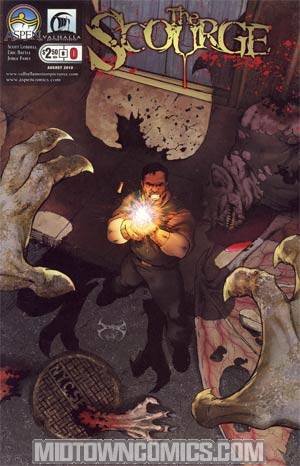 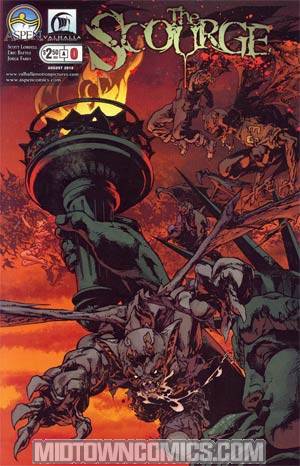