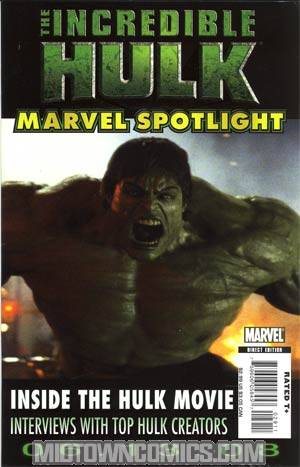 "The absolute biggest, baddest and greenest character in the Marvel pantheon charts a new direction on the silver screen in 2008, and MARVEL SPOTLIGHT will be there with full coverage! Directed by Louis Leterriere (The Transporter) and with Academy Award nominated actor Edward Norton (Primal Fear, Fight Club) both writing the screenplay and starring as Bruce Banner, the new HULK feature is primed to offer something new and different to moviegoers and Hulk fans alike! Besides insider access to the movie, this issue of SPOTLIGHT will bring you up close to the comics like never before, with an AFTERSMASH update on the current state of the Hulk in comics, plus a look back at classic runs from the past. The Hulk gets 48 pages of the SPOTLIGHT in June! See you there!" 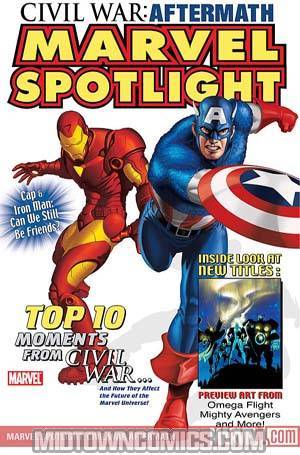 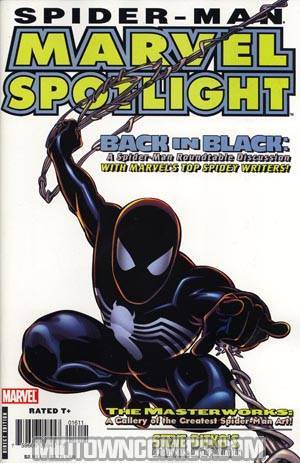