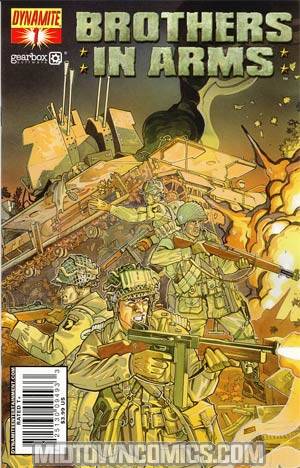 "With its unprecedented combination of authenticity, compelling story and squad-based action, Brothers in Arms has established itself as a benchmark for military action video games, quickly becoming the highest rated WWII action franchise to date. Based on the true stories of the men who served their country so valiantly in World War II, Dynamite’s all-new comic book series is being developed with game writers David Wohl and Mike Neumann, along with artist Davide Fabbri! Issue #1 will be 40 big pages (with 32 pages of story and art) of non-stop action, picking up with the squad in the events leading up to D-Day! Originally assigned to lead his squad on a mission to recapture the French village of Carentan, Sergeant Matthew Baker’s plans unexpectedly change when his C-47 transport plane is hit by anti-aircraft fire and he’s forced to jump prematurely, along with the rest of his men, who are now scattered across the landing zone. Now Baker must battle fatigue, the elements, and the overwhelming German army, to find his compatriots and continue on his mission to defeat the enemy and help win the war." 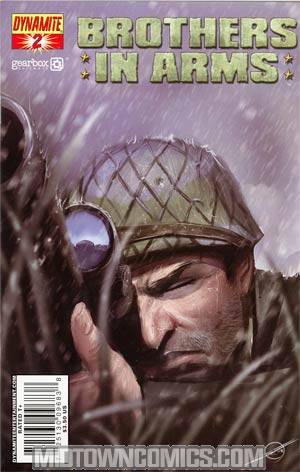 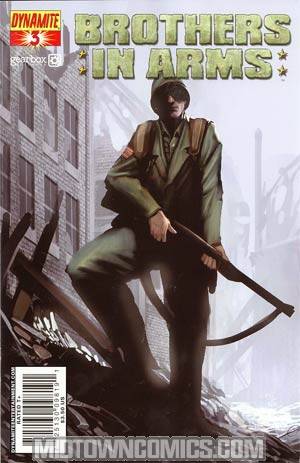 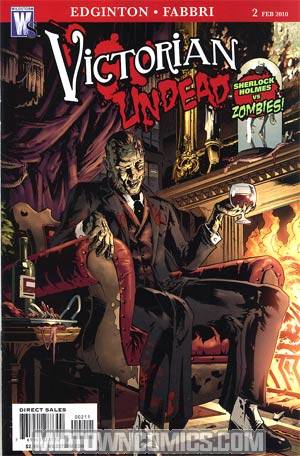 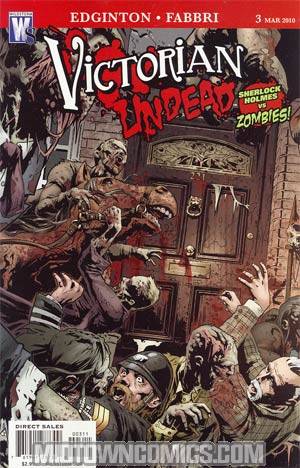 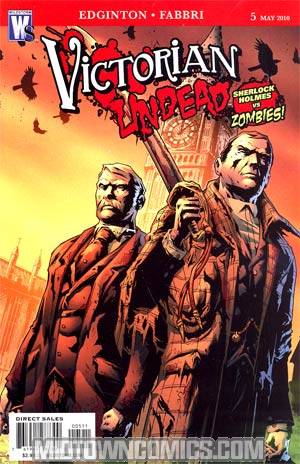 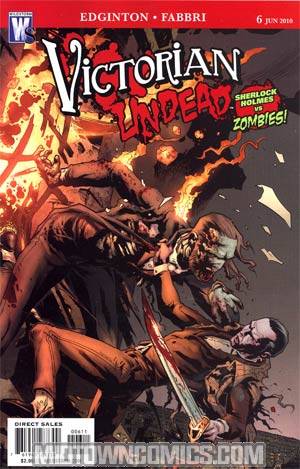 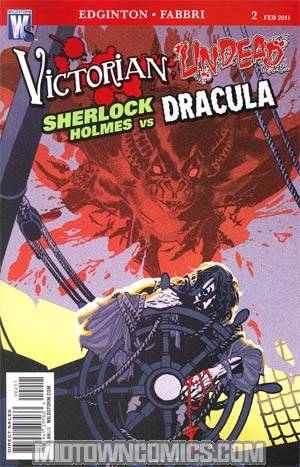 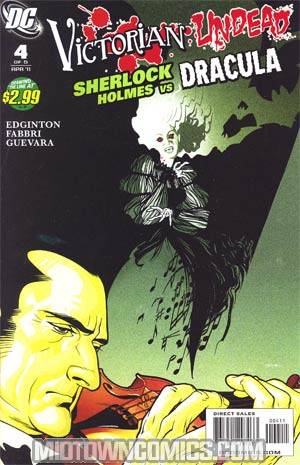 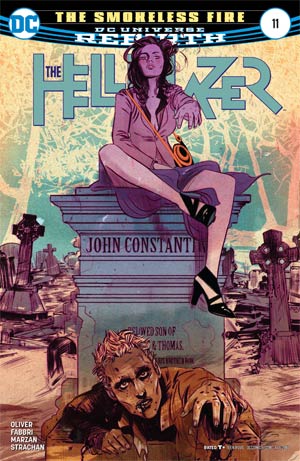 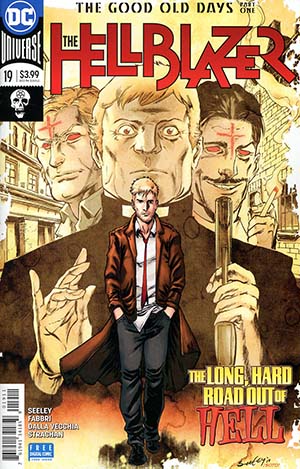