"The already controversial series continues from the red-hot zero issue! Elias Hooke, dark crusader against the forces of magic, learns the secrets of his own origin, and the revelations nearly consume him! A new hero in the tradition of Robert E. Howard's Solomon Kane and Clint Eastwood's The Man with No Name, from the screenwriter of Wanted and The Fast and the Furious: Tokyo Drift!" 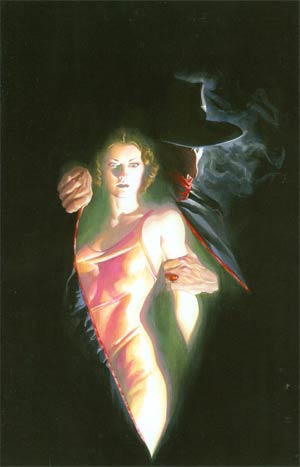 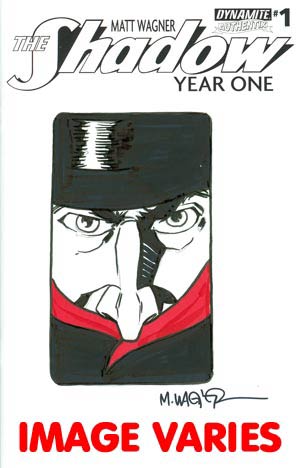