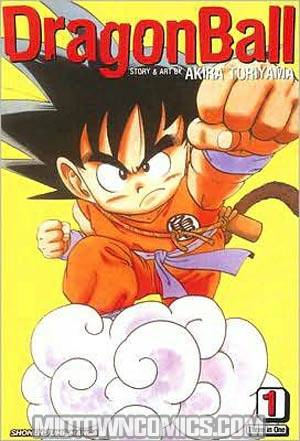 "Viz goes big — Vizbig! — with these omnibus volumes of two of their most popular series, Dragon Ball and Dragon Ball Z! Collecting the first three volumes of each series into single omnibus editions, readers can jump aboard the very beginning of these sagas! In Dragon Ball 16-year-old Bulma, a scientific genius who has constructed a radar to detect the exact locations of the Dragon Balls, is on a mission to find all seven orbs, but first she must convince young Son Goku to join her on her quest. In Dragon Ball Z, Goku has since settled down with a wife and even has a son, Son Gohan, and all seems peaceful, until one day when a mysterious visitor appears and reveals that Goku is actually an alien!" 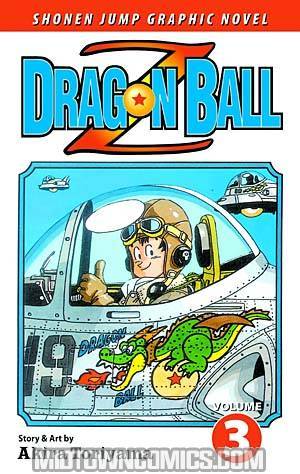 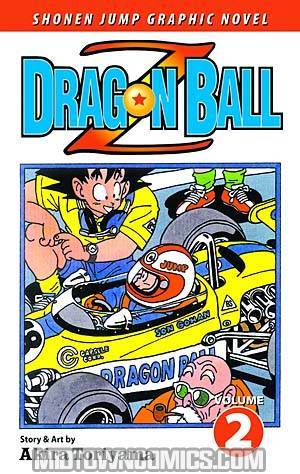 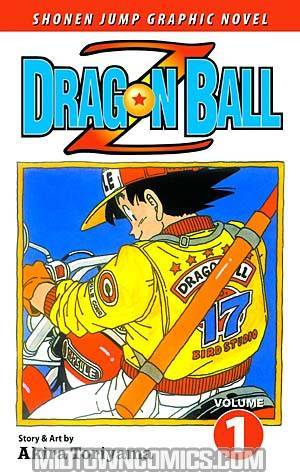 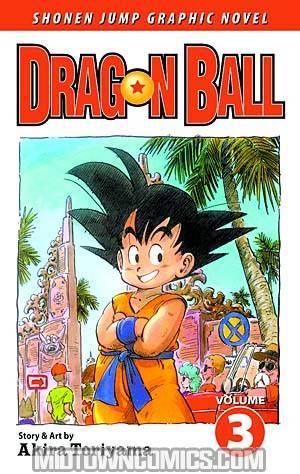 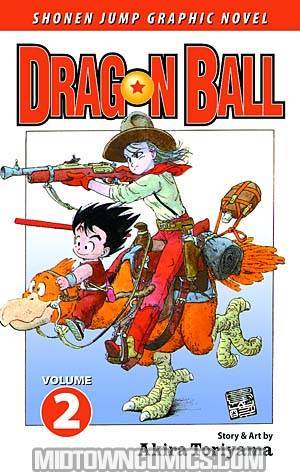 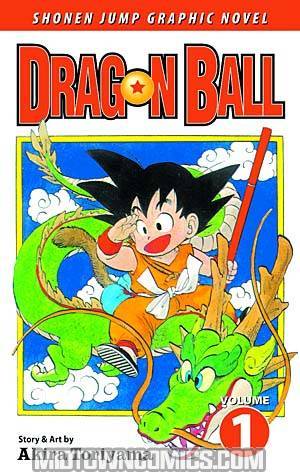 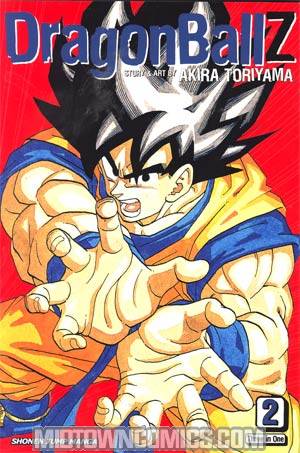 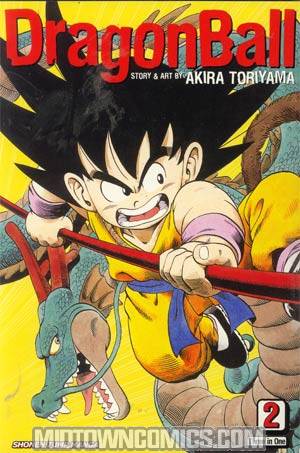