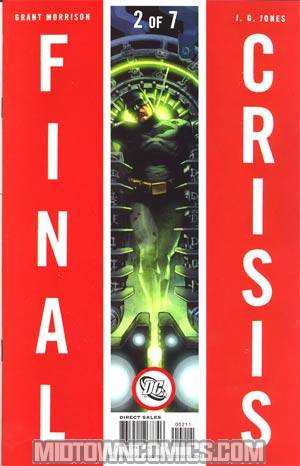 "Meet Japan's number one pop culture heroes, the Super Young Team and their languid leader, Most Excellent Superbat! Join legendary wrestler Sonny Sumo and super escape artist Mister Miracle as they team to face the offspring of the Anti-Life Equation! See Earth's superheroes mourn one of their oldest allies! Witness costumed criminals sinking to new depths of cowardice and depravity as Libra takes things too far! Uncover the doomsday secrets of the poisoned city of Blüdhaven! Learn the shocking identity of the prime suspect in the murder of a god! And read on if you dare as Batman becomes the first of Earth's champions to face the Fallen of Apokolips. All this and a spectacular return from the dead...Grant Morrison and J.G. Jones' multiverse-spanning epic continues with bombshell after bombshell in FINAL CRISIS #2 — “Ticket to Blüdhaven”!" 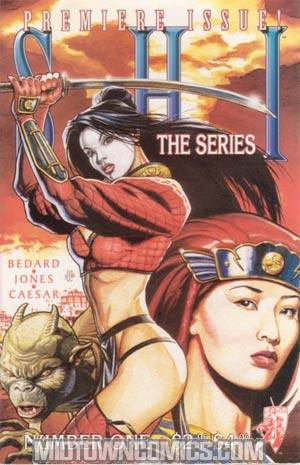 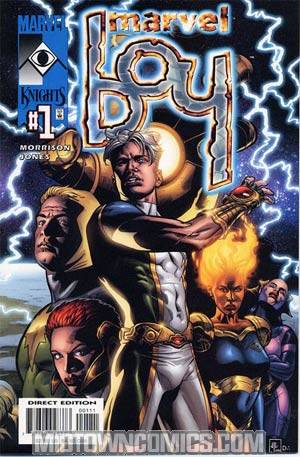 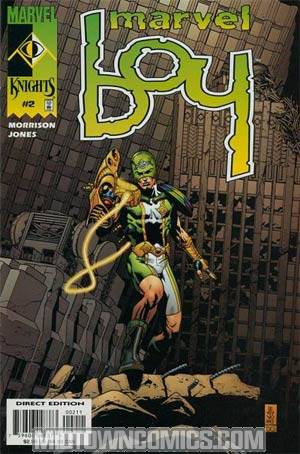 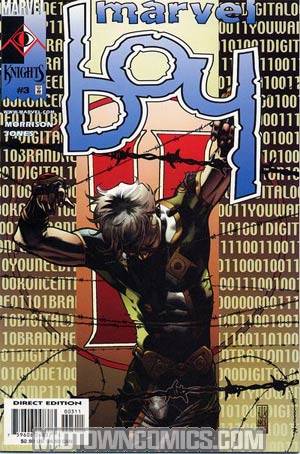 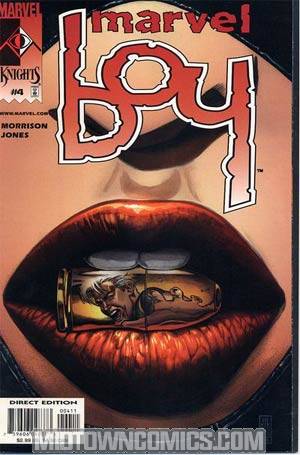 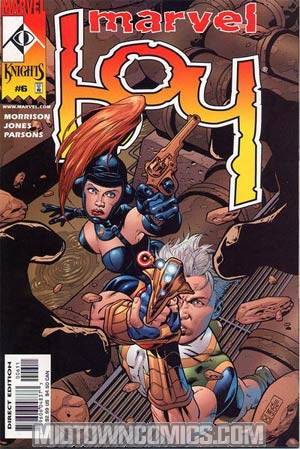 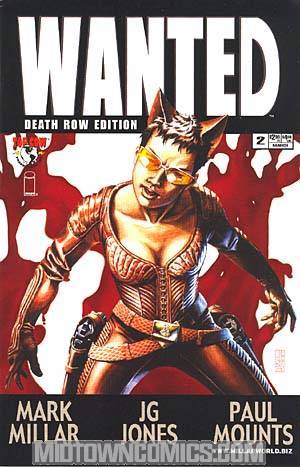 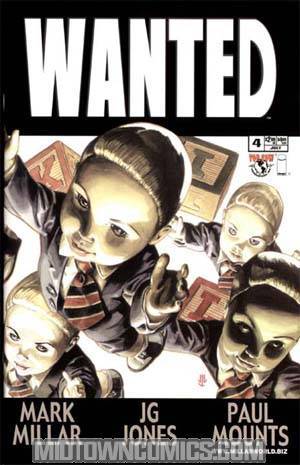 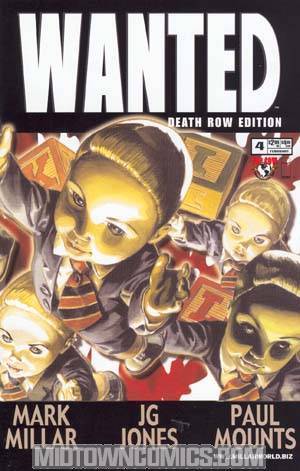