"""We Have Met the Enemy and He Is Us!"" During the INFILTRATION, a Skrull at the heart of the Camp Hammond said these words: ""It won't be long until we have a Skrull in every state! ""Now that Skrull stands revealed and the fate of The Initiative, the United States, and Planet Earth hang in the balance. Plus: Former Avenger, Delroy Garret, assumes the mantle and arsenal of Earth's greatest Skrull-Hunter, THE 3-D MAN. He's here to chew bubblegum and kick some Skrull-@$$. And he's all out of bubblegum." 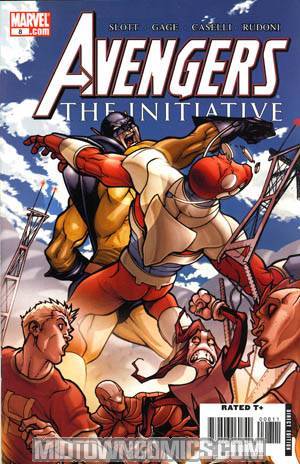 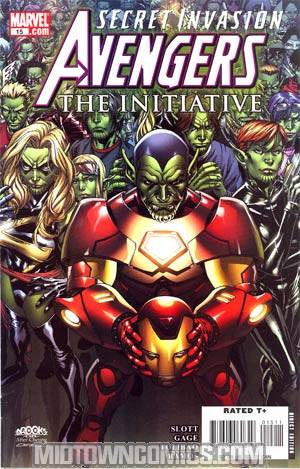 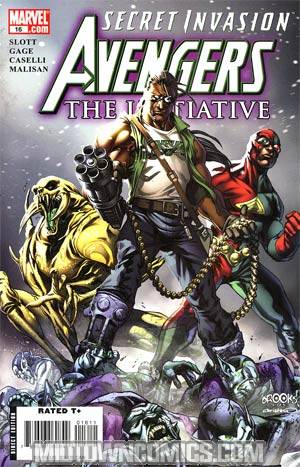 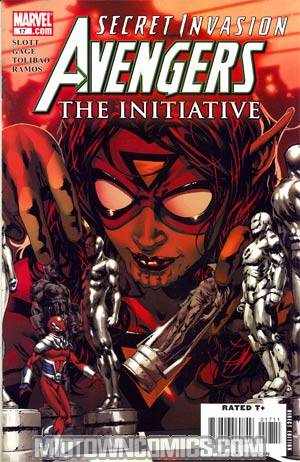 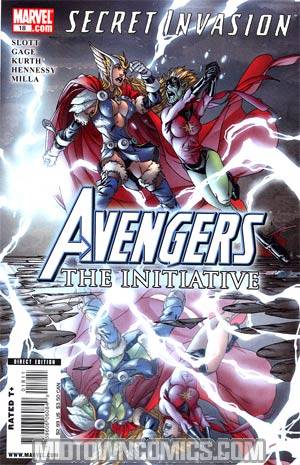 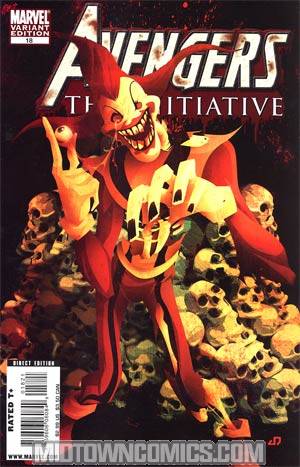 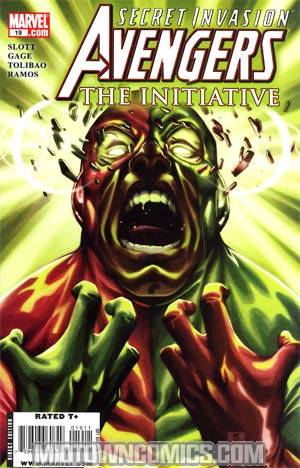 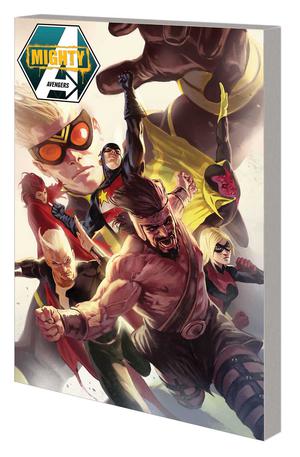 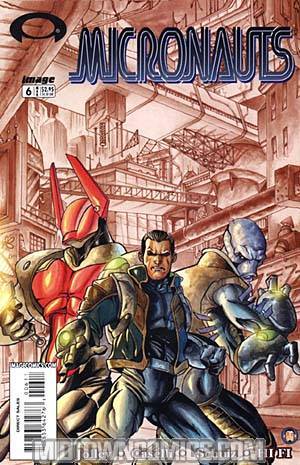 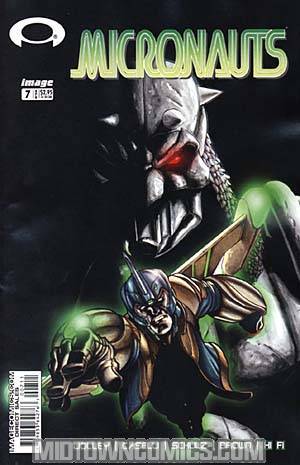 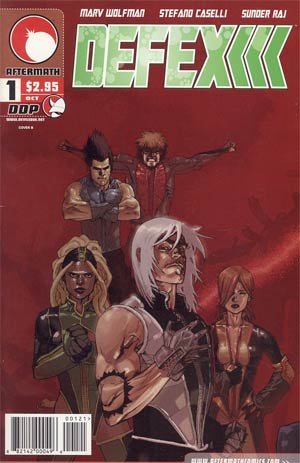 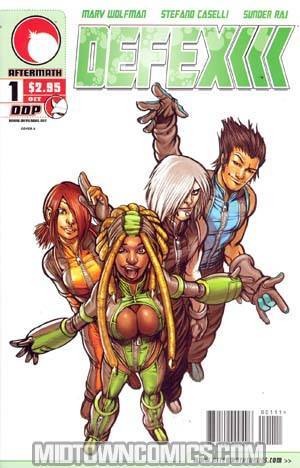 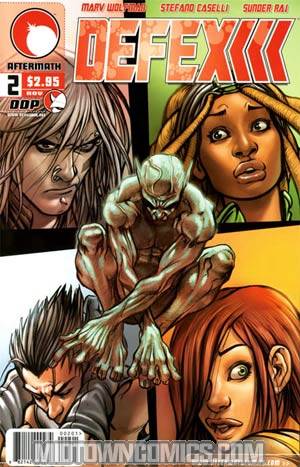 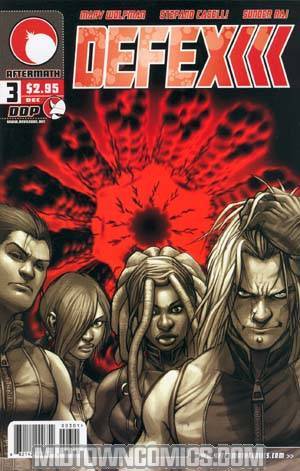 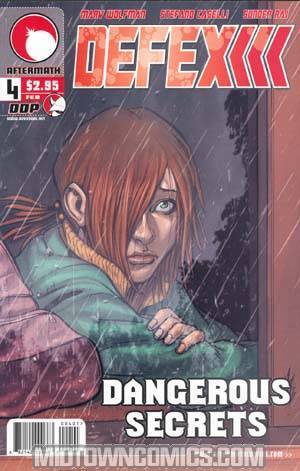 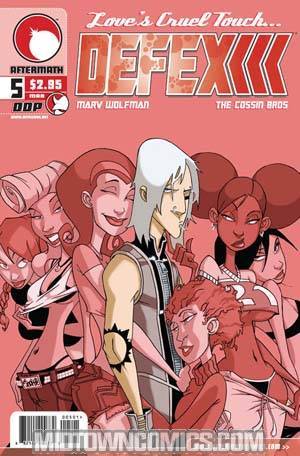 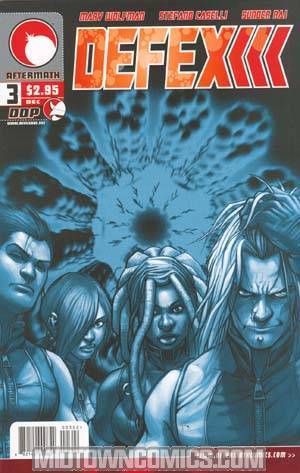 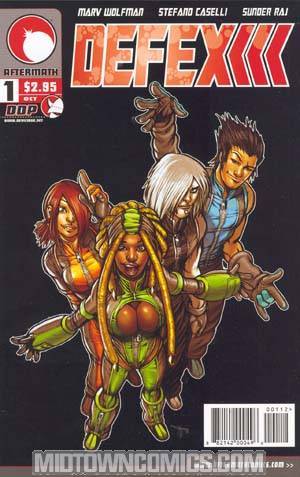