"Gunther and Klem return in two new tales from the warped and endearingly disturbed world of Chumble Spuzz! In their first adventure, ""Pigeon Man,"" Klem befriends a man who was raised by pigeons, but Gunther sells the pigeon man out to a local Zoo for Feral Humans to buy himself a new robot. When Klem discovers that the zoo is only a coverup for an illegal underground feral-human fighting operation, he'll do anything to rescue his new friend from the inhumane zoo's cruel death matches! Then, ""Death Sings the Blues"" stars the Grim Reaper himself. After a conversation with Klem about his recently deceased pet sea monkey, Death realizes all of the pain and suffering he has caused the world through taking away life, and he can't bear the pain anymore, so he kills himself. When Death commits suicide, everything that has ever died begins to come back to life!" 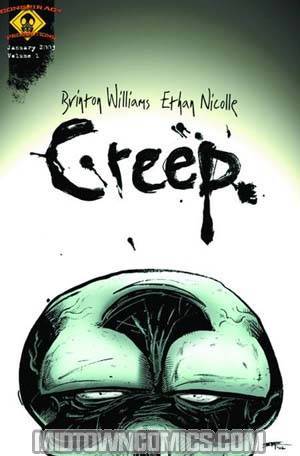 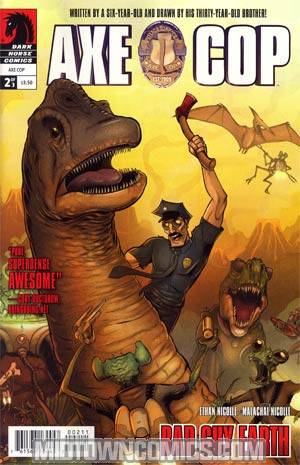 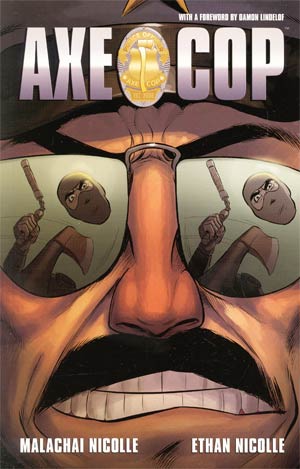 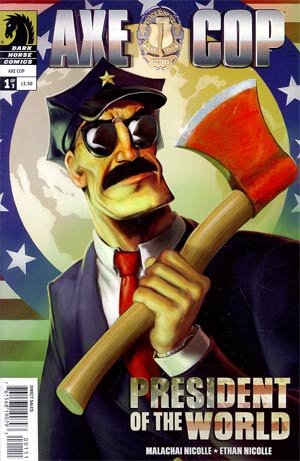 Axe Cop President Of The World #1 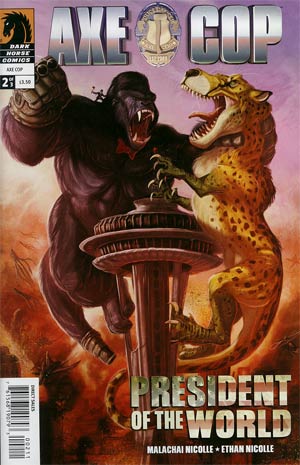 Axe Cop President Of The World #2 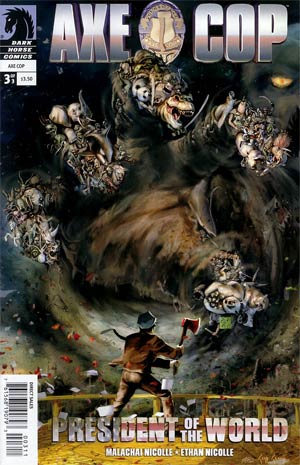 Axe Cop President Of The World #3 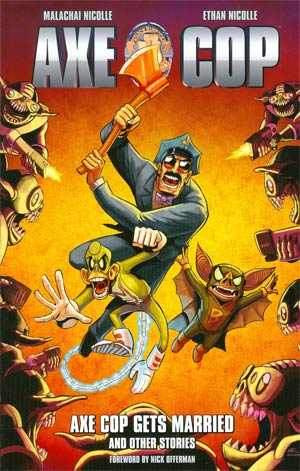 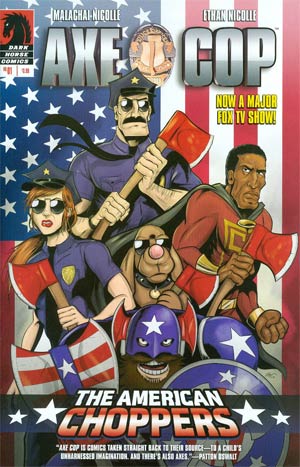 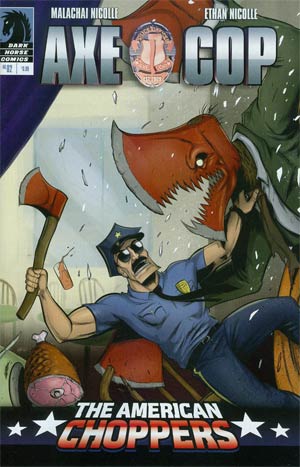 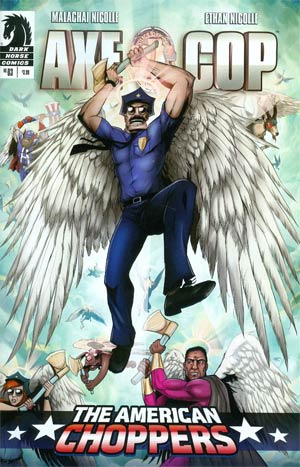