"Just as Ranor is about to obliterate the Alianna’s former base on Planet Pirene, (now under the control of the enemy), a signal comes through. Ranor sees that Alianna’s alive! They team up to fight the invaders – from the planet and from space. Will they win? Will they lose? Will they survive the fierce final Battle of Planet Pirene in this conclusion to the series?" 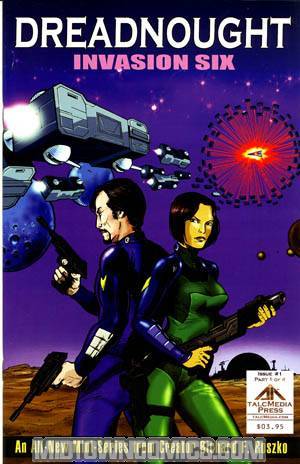 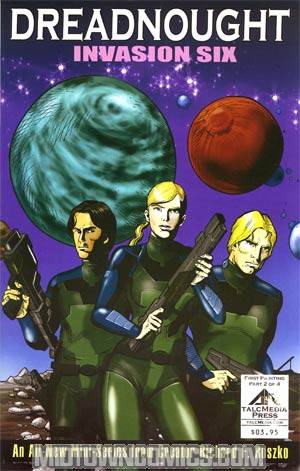 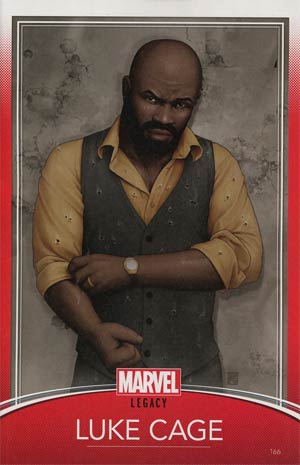 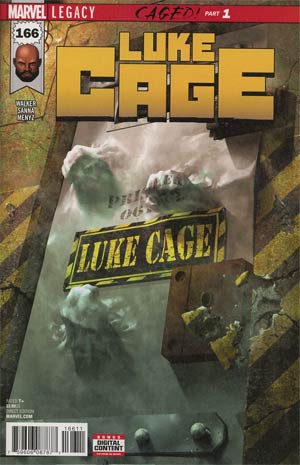 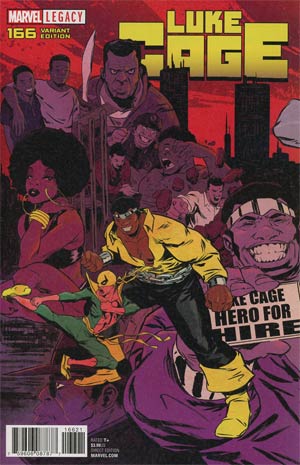 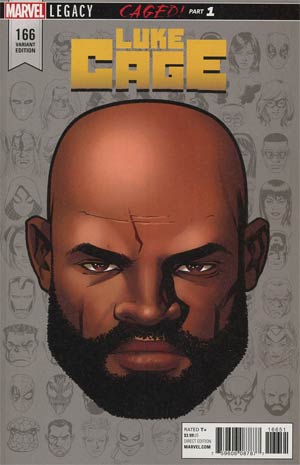 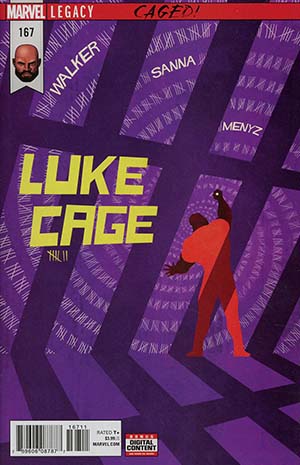 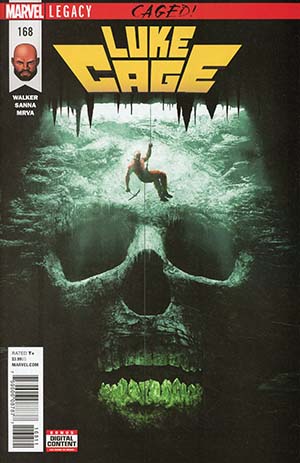 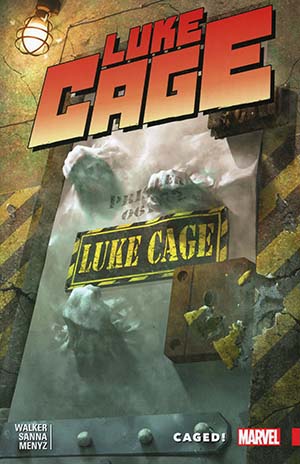