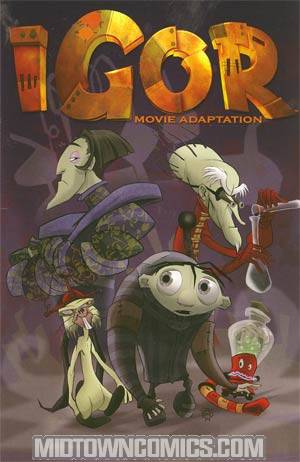 "IDW Publishing is proud to present an adaptation of the first animated feature to be released by The Weinstein Company. In the land of Malaria, it always rains and evil scientists are celebrities. Igor is a hunchbacked lab assistant who dreams of becoming a real scientist and winning first prize at Malaria’s annual Evil Science Fair. With the help of Scamper, a morose, immortal rabbit and Brain, a not-so-bright brain in a jar, Igor tries to pull off the greatest scientific feat ever seen. A story of good triumphing over evil and of being true to oneself, Igor is the must-see family film in October." 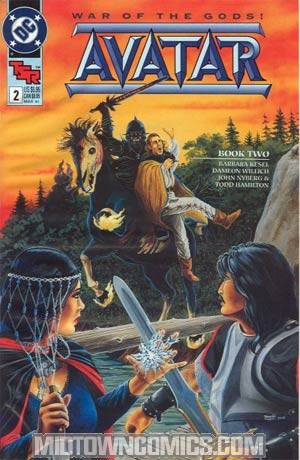 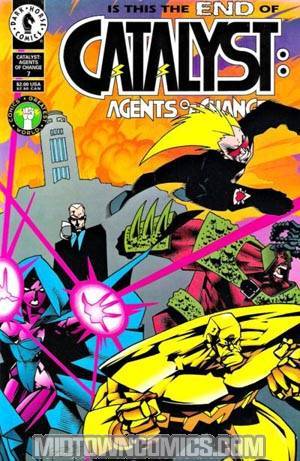 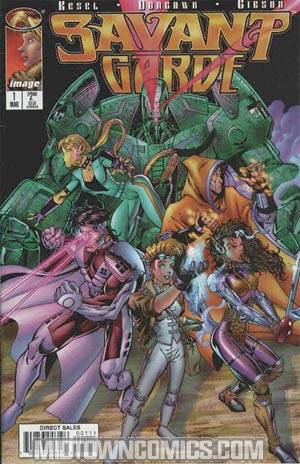 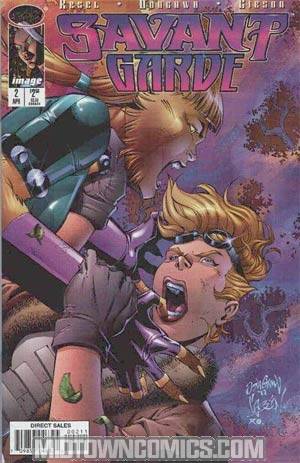 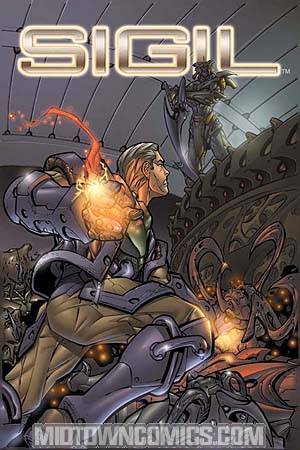 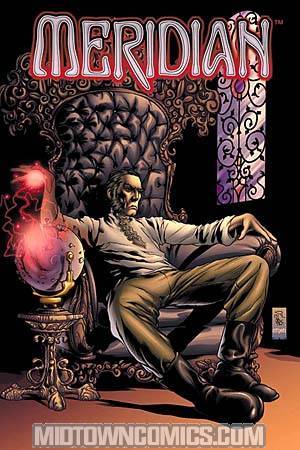 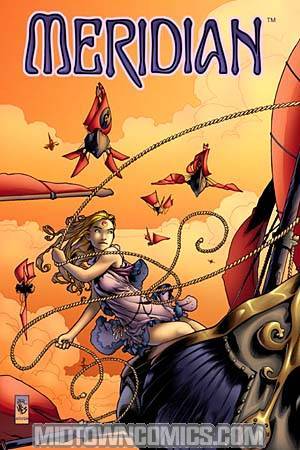 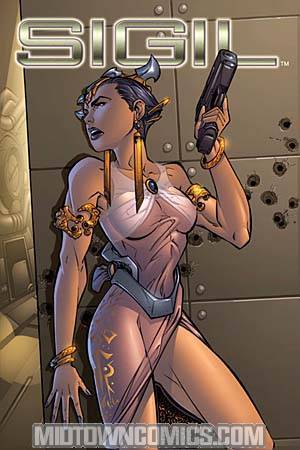 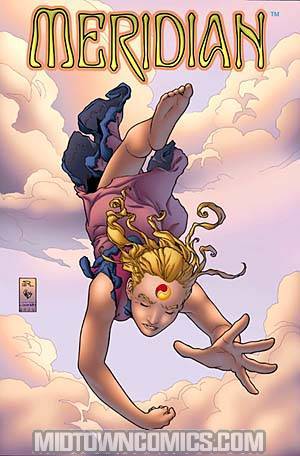 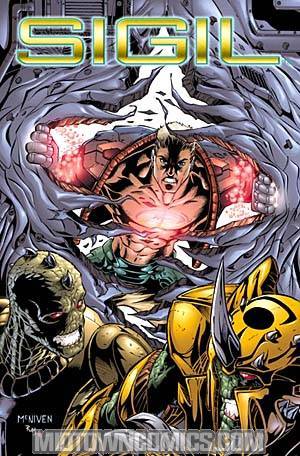 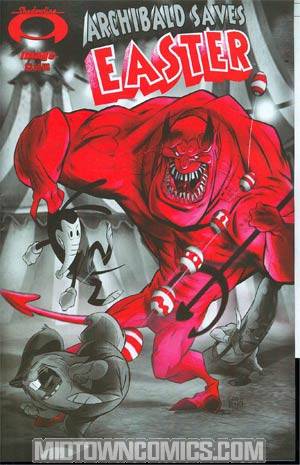 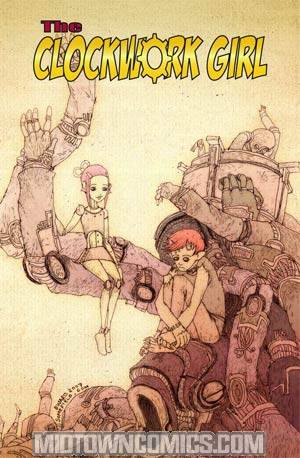 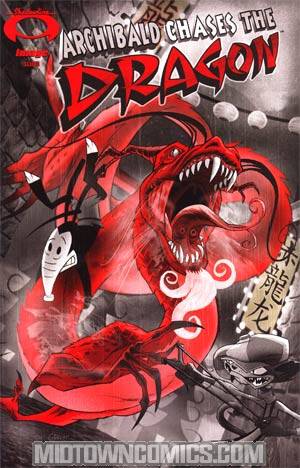 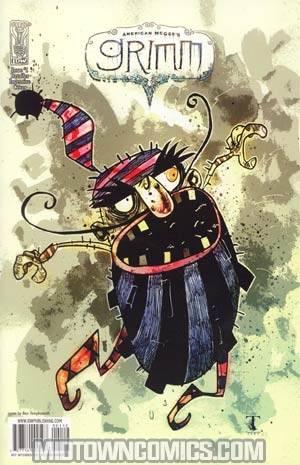 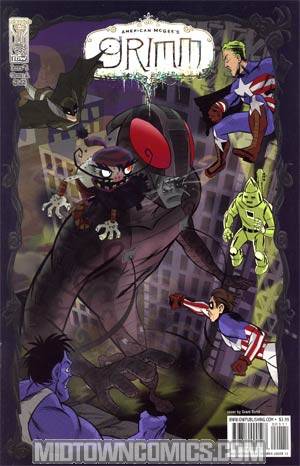 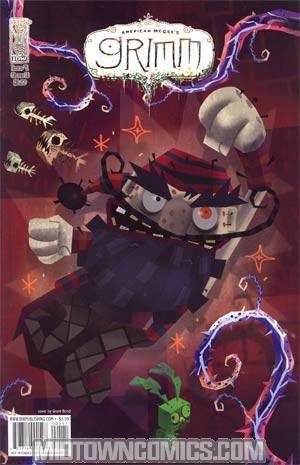 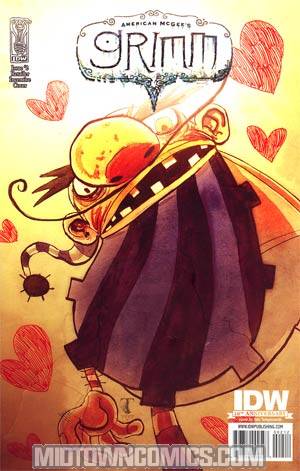 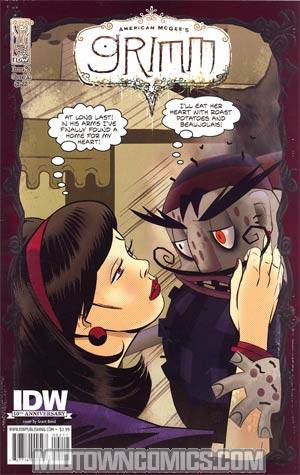 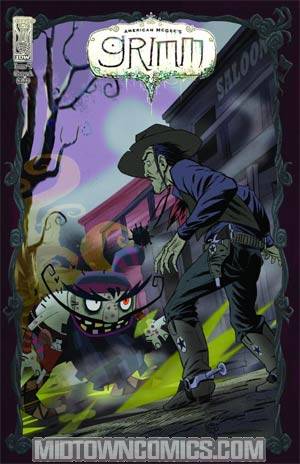