"A modern update of the classic H.P. Lovecraft story, ""Herbert West: Reanimator."" Doctor Herbert West is an undisputed brilliant medical student, but his experiments with a serum created to re-animate the dead are frowned upon at the New England university he attends. West is soon forced to continue his grotesque experiments in secret, with varying degrees of success. But the closer he gets to perfecting his serum, the more obsessed he becomes with reversing death. And when he makes his greatest breakthrough, the young genius learns that some things were never meant to return from the grave!" 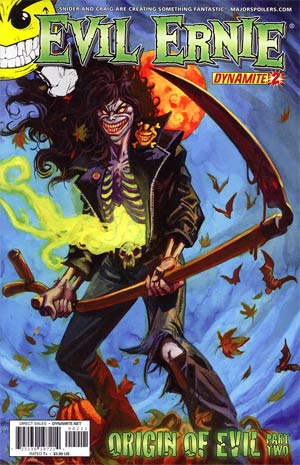 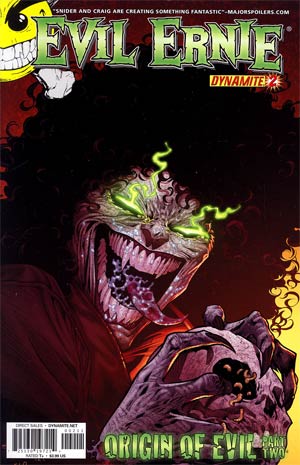