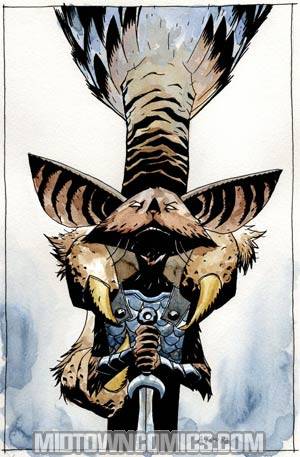 "As bitter dissension is revealed within the Templar priesthood, Lord Wotan himself makes a powerful public declaration regarding Karic's destiny. Cassius is entrusted with a secret mission, and a sacred task he no longer believes in. While in the Shining City, King Icarus prepares for his coming ascendancy to godhood, rat druids seek to unlock the magic contained within the swords of fallen Templar, and “One-Arm” Leito and the mice slaves come face to face with the frightening power of the Snake God." 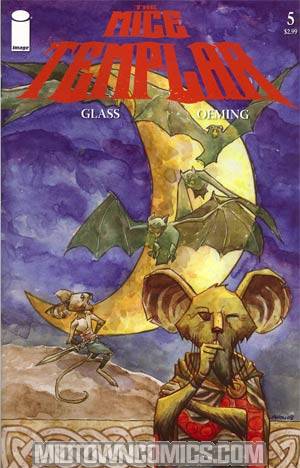 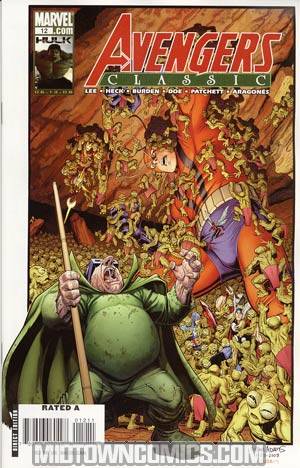