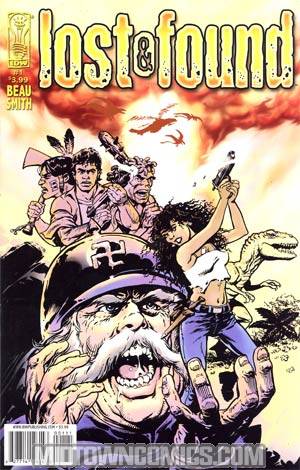 "The Bermuda Triangle, the Arctic Vortex, Stonehedge, and The Devil’s Triangle have always been rumored to be mysterious portals to destinations unknown. Not anymore—they all lead to a scientific “Dead Letter Department” created by a global group of ancient scientists that didn’t worship Gods, they worshiped science. Together they created a massive petri dish in time where they could study everything these portal snares brought them, and then they disappeared. Only, they forgot to turn it off. And now the lab has acquired a nuclear bomb, a development that has a displaced WWI fighter pilot and his astronaut partner racing to stop a pre-Nazi occultist from using the bomb to remake the world in his image. Writer Beau Smith and artist Gary Kwapisz present a rip-roarin’ one-shot tale of cowboys, dinosaurs, Indians, Nazis, Zulu Warriors, pirates, cavemen, rebel and Yankee soldiers and even a sea monster, all within 22 action-packed pages! " 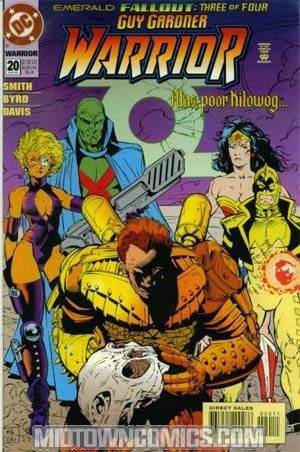 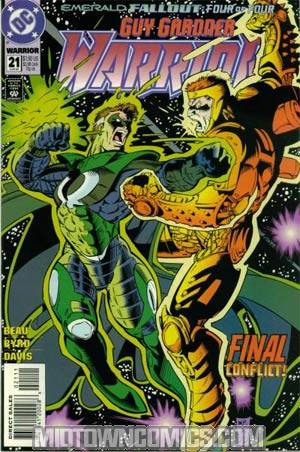 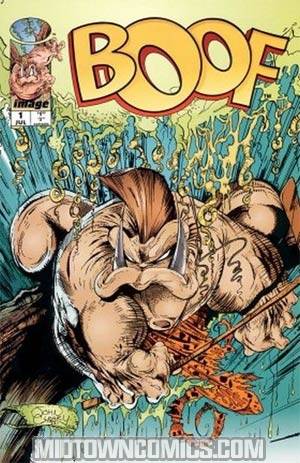 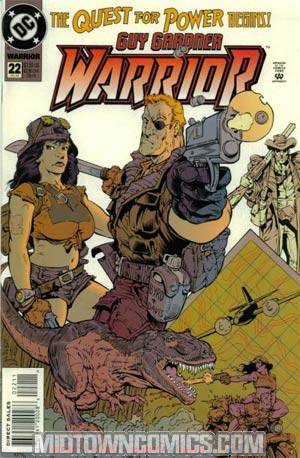 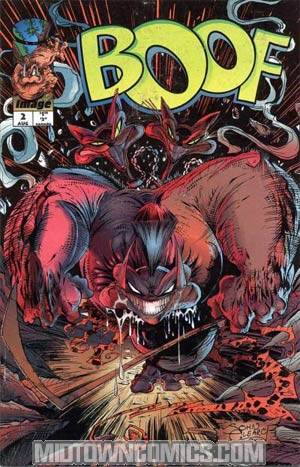 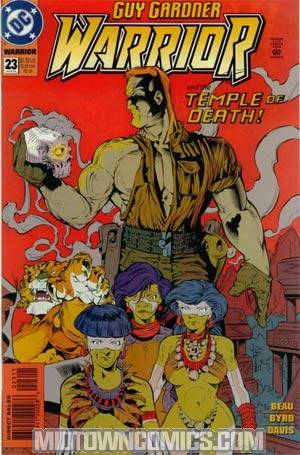 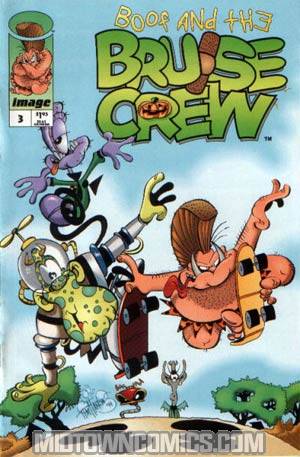 Boof And The Bruise Crew #3 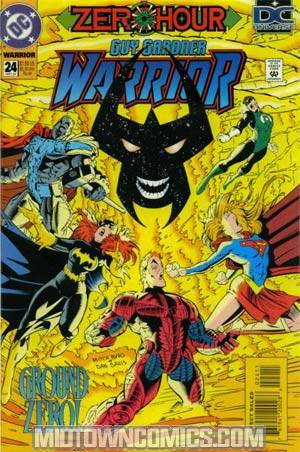 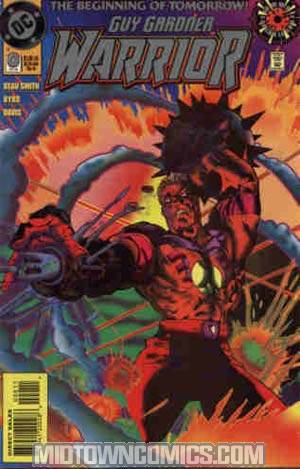 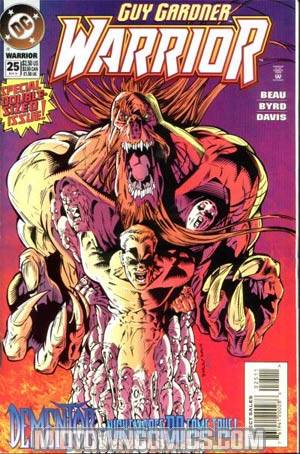 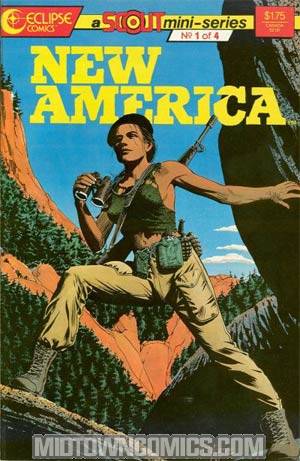 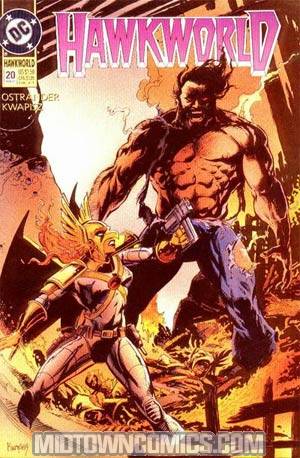 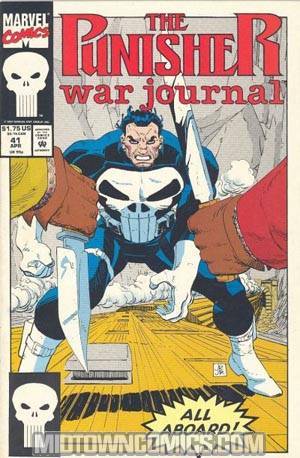 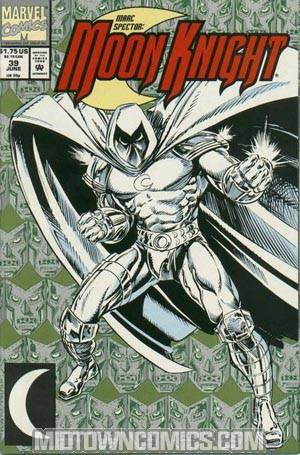 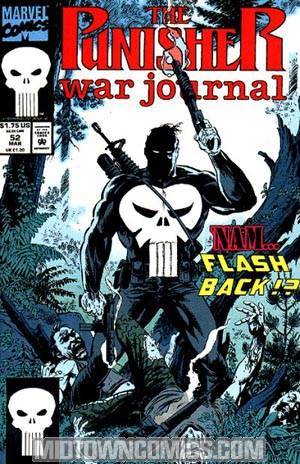 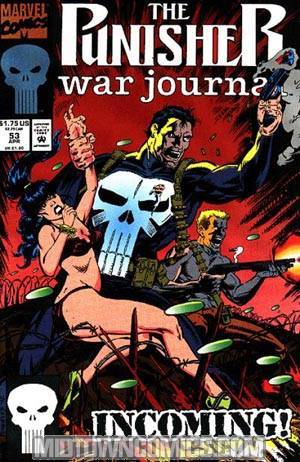 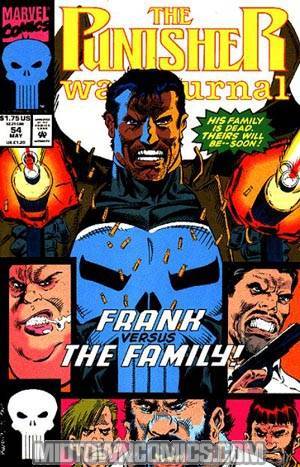 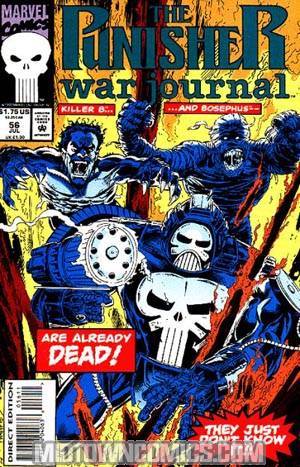 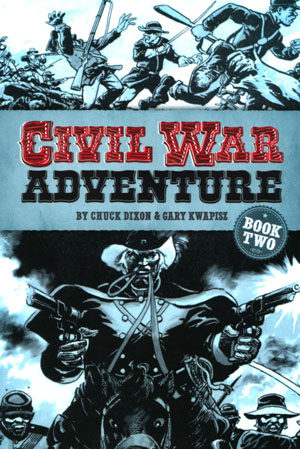