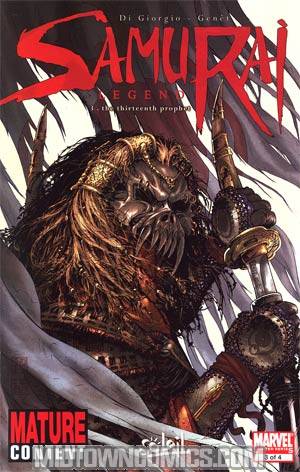 "Genêt tap into the rich mythology of the noble Samurai, creating a nuanced look at the fabled Japanese warriors in a captivating story filled with emotion and elegant artwork! Takeo, the samurai without a master, and his companions in misery are hunted by the most powerful and cruel of the Shadow Sisters, Furiko. But instead of running away, Takeo is determined to face his foe. Using all manner of tricks to cross a country filled with enemies, Takeo hopes to foil the occult plans of the XIIIth Prophet and Akuma. But the latter is advancing toward the imperial palace. At his side, an army that grows more and more powerful as he progresses threatens the Empire. Despite their courage and loyalty, the Emperor’s forces are no match for the innumerable enemy clans that seek to topple the monarchy — spelling a chaotic and uncertain future for Takeo and his country!" 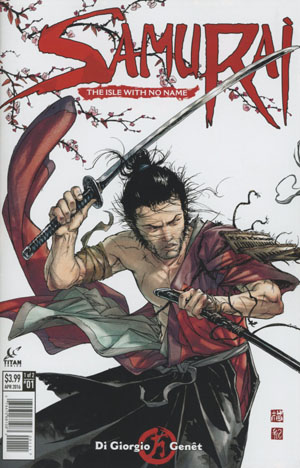 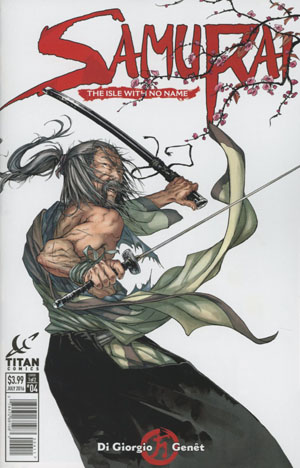 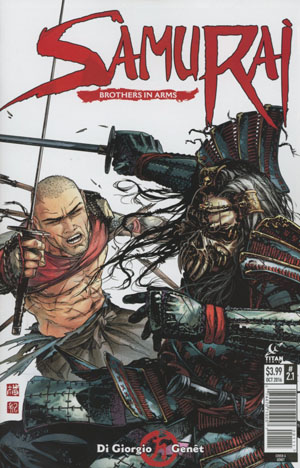 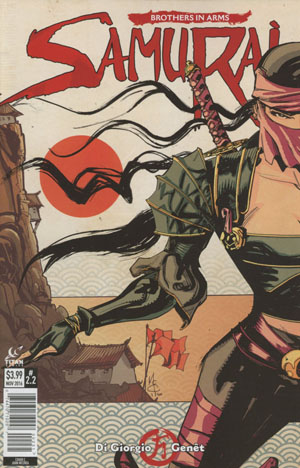 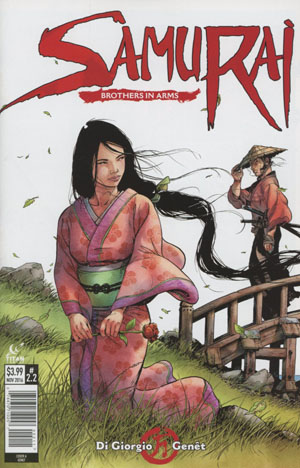 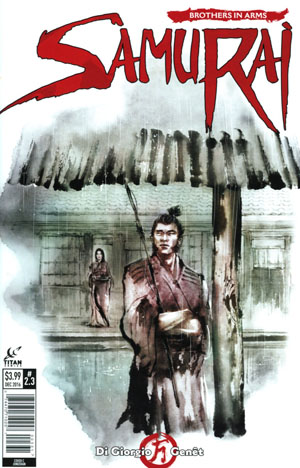 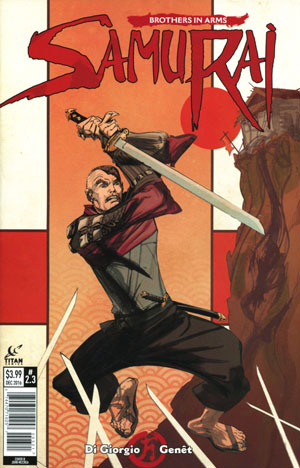 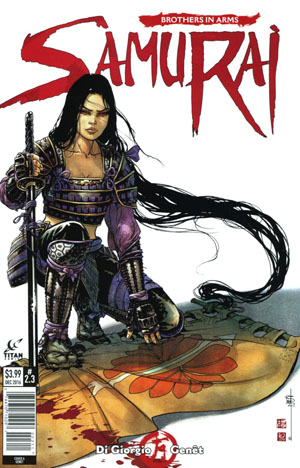 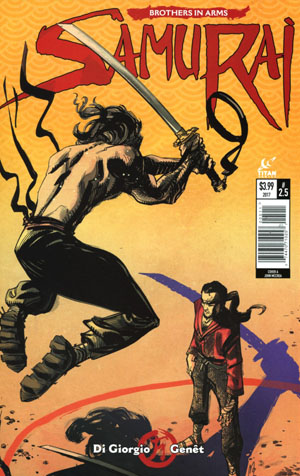